Xiaomi has just obtained a patent describing tilting photo sensors that could revolutionize panning on smartphones. The technology employed goes further than what the best current wide-angle sensors can achieve. 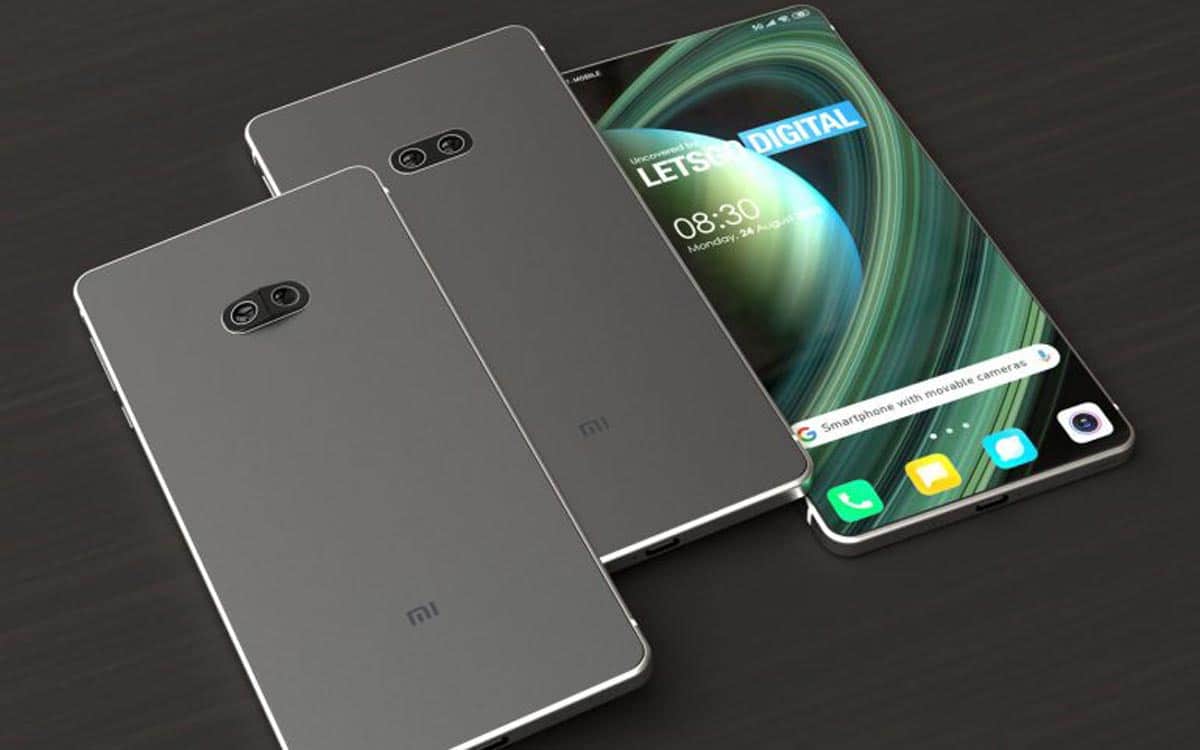 On July 30, a patent filed by Xiaomi in October 2019 was approved by the World Intellectual Property Office (WIPO). The document describes the operation of two sensors which can rotate in a synchronized fashion to create a small tilt for each of them. It then becomes possible to operate the two sensors flat or in inclined mode. This system greatly increases the viewing angle.

That's the whole point of this Xiaomi find. This technique can be used to capture long shots with a wide field of view and a very strong perspective, without needing to combine multiple photos to create panoramas. The manufacturer wants to go beyond what wide angle or even ultra wide angle modules can offer. while avoiding distortion effects.

The patent also describes a software part which makes it possible to combine the images of the two sensors to form a coherent whole. The other utility of this system is that it will allow "continuous images" to be taken, whether as video recordings or not. You'll feel like you're having smooth, moving photos without having to move the camera itself when you take it.

As often, the patent was spotted by the Let’s Go Digital site which offers realistic renderings of the smartphone illustrated by diagrams. Finally, this is not the only possibility that the manufacturer is exploring for the photo sensors of its future smartphones. Last June, Xiaomi obtained a patent for swivel sensors that work in a totally different way from the technique used in the new document. The idea here is to allow the user to switch between rear camera and selfie mode using the same module.

Of course, there is nothing to confirm that these patents will be put to use in the near future. The big news at the moment are the under-screen selfie sensors that Xiaomi is also working on. But the first commercial model is signed ZTE and it will be formalized on September 1, 2020. 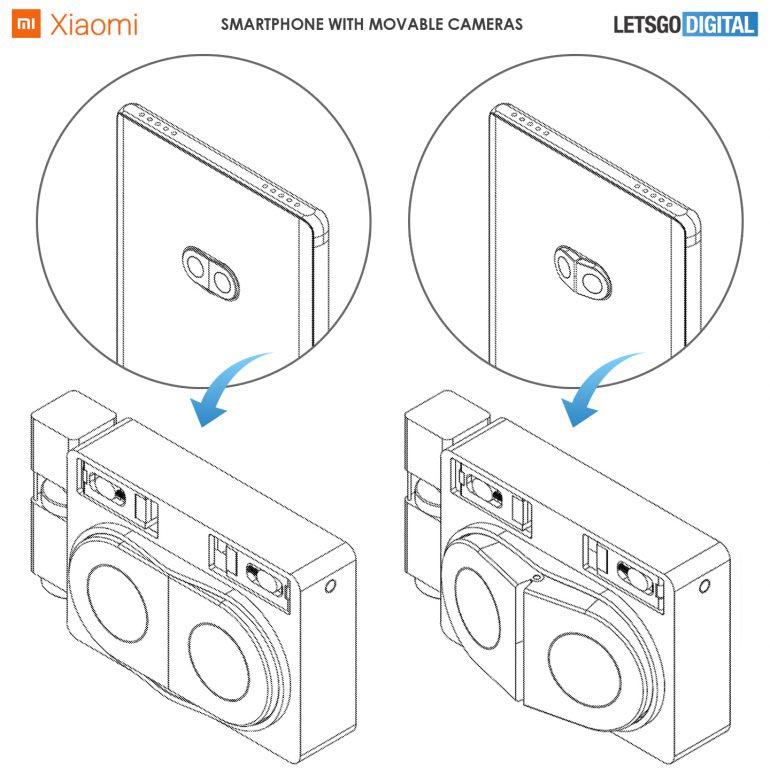