Xiaomi is committed to reducing the plastic in the boxes of its smartphones by 60% without skipping the included charger. Between the lines, the Chinese brand is once again making fun of its rival Apple. 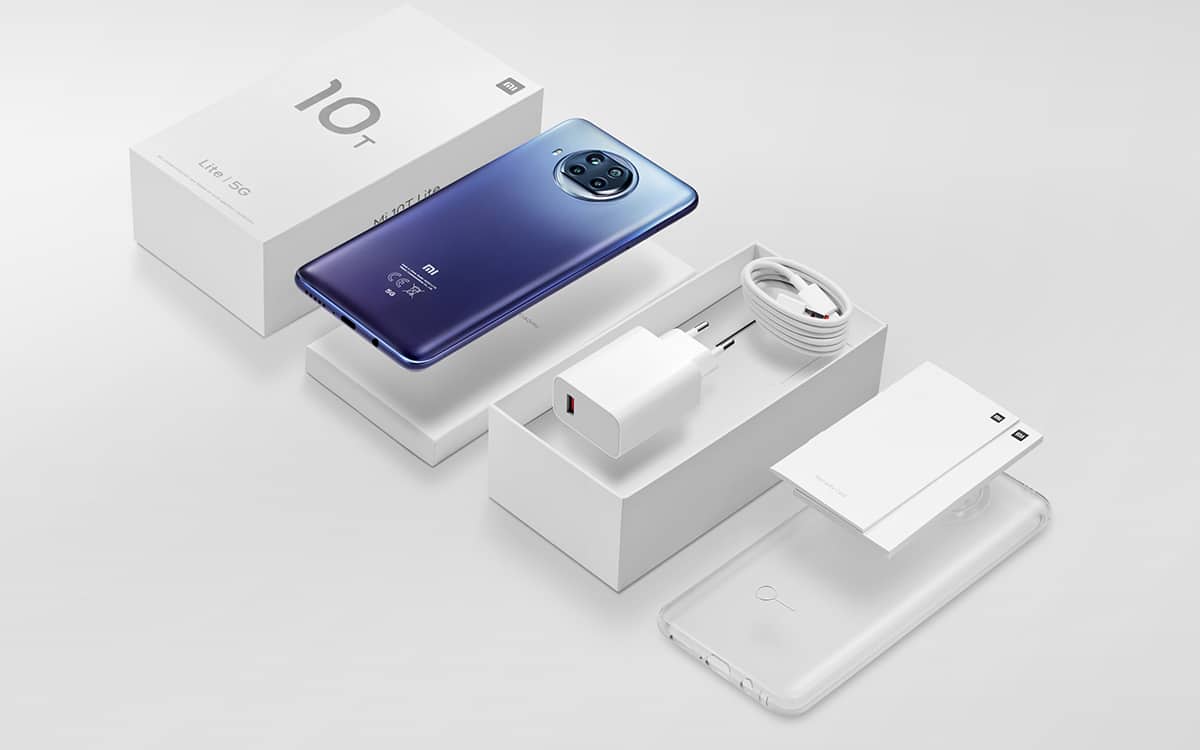 With the iPhone 12s, Apple for the first time decided not to include a charger and headphones in the box. To justify its decision, the Cupertino company highlights environmental considerations. By ignoring these accessories, Apple is drastically reducing the size of iPhone 12 boxes, saving on large-scale transport and ultimately reducing its carbon footprint.

Despite these arguments, Apple's decision was quickly mocked by Android competition. On Facebook, Samsung recalled that the Galaxy S all come with a mains charger. Same story with Xiaomi. The Chinese manufacturer points out that the Xiaomi Mi 10T Pro is still sold with a charger provided in the packaging. Xiaomi did not stop there.

In a tweet published this Tuesday, October 20, Xiaomi has committed “To reduce plastic packaging by around 60%” begining with phones sold in the European market. This new policy is inaugurated with the Xiaomi Mi 10T Lite, a mid-range smartphone compatible with 5G. Eventually, Xiaomi will apply the same logic to the boxes of smartphones sold in the rest of the world.

On the image published by the brand, we can see all the usual accessories that come with a smartphone: charger, cable, headphones and even a protective plastic shell. The brand is not ready to skip the included charger, having made fast charging one of its main selling points.

Unlike Apple, Xiaomi has not reduced the size of the boxes of its smartphones. Instead, the firm focused on reducing elements made from plastic. Instead, Xiaomi is obviously opting for recycled cardboard. As a reminder, the Xiaomi Mi 10T Lite will be marketed from October 26, 2020 at a price of only € 299.90. What do you think of the brand's approach? We await your opinion in the comments.

We unboxed the # Mi10TLite – Atlantic Blue variant 😎 You'll get all the essentials, just with less plastic waste. Starting in Europe, we've committed to reducing plastic packaging by about 60%. 🌏 pic.twitter.com/ai1yq3YR92

In Eminem’s garage: Ferrari, Porsche and Lamborghini for the Slim Shady – Autonews

Huawei Mate 40 Pro: how to follow the conference live – Frandroid