Xiaomi intends to impress its world with the first smartphone with an underscreen camera. The Chinese manufacturer promises that this revolutionary model will be released in the course of 2021.

Xiaomi wants to strike a big blow by being the first manufacturer to sell a smartphone with a front camera under the screen. The technology was first presented in 2019, but is soon ready for commercialization, assures the Chinese firm, which aims for a release in 2021.

This will not be a gimmick, but a new way of thinking about front-end AFN. Xiaomi presented the new generation of its technology, which promises to be completely invisible under the screen. Indeed, the previous generation made it possible to hide the camera under a part of the display made up of fewer pixels. By doubling the number of pixels, it therefore becomes completely invisible. 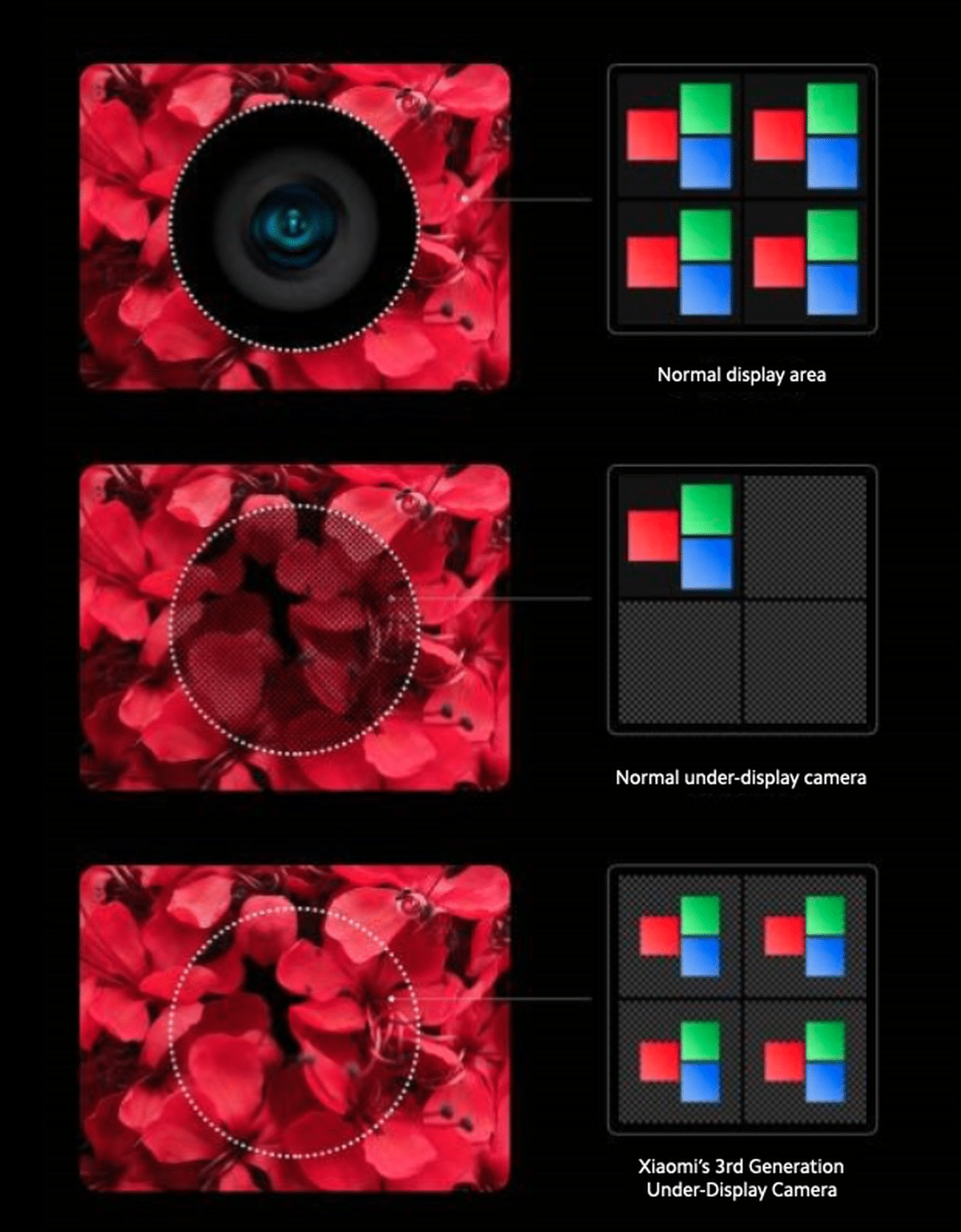 The image quality is not felt, since Xiaomi claims to have developed an algorithm which ignores the light caused by the screen to take a photo, which achieves this pixel density. Now it remains to be seen whether the promises will be kept and whether this technology will prove its worth in a future product.

The Mi Mix could be the first represented

Regarding the first equipped smartphone, all eyes are on the Mi Mix. This smartphone, flagship of the brand, was the first to want to eliminate the upper edges of the screen in 2017. With a camera under the screen and invisible, the manufacturer could well be the first to offer a screen / screen ratio. 100% facade. The Mi Mix was also the first smartphone with a screen running on both sides with the Alpha concept.

It is true that Xiaomi been looking for a while to make the front camera invisible. The camera placed under the screen is the most serious avenue investigated by the manufacturer at the moment, but Xiaomi is working on other ways of approaching the subject, such as a camera that slides off the smartphone.

The front-end of smartphones first sat at the top edge of the display, before relegating to a notch. Currently, manufacturers rely on the "punch", simple hole in the screen. Could this Xiaomi technology represent the next step?