While Xiaomi has already started to teaser its next connected watch called Mi Watch, the Chinese brand has finally decided to unveil some interface elements before the time. 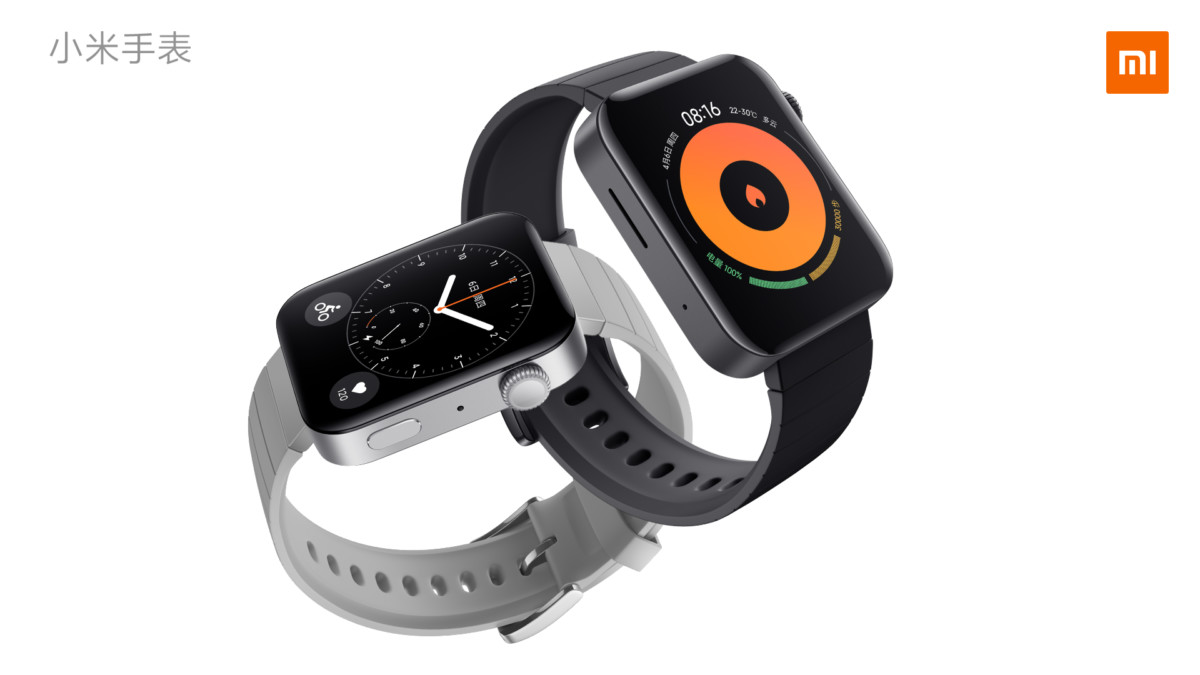 This Monday, the Chinese manufacturer Xiaomi had posted on Weibo a teaser image for its future connected watch. 48 hours later, and less than a week from the presentation of the Xiaomi Mi Watch, we now know more about its software interface and its features.

From the point of view of the features first, Xiaomi confirmed that the Mi Watch would be equipped with the Snapdragon 3100, Qualcomm's latest chip dedicated to connected watches. As noted by XDA Developers, it should also include an eSIM chip and a speaker on the left edge to be used independently, including voice calls. There is also a GPS, an NFC chip and support for Wi-Fi.

Regarding the software interface, the Xiaomi watch would be well equipped with Wear OS, but with a dedicated interface logically called "MIUI for Watch". Specifically, if the interface is indeed based on the features of Wear OS, Xiaomi has planned to see them in part to add its touch.

Thus, an image posted on Weibo allows to discover several screens of the system with different applications that can be installed directly from the watch. You can also see the heart rate counters, stroke, stress or the screen dedicated to contactless payment. In addition, the website XDA Developers has posted a video in which we can see a user navigate the system. As on the Apple Watch, scrolling is done using the rotating crown. Above all, we can see that the Xiaomi Mi Watch can be used to browse the Internet and watch videos.

The Xiaomi Mi Watch will be officially presented by Xiaomi on Tuesday, November 5th. By then, it is still unclear at what price it will be marketed in China and if the watch is scheduled for a global launch.