The Snapdragon 895 could be presented a little earlier than expected and, as a result, the Xiaomi Mi 12 would potentially be entitled to a presentation at the beginning of December in China. 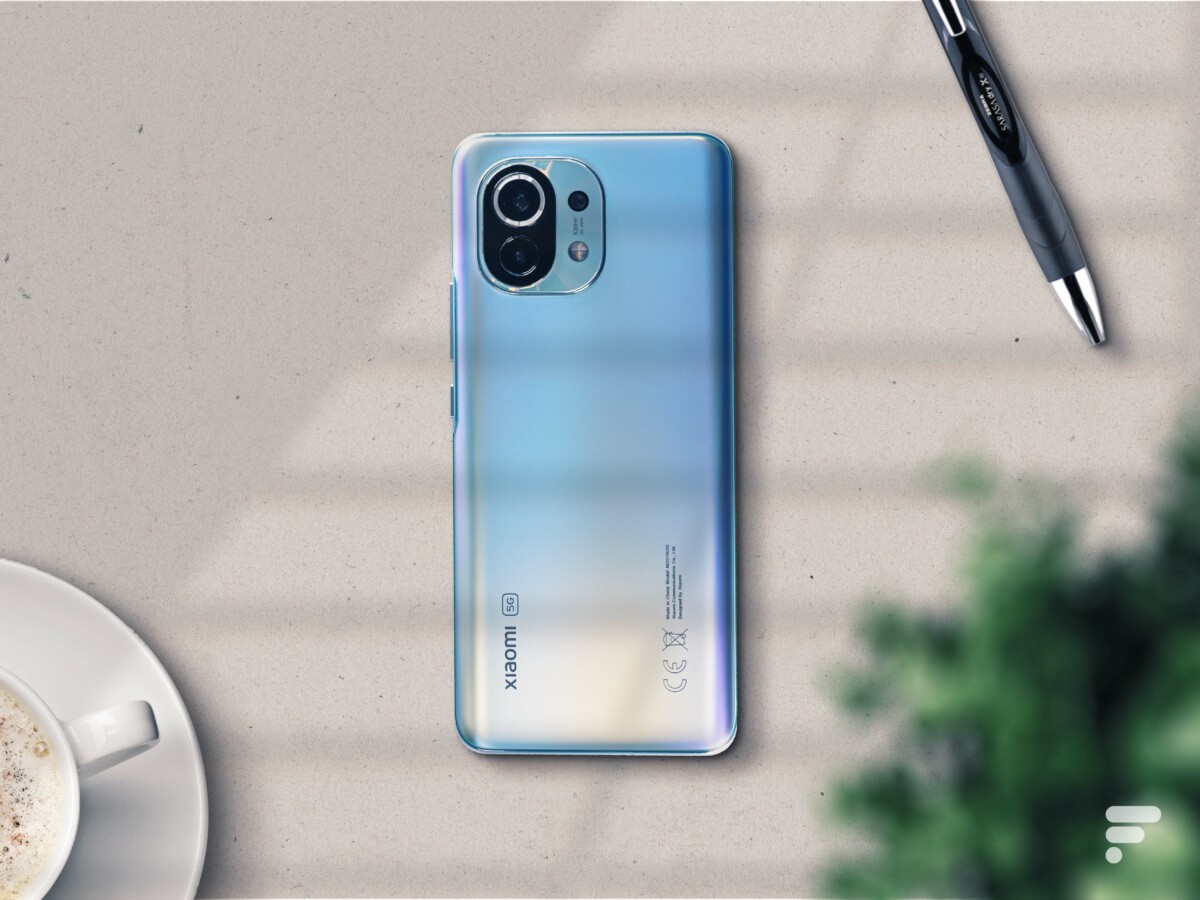 We’re already starting to hear about Qualcomm’s supposed 4nm Snapdragon 895. The chip would be manufactured by Samsung and would succeed the Snapdragon 888 which is currently the most premium and powerful SoC in the catalog. However, the leaker Ice Universe shares other information on its Weibo account: the production of the S895 would have a good lead compared to last year.

” The progress of the Snapdragon 895 is at least half a month ahead of schedule He writes. He then adds that the first smartphone with this new SoC could see the light of day ” early December “. In this regard, we necessarily think of the Xiaomi Mi 12.

Indeed, its predecessor the Xiaomi Mi 11 was the first smartphone to include the S888. This smartphone was announced in China at the end of December 2020 before landing in France and Europe in February 2021. Taking this into consideration, it therefore seems entirely possible that the Xiaomi Mi 12 will take the first Snapdragon 895.

Thus, if the production of the chip is a little ahead, the first smartphone that will benefit from it could also have it. Obviously, all of this information should be taken with a grain of salt. On the one hand, theleakerIce Universe has built a lot of fame for himself with a lot of proven predictions, but he also has a few mistakes to his name. On the other hand, it may well be that Xiaomi’s schedule obeys other constraints preventing the brand from presenting a smartphone at this time.

The allure of primeur

However, the history of the smartphone market has already proven many times that many manufacturers greatly appreciate the fact that they can say that such and suchflagshipis the very first to harness the power of the most sophisticated, state-of-the-art Snapdragon. In addition, it perfectly matches the DNA of Xiaomi which repeats over and over again that it is at the forefront of innovation and which has always fulfilled its ambition to overshadow the biggest players. 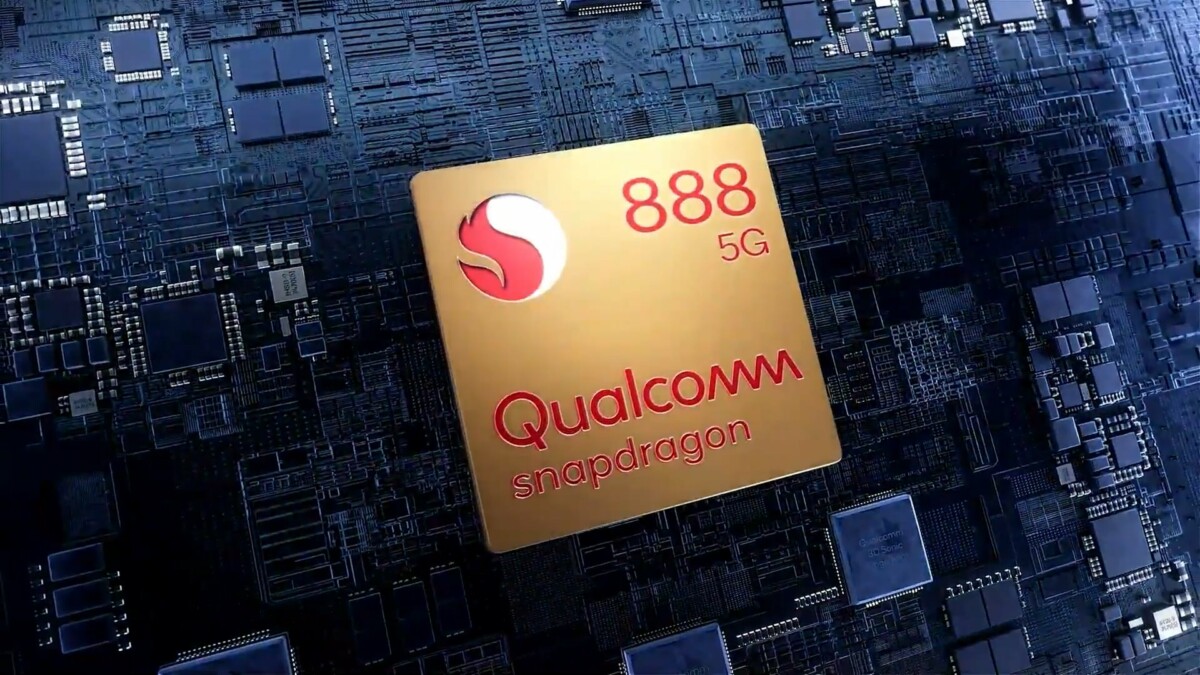 Of course, officially, there is nothing to confirm that the phone in question will be called “Xiaomi Mi 12”, but this name does not leave too much room for doubt as it would be logical in the nomenclature of the range. Finally, it should be remembered that if the announcement in China does take place in early December, it will most likely be necessary to wait until at least the end of January 2022 to see the product launch in France.

Lost in the jungle of Xiaomi smartphones? We’ve cleared all of this to help you choose the best Xiaomi phone.
Read more

the health pass could soon be added natively on Android