Google wants to get rid of the APK format in favor of the Android App Bundle (AAB). This initiative promises faster and more secure application downloads, but should mainly benefit the Play Store and a little less to alternative platforms. 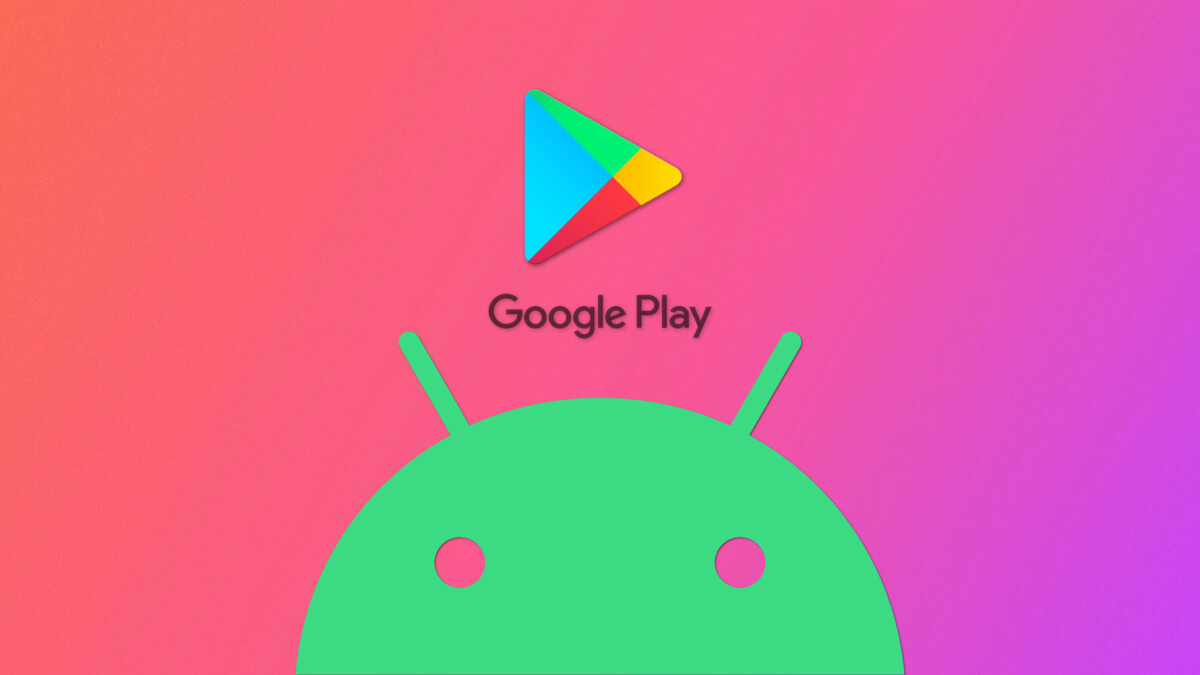 On Android, the apps you download and install on your smartphone exist in APK (.apk) format. These three letters stand for “Android Package” and are mostly an open format. Thanks to this, users can find apps via the Google Play Store of course, but also via other channels: direct download from the official site (example: Fortnite), alternative stores, sites specializing in APKs (like APK Mirror) , etc.

However, Google intends to turn all this upside down with a whole new format: Android App Bundle, which can be abbreviated with the acronym AAB (.aab). In the facts officially presented, this major change promises a nice and enticing improvement in the user experience. However, the consequences of such an initiative could cause quite a headache for some developers and jeopardize the open source DNA of Android, which has been established for years as one of the main qualities of the OS. However, let’s not sound the alarm bells right away, there are some nuances to understand.

The positives of the Android App Bundle format

The goal of APK files is to provide developers with all the resources they need to build an app on Android and make it work on all devices and on different versions. As the operating system evolved, the apps in question gradually needed more and more resources and APK files began to weigh more and more heavily. And yet, we are not even talking about particularly large games which must even rely on enormous amounts of additional data – in OBB format – that must be downloaded in addition to the APK base to be able to play.

The Android App Bundles want to correct this concern for adaptability. Unlike APKs, AABs do not aim to embed all the resources necessary to work with all the different models of smartphones and tablets. The distribution of AAB apps promises to be better targeted on the Play Store. Thanks to this, the applications would not a priori exceed 150 MB and their download would therefore be faster.

As for the famous large games that need to download additional data, they can go through the Play Asset Delivery and Play Feature Delivery functions. The former guarantees better compression than the OBB format while increasing security and ensuring smarter distribution management – you will only download what changes from version to version. The second allows your smartphone to download only the resources it needs for its technical configuration without worrying about the rest. In summary, here too the download speed will be optimized.

What can get stuck with the Android App Bundle

Now let’s take a look at what can get stuck with this move to the Android App Bundle. Tim Sweeney, the boss of Epic Games (Fortnite) was quick to express his dissatisfaction on Twitter. He denounces the fact that Google wants to kill open source APKs in favor of a format ” owner According to him and the media SlashGear.

Google moving away from the open APK format to a proprietary Android app format locked to Google Play. Yet another way to preference their own store and stifle competition.https: //t.co/574TkyWnEn

However, there is a page dedicated to the Android App Bundle on GitHub containing a document explaining that this format exists underApache License 2.0described as “a permissive license, the main conditions of which require preservation of copyright and license notices. […] Licensed works, modifications and larger works may be distributed under different conditions and without source code.“

In other words, the Play Store would not be the only application store capable of distributing AAB applications, contrary to what Tim Sweeney and SlashGear indicate. All the alternatives to the Google application store should a priori be able to push a sigh of relief. We think in particular of the Amazon Appstore – on which Windows 11 is based to offer Android apps -, Aptoide, Aurora Store and others.

The same goes for the Huawei ecosystem still based on Android (but without Google services). The Chinese brand’s smartphones work with APK files, but should therefore also be able to adopt the AAB format.

No panic … but still

As we have seen, the AAB format should not spell the end of the open source DNA of Android. Not yet, in any case. However, we can clearly suspect Google of pushing this initiative to make its Play Store more attractive than all the alternatives. Indeed, the Play Asset Delivery and Play Feature Delivery functions work more efficiently on the Mountain View giant’s app store. The gain in download speed would therefore not be as significant on other platforms.

It remains to be seen whether this could be considered an abuse of a dominant position. In addition, sites like APK Mirror should still lose their interest, unless the developers continue to offer an APK version alongside the AAB version. In short, the Android App Bundles should not kill the alternatives to the Play Store and the open source identity of Android, but in the long term, it is clearly the Play Store that will benefit the most.

Xiaomi Mi 1S: the price of the electric scooter is freewheeling for the sales

Public beta of iOS 15 for iPhone and iPadOS 15 for iPad: where to download it and how to install it – Frandroid