The US bans have caused Huawei to now focus on other markets. Europe and Asia would be the main axes of its trade strategy. In this context, the Chinese firm plans to release its Huawei Mate 40 range soon.

As usual, little information has been released regarding new smartphones. We must therefore refer to what is currently circulating on the net. 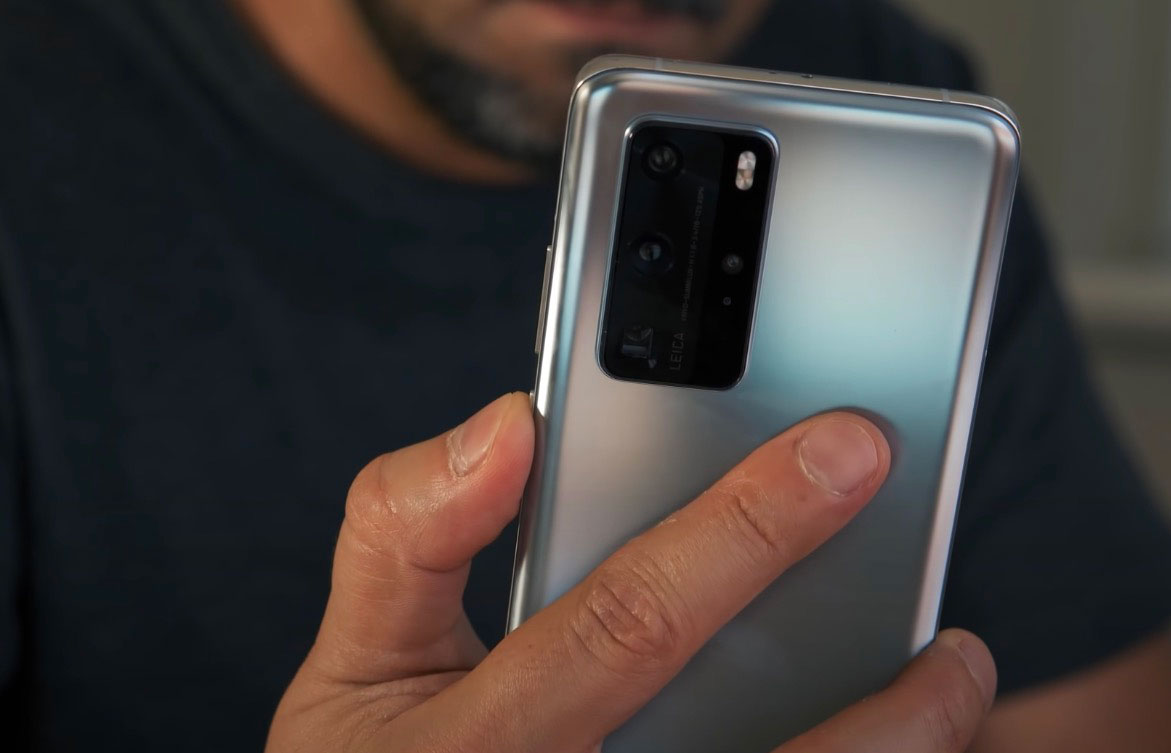 Few smartphones can match the P40 Pro in the field of photography, if any

Recently, a new image was posted on Twitter. It tells us more about the different models of Huawei Mate 40.

Additional info on the Huawei Mate 40

Four models would be offered for the new range: the Mate 40 Pro +, the Mate 40 Pro, the Mate 40 and the Mate 40 Lite. The photo of the cases on Twitter tells us more about them. The latest version would be equipped with three vertically aligned cameras with LED flash. For the other models, it will be a circular module comprising four sensors.

However, the Lite version would be the largest among the four. It would integrate a flat screen against a curved slab on the sides for the others.

What is being said about the new range

Huawei has also just obtained certification from the EEC.

This further confirms the brand's deviation towards European and Asian markets. The four models would all have gone through the commission. However, the Lite version would have a different name which is the Huawei Enjoy 20 Plus.

The next smartphones would integrate a battery with a capacity exceeding 4000 mAh. They would work under EMIU 11 with 8 GB of RAM. As for the Pro versions, they stand out with their display, thanks to a 6.4-inch double-perforated waterfall screen.

At the moment, we don't yet know what will differentiate the Pro and Pro + range. The little information that circulates describes a Leica quad rear camera for the highest end.

Finally, for the presentation we will have to wait until next month. Still, rumors say there are black, dark green, gray, white and bronze versions.

I still doubt the Maimang 9 would be a Mate 40 Lite🤔 pic.twitter.com/pfP5mYP0Ii