A work of art that will never burn the asphalt.

Announced at the end of July, the collaboration between Mercedes-Benz and the fashion icon Virgil Abloh, DA of the Men’s collections for Louis Vuitton, called Projet Geländewagen, has just been unveiled on the manufacturer’s official website this Tuesday, September 8.

Contrary to current environmental considerations, Mercedes presents a revisit of one of its flagship models, the all-terrain vehicle Class G. To celebrate its 40th anniversary, here it is transformed into a sleek and sleek racing car. The creator of Off-White has collaborated with Mercedes-Benz Design Director Gorden Wagener on this unique concept car… which will never hit the road. Indeed, this racing car was not designed to move, but as a work of art.

" The initial idea was to question yourself, to achieve this kind of diversion from reality and speed to get a luxurious car in a deconstructed way », Explains Virgil Abloh. Mercedes was inspired by NASCAR, by integrating different parts of these racing cars in this revisited model: from the steering wheel, to the control button, seat, belt, safety elements and interior. 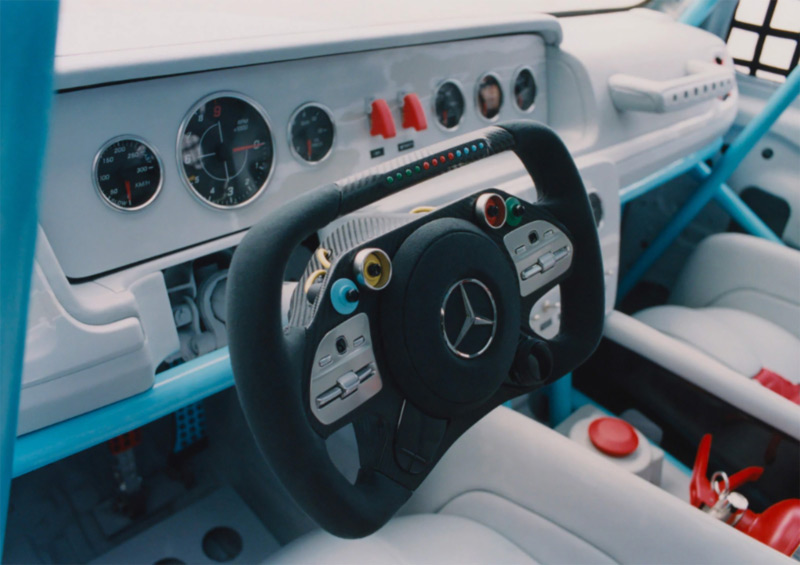 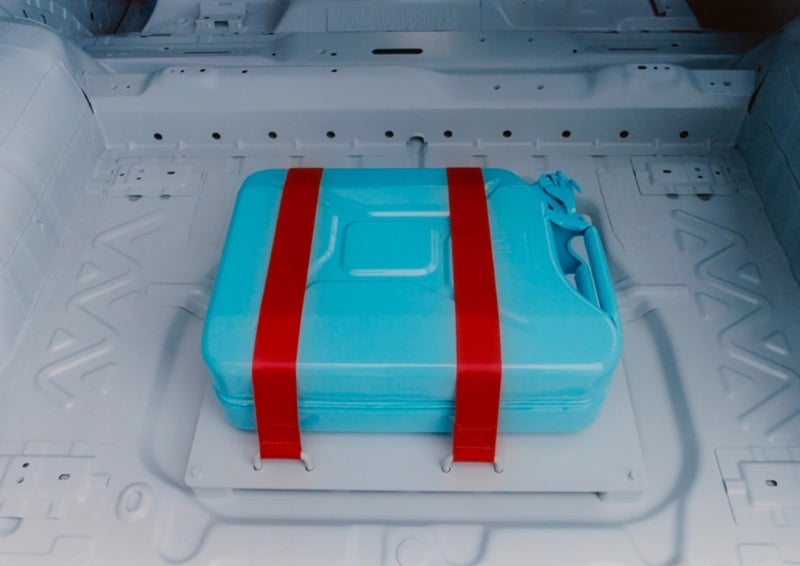 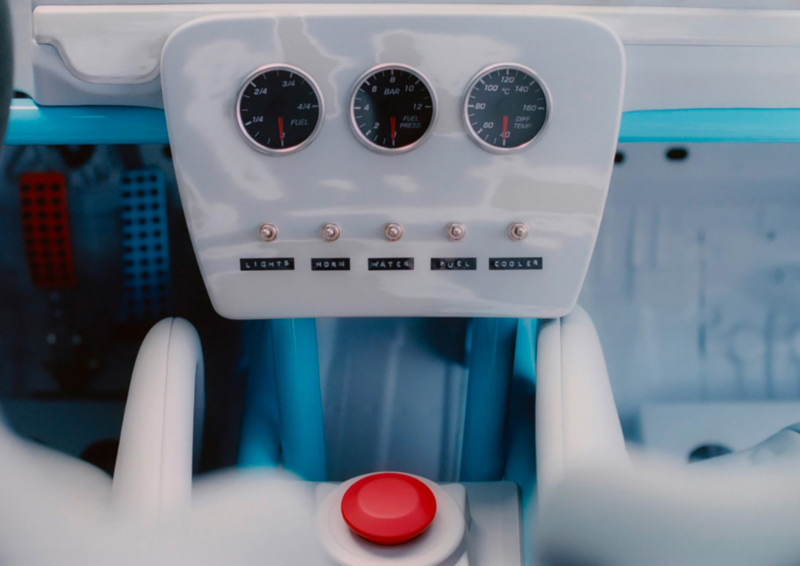 "We put a racing wheel from our project 1, the Formula 1 car. The seats are racing seats from our DTM cars(Deutsche Tourenwagen Masters, the German Touring Car Championship, Editor's note).The security elements are highlighted in red. I think it's really radical», Considers Gordon Wagener.

A smaller replica will be sold at Sotheby's "Contemporary Curated" online auction – along with other contemporary works – on October 2, but advanced auctions will be held starting September 14. Proceeds from this sale will be donated to a charity supporting the art. Starting bet: $ 55,000.

As a bonus, the lucky buyer will be able to speak with the two creators. The original model, for its part, imagined in the smallest details, completely deconstructed and redesigned by Virgil Abloh will be included in the catalog of the creator's exhibitions. An augmented reality replica is accessible to everyone on the official Mercedes-Benz Instagram account. 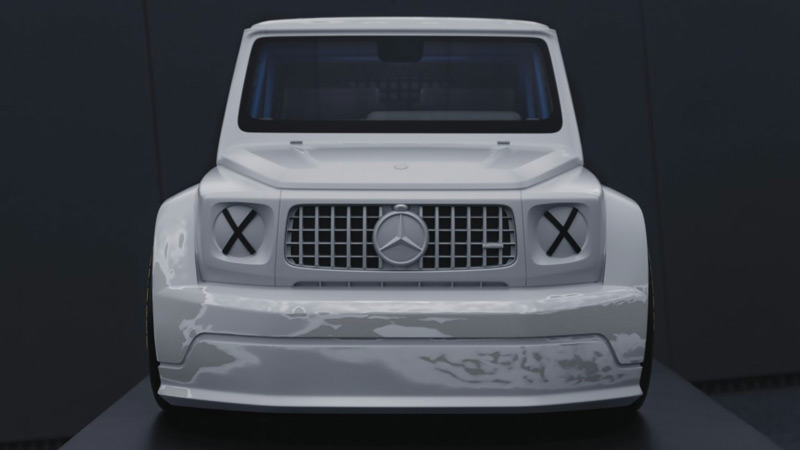 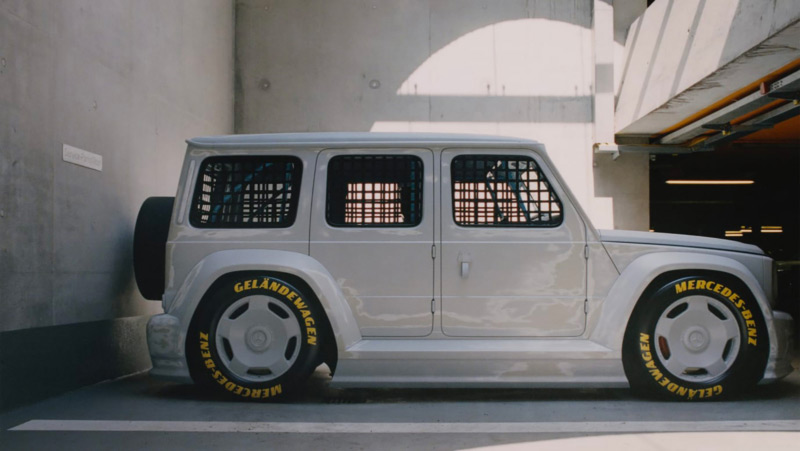