Though Travel by car It is not considered one of the main propagating factors of COVID 19, if you go out on the road with several people who do not live together, certain precautions are recommended.

Being small spaces where several hours will be shared, the use of masks is mainly suggested in the car and also keep the windows open. 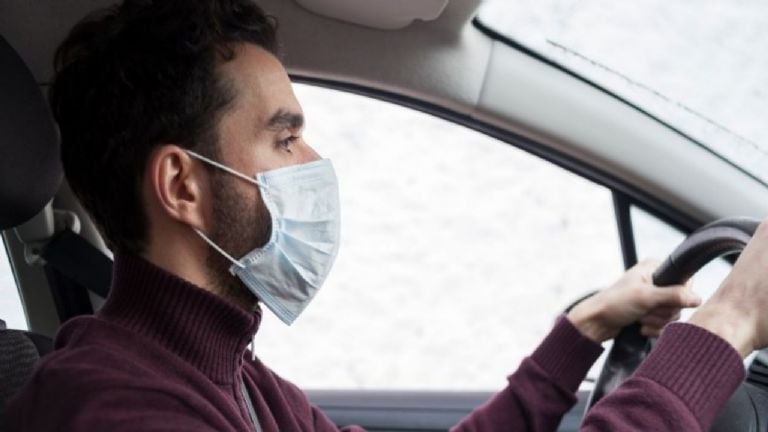 A study from Brown University conducted by Asimanshu Das, in the United States, performed computer simulations to see how virus particles flowed in a vehicle.

From this research it emerged that If some windows are opened, currents are generated that would prevent passengers from contracting covid 19. The air circulating inside the cab of the car flows forward.

These studies were based on a vehicle conventional four-door and five-seat, although the rule may be similar for pickup trucks. 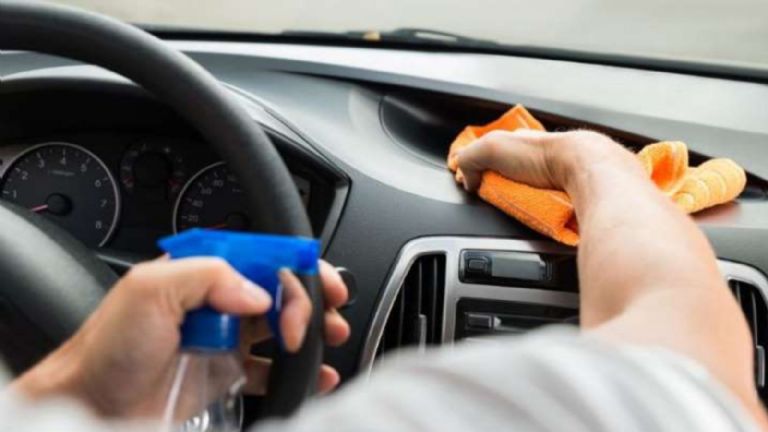 On the other hand, some tips were given to disinfect the car and do not stop passing bleach or alcohol in some specific places.

Aubameyang sends one of his Lamborghinis to do a little beauty, the result is … special – Autonews