Chinese manufacturer Yongnuo has integrated Android on its latest camera, the YN455. 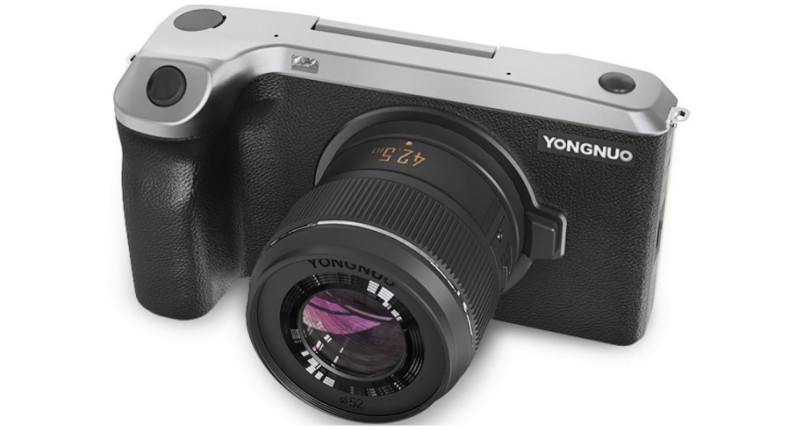 The Chinese camera manufacturer Yongnuo has just presented its latest case equipped with a micro 4/3 sensor, the Yongnuo YN455. This device has the particularity of using Android as its operating system, an 8-core Snapdragon SoC clocked at 2.2 GHz, 64 GB of internal storage and 6 GB of RAM.

The Yongnuo YN455 is in fact the successor of the Yongnuo YN450 launched in 2018. It was already an Android camera with the main advantage of being directly connected to the Internet and being able to share its pictures on Instagram, Facebook or other social networks without even needing to transfer them to a smartphone or computer. The case taking advantage of Android, it also allowed photos to be retouched, or even developed if they were captured in RAW format.

A 5-inch touchscreen and a camera for selfies

For its YN455, Yongnuo has integrated a 20 megapixel photo sensor in micro 4/3 format – the same format found on the Panasonic Lumix G or the Olympus hybrids. The device also comes with a tilting 5-inch touchscreen, but no Oled viewfinder. We will also find support for a microSD card up to 256 GB as well as a 4G compatible nano-SIM card. The manufacturer has even integrated a dedicated camera for selfies on the side of the screen with a definition of 8 megapixels. 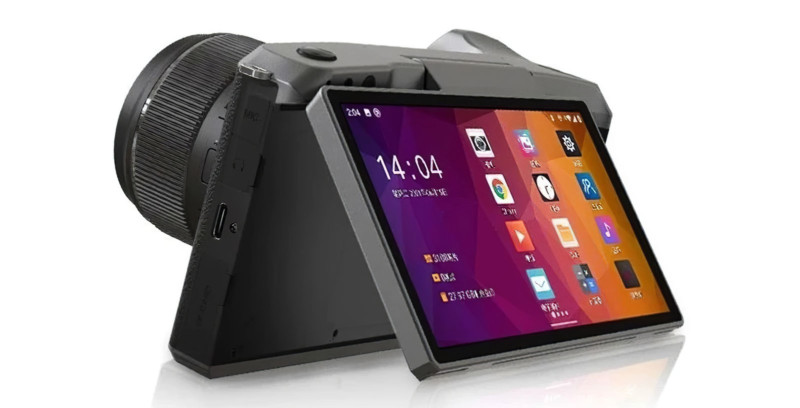 Regarding the camera’s photo and video capabilities, it can shoot 4K sequences up to 30 FPS. However, Yongnuo does not specify the dynamic range or encoding of the videos. The manufacturer does not indicate either what are the exposure characteristics of his camera, either in sensitivity or in maximum speed. The ergonomics also seem to limit since we will mainly find buttons for shooting, but no dial to modify the exposure parameters.

The Yongnuo YN455 is compatible with all lenses equipped with the micro 4/3 mount, whether they are from Panasonic, Leica, Sigma or Olympus.

Xiaomi: the technical sheet of the Mi Note 11 and Mi Note 11 Pro has been leaked! – Tom’s Guide