According to the findings of 9to5Google, the Mountain View firm should indeed add a new widget on Android dedicated to the Google Photos application. Here is a first glimpse. 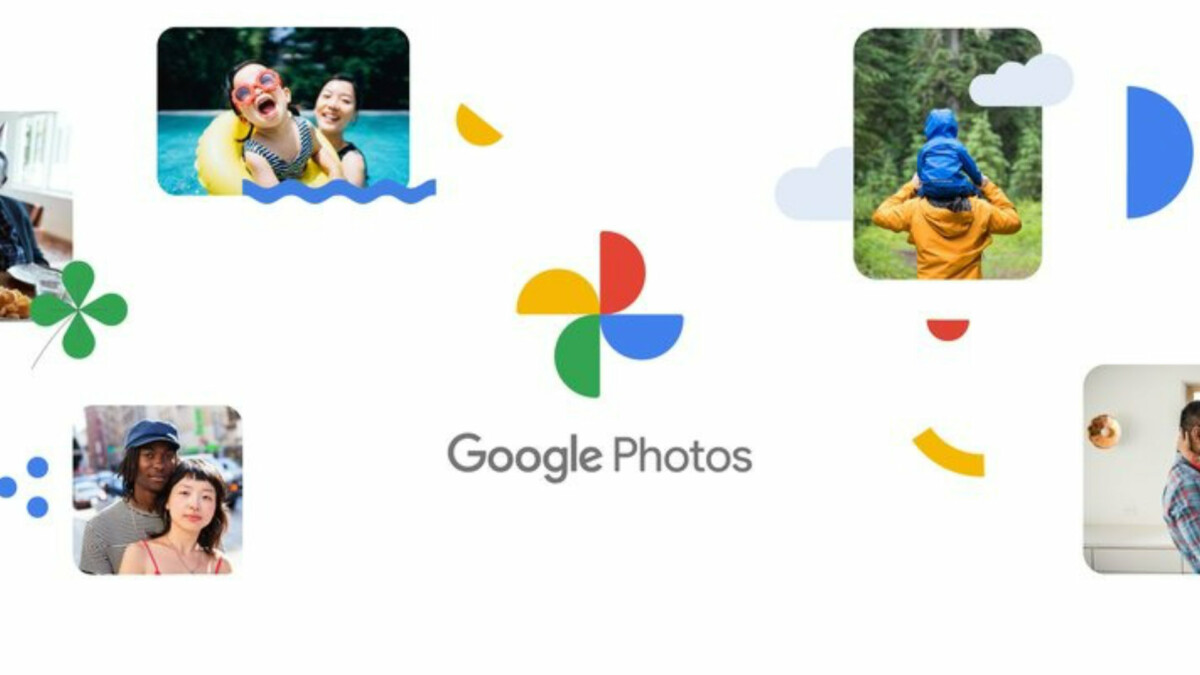 As surprising as it may seem, the Android mobile operating system still does not offer a Google Photos widget, even though iOS has been entitled to it since October 2020. However, there are many widgets relating to Google’s services, from Maps to Agenda via Chrome, Drive or Gmail to name a few.

But in the near future, the Californian giant could fill this gap. The media 9to5Google has indeed decompiled a Google application recently published on the PlayStore – without citing which one – and found lines of code referring to this future functionality.

From photos published by 9to5Google, the widget in question should highlight the photos belonging to the “Selection of the moment” section. This section is normally available at the top right of the Google Photos interface when opening the app.

It gives you the possibility to consult your pictures of the week, but also to review some memories from a year ago exactly, for example. But it is above all the design of the widget that appeals: all roundness, a bit like the future interface of Android 12, whose stable version is expected for the start of the 2021 school year.

Change the size of the widget

Also, users would be able to change the size of the widget to optimize its integration into the interface. It could then occupy the entire size of the home screen, or only its lower part, or even take the form of a smaller rectangle wedged in the left corner of your screen.

9to5Google furthermore specifies that no precise date of deployment is at the known time. Nevertheless, its design strongly echoes the new aesthetic paw of Android 12. It could therefore be that the next version of the OS does indeed integrate it into the system.

During Google I / O 2021, tools were presented to developers so that they could again make beautiful and harmonious widgets on Android 12.
Read more