After Android 11, Google has just lifted the veil on the light version of its system: Android 11 Go Edition. 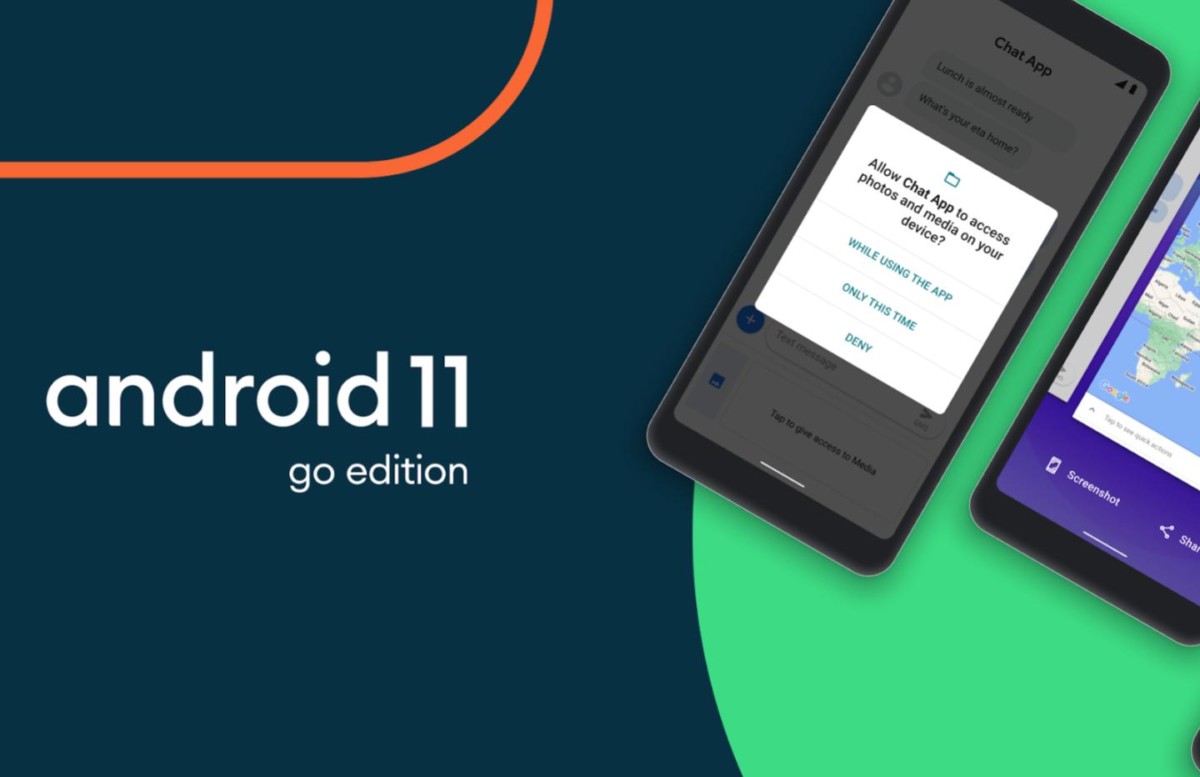 Google made Android 11 official as a final release this week, you might have missed the announcement given that we've had a very busy week in news and Apple announced its next keynote the same day.

Android 11 is already available for Google Pixels, we now expect it on a lot of devices: OnePlus, Xiaomi, Oppo, Samsung and Realme.

Google also announced Android 11 GB Edition. This version of the OS is specially designed to be effective on smartphones with lean data sheets. Initially, a smartphone with at least 1.5 GB of RAM, for example, could run Android 10 GB Edition.

As we can read on The Verge, it is far from being so clear: it is not known which smartphone will really benefit from Android 11 Go Edition. It is also not known whether smartphones running Android 10 GB Edition will be able to take advantage of the Google update, because it seems to depend on the goodwill of the partner manufacturers.

Android 11 Go Edition takes advantage of the new features of Android 11, such as grouped notifications from chat applications in your notifications, or even one-off permissions to your microphone or camera.


The navigation system arrives on the Go version // Source: Google

Apps are also said to launch 20% faster than Android 10 GB Edition.. Finally, Android 11 (Go edition) adds a gesture-based navigation system that you can use to navigate the phone's user interface.

Note that there are no Android Go Edition devices in Europe, or very few, these are devices destined for certain markets, such as India for example.