TheiPhone SE 2 should apparently sell like hotcakes. Most analysts are actually confident about the future of this future iPhone "low-cost" (we note the quotation marks).

As many of you know, Apple is working on a new cheap iPhone to replace the iPhone SE unveiled in March 2016. Scheduled for next year, it has been talking about it for many months and it takes to say that it interests a lot of people, including analysts such as Ming-Chi Kuo. The latter has just published a new report for investors. The document incorporates sales forecasts. 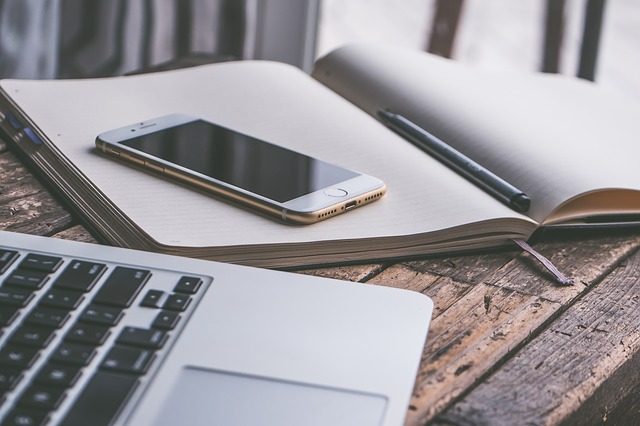 Kuo even thinks that sales are likely to exceed 30 million units throughout the year.

A design close to that of the iPhone 8?

In previous publications, Ming-Chi Kuo shared a lot of details about the iPhone SE 2. Among these, we can mention the fact that the terminal should have a technical configuration similar to that of the iPhone 8.

Same for its design. Still according to the TF International analyst, the low-cost iPhone will use a 10-layer substrate-like printed circuit board (SLP) for its motherboard.

Speaking of technical features, know that the iPhone SE 2 is supposed to display a screen of 4.7 inches. Unlike the current iPhone, it should be content with a single dorsal photo sensor and have a Touch ID fingerprint sensor as a biometric security system. Regarding the capacity of the RAM, it would be 3 GB, while the processor should be identical to that of the iPhone 11. The iPhone SE 2 is supposed to integrate a SoC Apple A13.

Towards great popularity in Asia?

The Asian market is a sector of choice for manufacturers selling cheap smartphones.

With its price expected to rise to $ 399, still assuming the rumors are true, the iPhone SE 2 has a strong chance to appeal to Chinese and Indian consumers. China and India respectively with 1,386 billion and 1,339 billion inhabitants, most of the sales of the future iPhone could be attributed to both countries.