Americans will once again be able to buy listed Xiaomi securities. 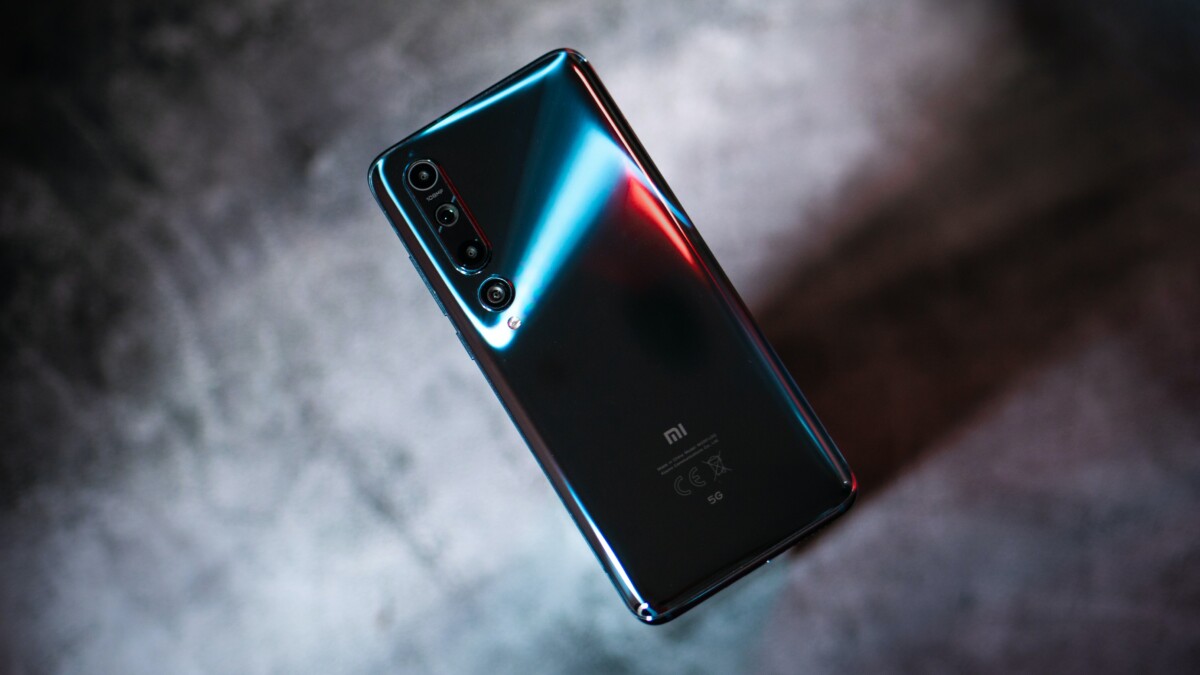 In mid-January, Xiaomi was blacklisted by the United States. This was one of the last actions taken by Donald Trump’s administration before the latter handed over power to new President Joe Biden. Shortly after, Xiaomi announced that it had taken legal action to overturn this decision. According to The Wall Street Journal, the United States had a good reason to add Xiaomi Corp. on the famous blacklist: Lei Jun, CEO and founder of Xiaomi, received the award for “Outstanding Entrepreneur of the Socialism System with Chinese Characteristics”.

Xiaomi is no longer on the American blacklist

This Friday, March 12, 2021, the American court considered that it was unfair to identify Xiaomi as a military company and more precisely a Communist Chinese military company (CCMC). The Court therefore removed, in full and with immediate effect, the restriction in Executive Order 13959 prohibiting US nationals from purchasing Xiaomi securities and the obligation for US nationals to transfer their assets. Xiaomi reaffirms that it is a widely owned, publicly traded and independently managed group that offers consumer electronics products only for civil and commercial use.

As a reminder, according to Xiaomi, 75% of the voting rights of Xiaomi Corp. are owned by co-founders Lei Jun and Bin Lin, Xiaomi’s various other shareholders are US companies, such as BlackRock and The Vanguard Group.

You can view the court’s official statement (PDF) at this address.

Huawei P50: the design is revealed, and it is… astonishing! – Lemon squeezer

iPhone 12: Apple promises that your iPhone 12 will live a long time