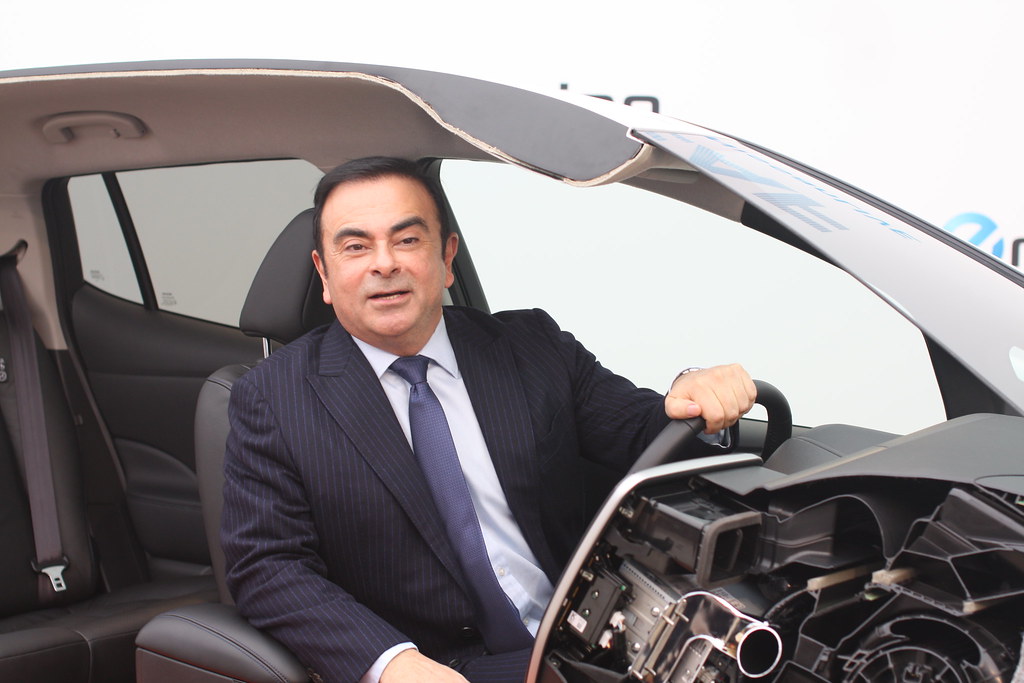 This week, what subjects mainly occupied our television channels?

First, the sad fate of the users: and we saw, every day, the worker determined to work make an hour of queuing, crowded in a crowd of decided like him, and fight or miss being trampled by the crowd of others decided to enter one of the few wagons available to him, and there he found himself crammed again, but inside and on wheels. Fortunately, others who are determined are full of tricks when it comes to going to work. One bought a scooter, the other rented it, another ran in the streets, another finally took his car and spent hours stuck in a traffic jam, so the next day he left at his house at four in the morning, long before the rooster crowed, and when the sun had not yet risen.

Then, the cruel fate of vacationers: how to join the ski resorts for some, how to find their families for others? The reports are epic, Homeric or romantic. It shows the drama of this child from a broken up family who, because of the strikers, almost did not make up for Christmas. Having left his divorced mother's house, he was to find his divorced dad, who lives on the other side of France, for the holidays. Fortunately, a train could be set up at the last minute by the SNCF for children. We witness the poignant reunion of the father and his son on the quay. Or, we are told about the odyssey of this couple with two children who, through the fault of the strikers, almost were deprived of their vacation in the snow. Fortunately, we are dealing with resourceful people, and they have more ideas: after taking the bus from Paris, and paying the ticket twice its price – but to hell with greed! -, here they arrived in Lyon without incident; there, they managed to take a TER which led them to a few tens of kilometers from the goal. And from there, they took a bus again to finally arrive, exhausted but delighted, in the snow-covered resort.

Once these two types of shipwrecked, those on the road and those in the Paris metro, have been mentioned, here are the traders. Since the start of the conflict, they have lost a lot of money and if this continues, it will shut down; this one complains of the very insufficient indemnities promised by the State, the other shows his telephone which does not stop ringing for cancellations of reservations …

But where are the strikers? We don't hear about it, or so little. We would like to know more, and how this reform puts them in this state. In fact, nobody understands it, besides, even the government is lost, and the LREM representatives on the sets too, and when they spoke, we know even less than before. They talk about justice, so why is everyone crying out for injustice?

And meanwhile, workers or vacationers, travelers have motion sickness and, to top it all, comes the epidemic of gastroenteritis: above all, wash your hands well!

One, on the other hand, who has not experienced motion sickness, is the former CEO of Renault-Nissan, Carlos Ghosn: he was able to travel from Japan to Turkey, then from Turkey to Lebanon, in less than time that a RATP user from Bastille to Opera. We saw him leave quietly with his hands in the pockets of Tokyo, only to reappear a few hours later 18,000 km away. In less time than a simple Parisian to cross the capital! Everyone wonders: how did he do it? The suspense is unbearable.

But the morality that we forgot to learn from this story is that, depending on whether you are powerful or miserable, the means of transport will be quick or slow.