Samsung has described the novelties of its interface One UI 2.0 based on Android 10. The program, several small improvements in the user experience, but no major changes. 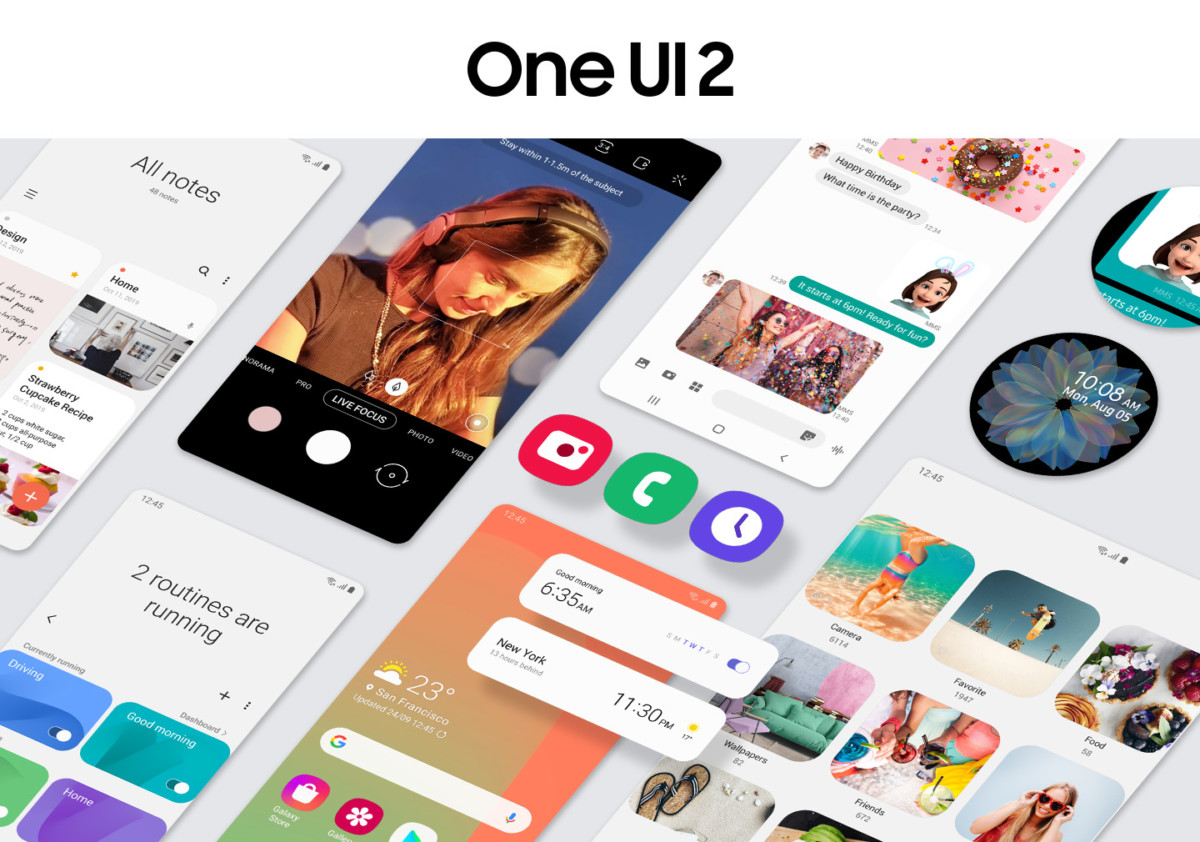 One UI 2.0 is the new Samsung interface and it is gradually rolling out in beta on the Galaxy S10 basically. For users to get a better idea of ​​the important new features of this version, the South Korean giant has provided some details on this subject during its conference dedicated to developers.

In broad outline, the improvements of Samsung One UI 2.0 – based on Android 10 – compared to One UI 1.0 do not change the experience drastically. The idea here is more to bring small optimizations here and there that, put end to end, make the use more enjoyable. The South Korean giant has even devoted an article on its official website.

By way of introduction, Samsung puts forward the general philosophy of One UI which is to lower the elements of the interface so that they are more accessible to the thumb. The interaction is thus simpler. One UI 2.0 keeps this guideline.

Frequently used apps and features are always at your fingertips on any Galaxy device. Regardless of the size of your Galaxy device screen, you will be connected and focused.

Samsung insists a lot on improving the concentration of users. In this regard, the brand offers an option to reduce the size of the notifications that appear at the top of the screen to make them less annoying.

This option is not activated by default, it will take a ride in the settings of your smartphone to enjoy.

On One UI 2.0, Dark Mode is deployed deeper to blacken even more applications and interface elements. 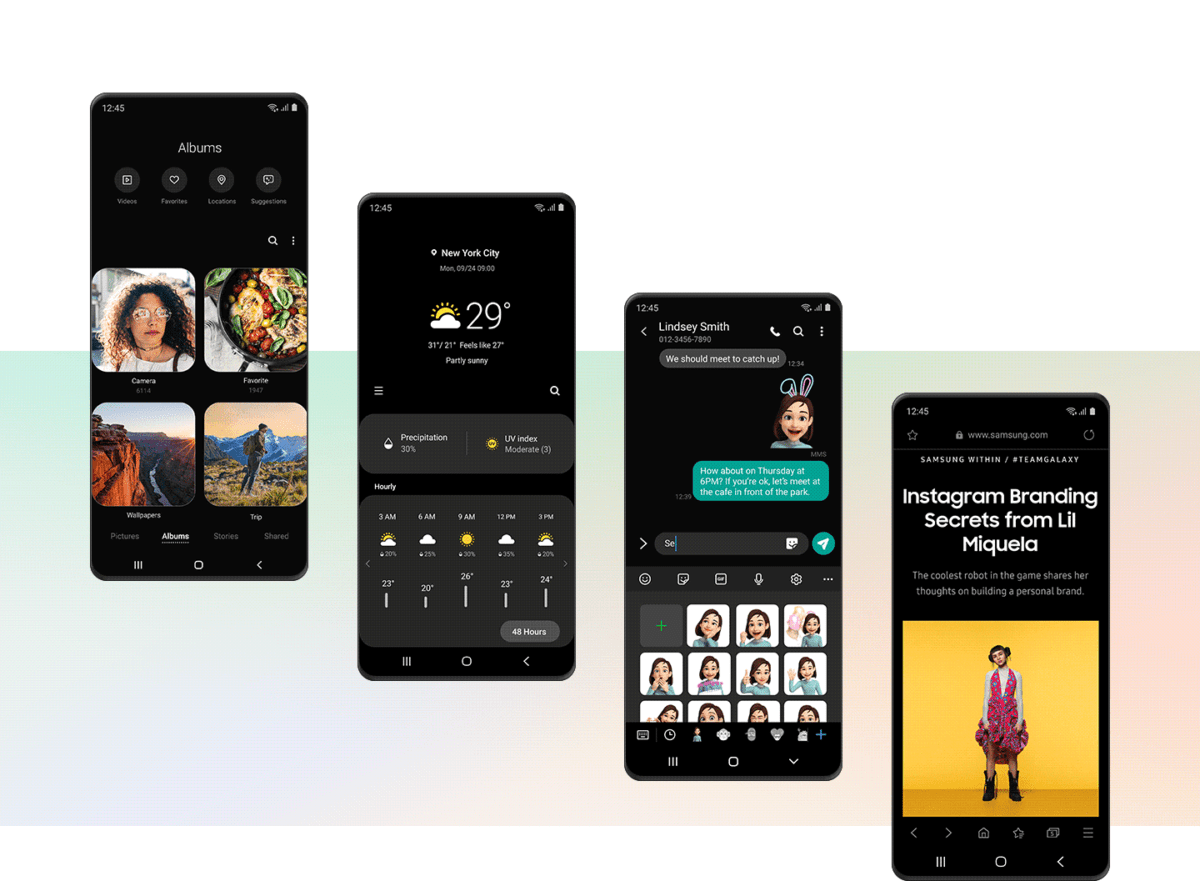 In addition, there is also a high contrast function for the native keyboard to better distinguish the keys you are typing. 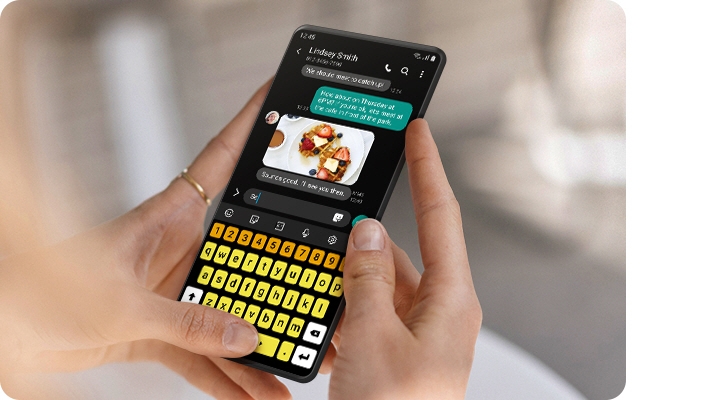 In addition, the design of the icons has been revised to bring more vibrant colors, more exciting for the human eye. Said icons are moreover static. They come alive like the gear wheel parameters as can be seen in the video below.

A prioriSamsung One UI 2.0 will come out of beta before the end of the year.