The CES show in Las Vegas will open its doors next week, and announcements from major brands are already legion. Thus, Samsung already evokes the presentation of QLED screens without any border.

Samsung had already revolutionized the TV sector a few years ago by developing Q-LED technology, a much cheaper alternative to OLED technology and which offers its own advantages. The brand seems determined to bet always more on this technology and is already several generations of screens of this type, but this year the brand would have a new argument to argue: the total absence of border. 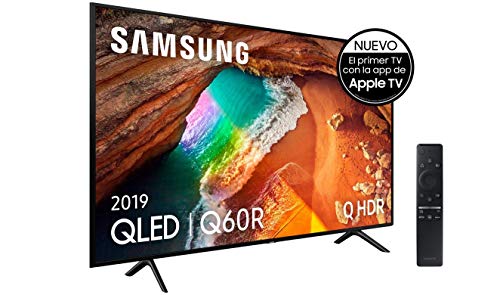 The latest generation screens already display a virtual absence of a frame with only 1 mm of metal frame for 3 mm of black border surrounding the screen. On dimensions of more than 55 inches, the border is already almost nonexistent and hardly visible. But according to The Elec, Samsung plans many screens without any border and even probably without any strapping.

In addition, these new screens would display a smoothness never seen before thanks to a manufacturing process involving the bonding of the slab to the chassis. Several models should be presented from 65 inches and beyond.

Samsung would have planned to make these new screens a range apart in its catalog with the references Q900T declined in 4K and 8K.