The Redmi Note 9, Note 9S and Note 9 Pro suffer from a manufacturing defect. According to testimonials from several users, dust can seep into the camera. Aware of the problem, Xiaomi offers to replace the affected units. 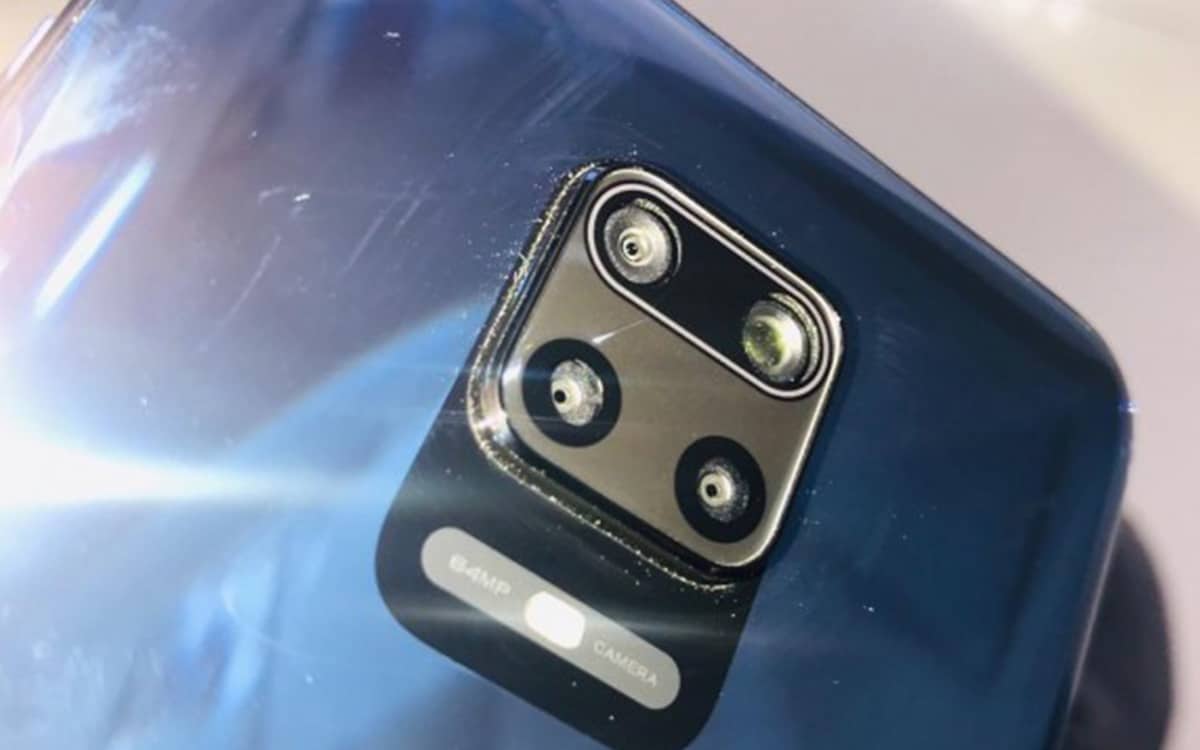 On the official Xiaomi forum, many owners of Redmi Note 9, Note 9S and Note 9 Pro complain about a design problem with the camera, report our colleagues at PiunikaWeb. Supporting photos, they assure that dust particles have entered the camera lens. The camera unit is apparently not waterproof enough to prevent dust from entering. Obviously, this defect quickly influences the quality of the photos.

On the same topic: Redmi Note 9 vs Note 9 Pro vs Note 9S – which Xiaomi smartphone to choose?

A few weeks ago, Alvin Tse, Xiaomi Manager in Malaysia, claimed thata small percentage of smartphones sold were affected. “So far, only a small number of cases have been reported, but we have asked the factory to further tighten control. Our customer services are available to help those rare people who have this problem ” reassured Alvin Tse in a post on Twitter. So this is a manufacturing problem that arose during assembly at the factory.

Since then, many other testimonials have accumulated on the brand's official forum. In response, a Xiaomi moderator announced the implementation of ’a replacement program intended for injured users. “Please request a replacement. I have seen a few users report the same concern – there appears to be an issue with the quality controls. There may be a gap in the camera module. I suggest you contact your dealer for a replacement » explains the moderator.

According to him, some of the smartphones produced have escaped quality controls made by the manufacturer. Have you noticed the same on your Redmi Note 9, Note 9S or your Note 9 Pro? Have you encountered the dust problem on another smartphone of the brand? We await your testimony in the comments below.