With Pokemon Unite, The Pokémon Company is clearly planning to raise the bar even higher after the announcement of New Pokémon Snap, Pokémon Café Mix and Pokémon Smile. We know that this new game will be characterized by a largely competitive aspect.

Pokémon is one of the most famous Japanese franchises in the world. Faced with this remarkable success, Nintendo continues to launch through its subsidiary The Pokémon Company new experiences in order to better seduce players. 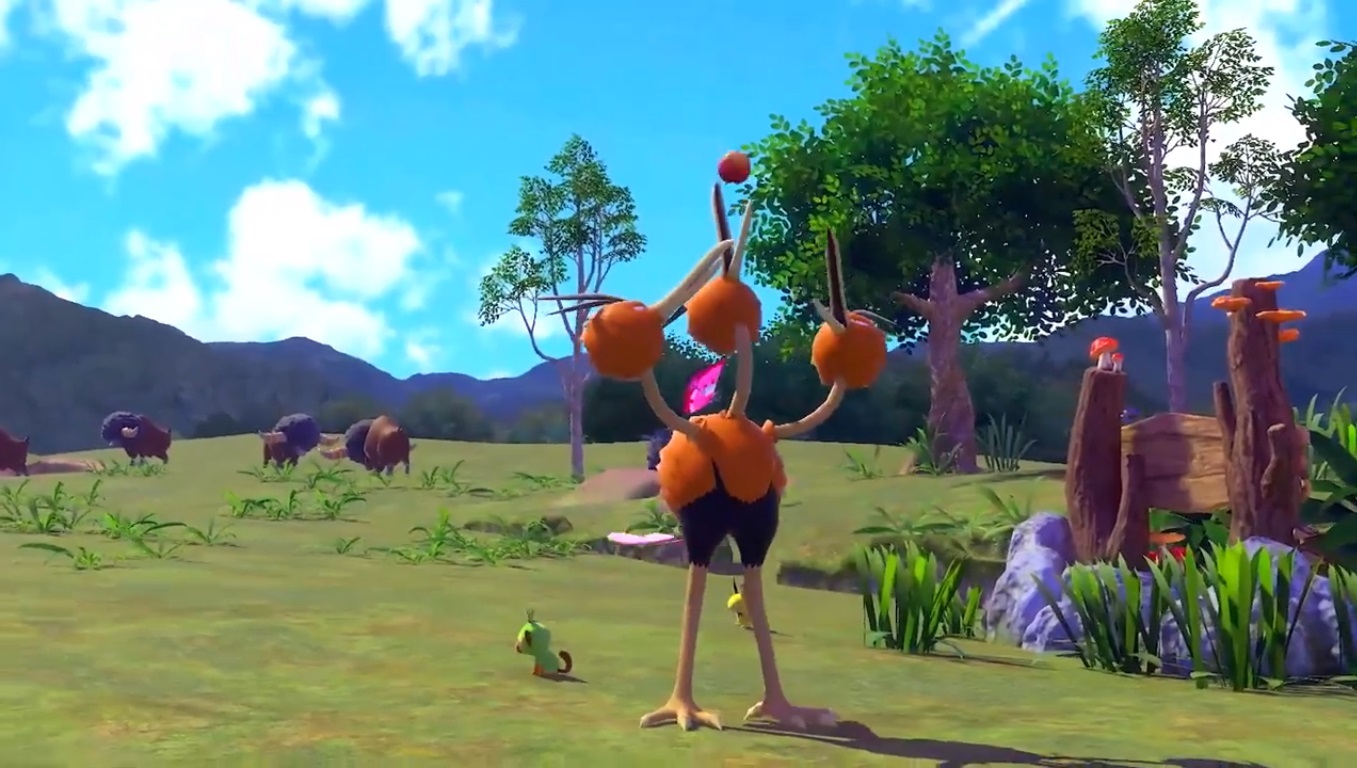 As if the recent presentation of New Pokémon Snap, Pokémon Café Mix and Pokémon Smile was not enough, we now learn that the company has just announced Pokémon Unite on iOS, Android and Switch.

This is a new title that will build on a MOBA (Multiplayer Online Battle Arena) experience. In other words, Pokémon Unit will stage arenas in which teams of players can compete.

Strategic battles in 5 vs 5

Concretely, the new Pokémon game will invite two teams of five players each to engage in a battle aimed at achieving specific objectives. Indeed, The Pokémon Company founder Tsunekazu Ishihara revealed that the original concept was to "Create a cooperative Pokémon game accessible to everyone, but also with complex gameplay". So we can expect an unprecedented experience.

Speaking of the MOBA aspect of Pokémon Unite, note that players will compete in a symmetrical three-lane arena.

The fight will obviously take place in real time and cross-play is one of the main assets of the title. Android, iOS and Switch players will be able to play together.

Read also : Pokémon is full of announcements for its first Stream

Pokémon Unite may be very promising in terms of gameplay and player interaction, but it doesn't have a release date yet.

We only know that the game that was mentioned by Tencent last year will be of the "free-to-start" type. It will therefore be downloadable for free, but players will have to spend via microtransactions. Speaking of this Chinese video game giant, note that Pokémon Unite is developed by one of its subsidiaries, TiMi Studios (Call of Duty: Mobile and Arena of Valor).

Read also : Players have been banned from Pokémon Go for no apparent reason