It was already possible to play on an Android smartphone or tablet with a PS4 or Xbox One controller. Now, Google's system can also work with the "Pro" controller of the Nintendo Switch. 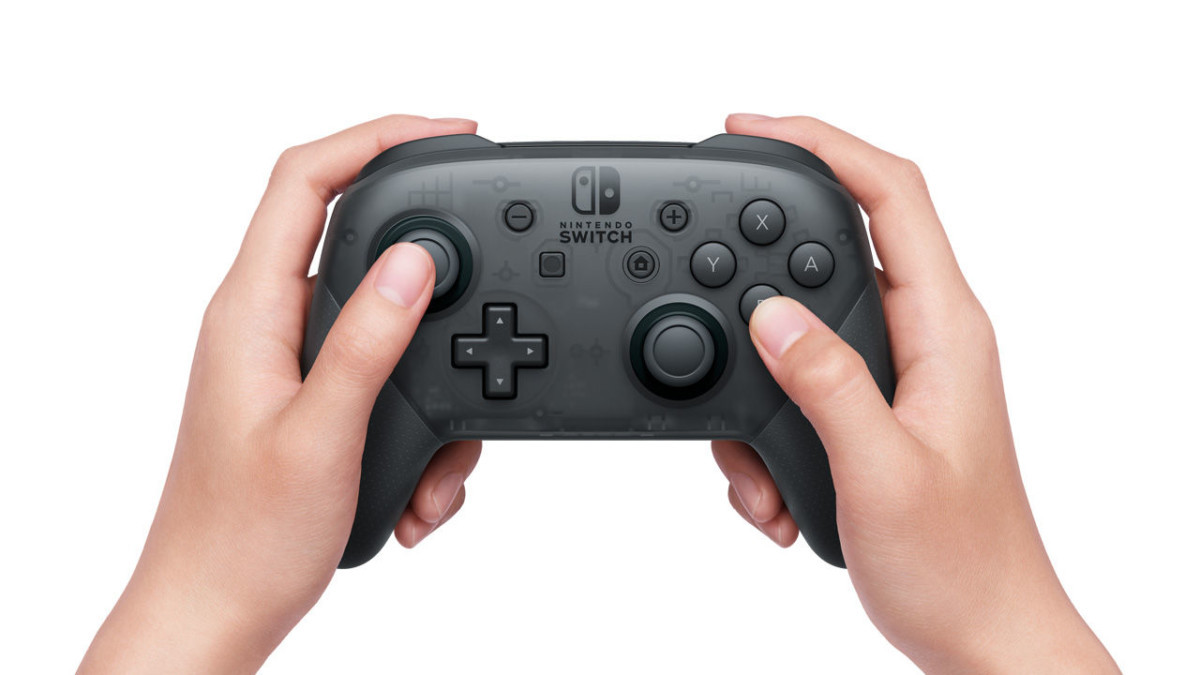 One of the main benefits of Android for mobile gamers is the opening of the system to a slew of controllers. A feature that was only recently opened on iOS.

Now, Google's system is enriched even with a new controller and not just any. Indeed, with the Android 10 update, Android smartphone and tablet users can also use the Nintendo Switch Pro Controller in mobile games.

The information was first spotted by the Android Police site. In an article published on Wednesday, the specialized site has seen that with the help of a commit proposed last June on AOSP, the Nintendo Switch Controller can now enjoy Android controller controls.

Joy-Con are already compatible with Android

Now, to connect the Nintendo controller to an Android device, simply press the button on the back of the Pro Controller to start pairing, then select it in the Bluetooth settings of your smartphone or tablet.

Which controller do I use to play Fortnite Mobile on Android and iPhone in 2019?