With a little tinkering, it is now possible to install a full version of Android 10 on the Nintendo Switch. 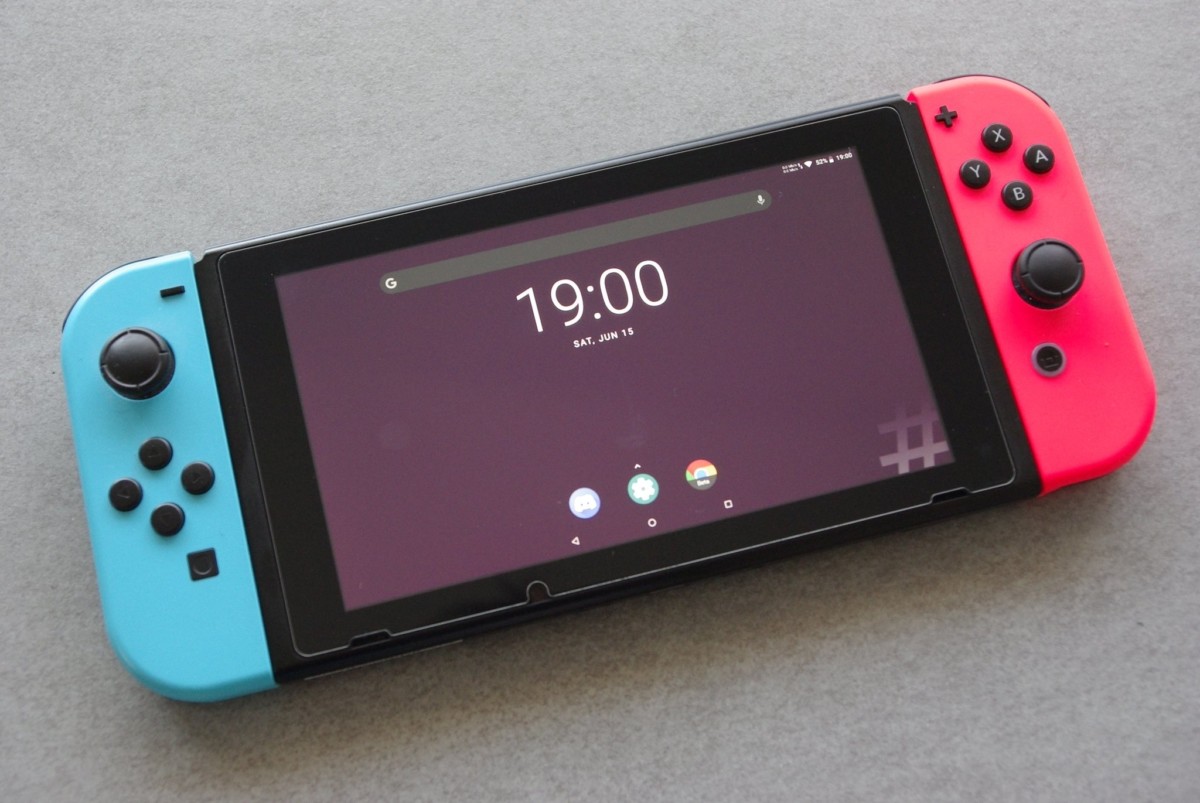 Since the presentation of the Nintendo Switch technical sheet, which revealed to share the guts of an Android Nvidia Shield, the developers have been trying to offer a port of the popular console to Android.

We had already discovered a promising project in 2019 with LineageOS 15. Now, version 17, based on Android 10, is available on the Nintendo console.

Android or Android TV: there is a choice

The SwitchRoot project offers a classic version of Android 10, or an Android TV version perhaps better suited to a game console. In all cases, we are entitled to full compatibility with the Pro Controller and Joy-Cons, as well as support for Wi-Fi, touchscreen and charging.

The developers indicate that the Joy-Con’s directional pad will not be recognized in all applications, and that Bluetooth audio can cause some problems. Remember that the official Nintendo operating system does not allow the use of Bluetooth audio either.

If you are interested in the project, remember that this is an unofficial port that involves many risks for the console, which obviously will not be covered by the warranty. It also requires breaking some security locks, available on older versions of the Switch OS.

If all this doesn’t scare you, head over to XDA-Developers to check out the official project page.