Xiaomi continues to introduce new features in MIUI 12. The manufacturer offers a new application through which you can synchronize your smartphone and with a Windows PC in real time. Like Microsoft's Your Phone app, you can view the smartphone screen, use Android apps on the PC, etc. 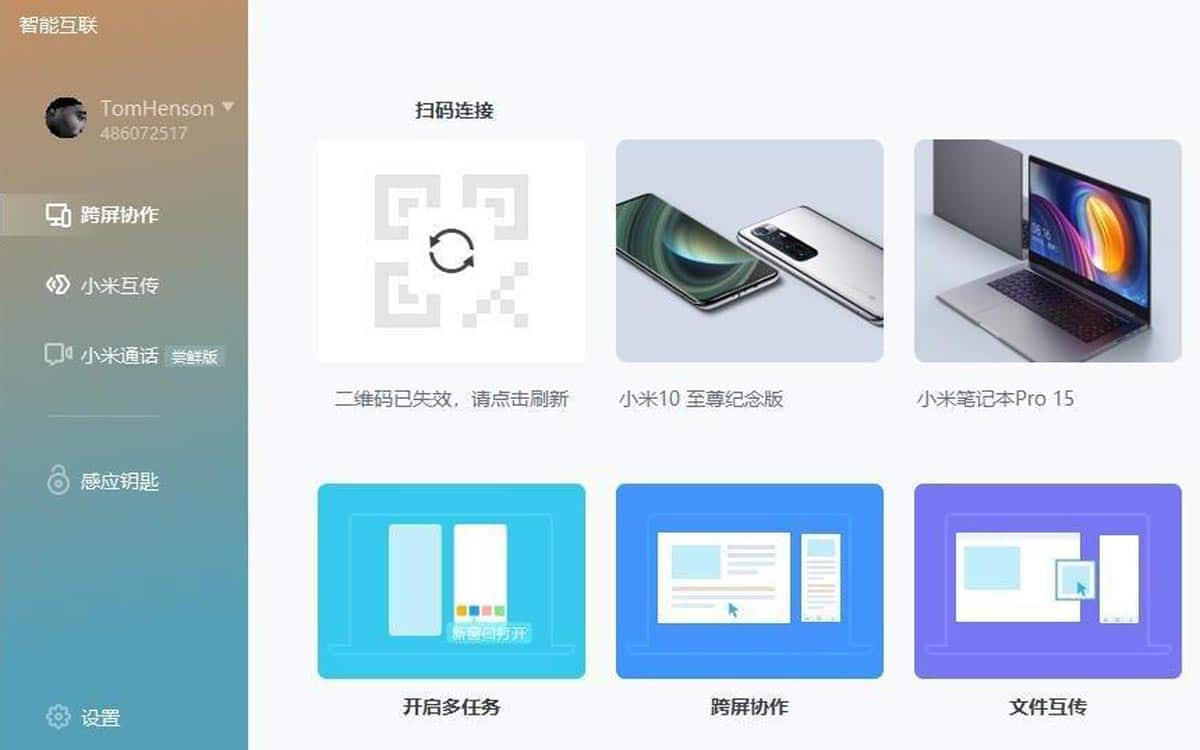 The stable version of MIUI 12 is being deployed on more and more smartphones, but Xiaomi has not stopped developing new features for the OS. The latest MIUI 12 beta for the Xiaomi Mi 10 Ultra (already available in china) introduces a new app called Device Control.

MIUI 12: take control of your smartphone from a computer

The application allows you to control your Xiaomi smartphone from a PC thanks to a feature called Screen Combo. The manufacturer is offering its own solution here which imitates what Microsoft is already doing with the Your Phone platform on Windows 10. Concretely, the solution makes it possible to broadcast the content of the smartphone screen to a PC via Wi-Fi. This link allows you to control the smartphone in its entirety.

For example, you can launch Android applications on the computer, open any file stored on the smartphone, or transfer files via wireless connection, like AirDrop. It will also be possible to transfer files by dragging and dropping as Windows 10 already allows with Samsung smartphones.

As a reminder, Android 11 must also introduce a file transfer option via WiFi called Nearby Share or Proximity sharing in French. Xiaomi's new functionality, however, is completely independent. For now, it is only offered on the Mi 10 Ultra through MIUI 12 beta. This is the Chinese OS ROM. More models are expected to receive the update in the coming weeks before the feature arrives in a stable release for everyone.

If your smartphone has already received MIUI 12 in a stable version, you can continue to test the new features of the OS before everyone else if you are enrolled in the Xiaomi Mi Pilot program. Finally, the new “Device Control” feature is currently compatible with the 2020 Mi Notebook Pro 15. Other Xiaomi laptops should complete the list, but laptops from other brands are unlikely to benefit from the. functionality. 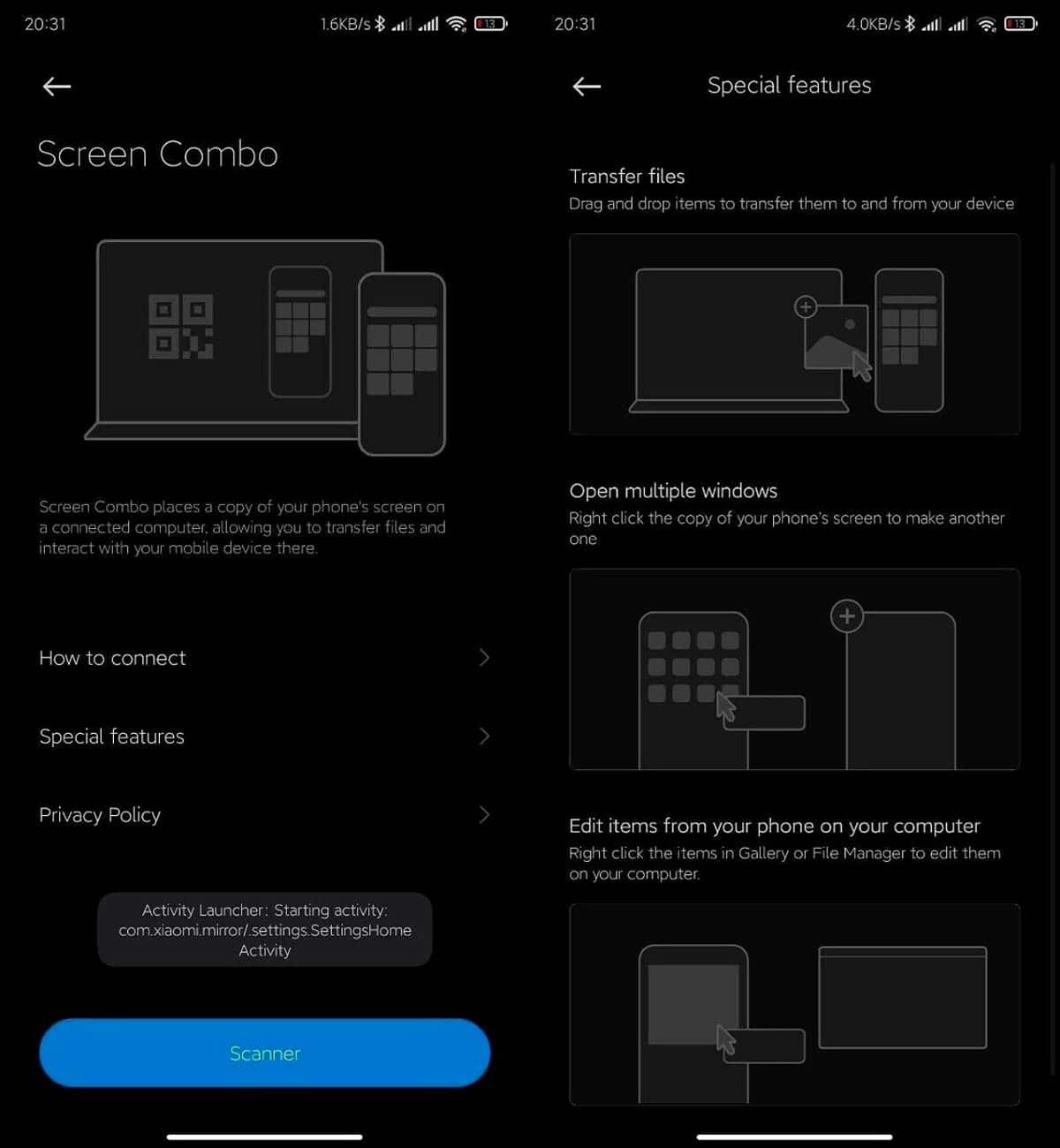