Dissipating heat effectively is no small task on a folding smartphone, which will be intended to be curled up on itself a good part of the time … and which concentrates all the heat on only one half. In a post on Weibo, Xiaomi explains how he made his Mi Mix Fold a well cooled foldable. 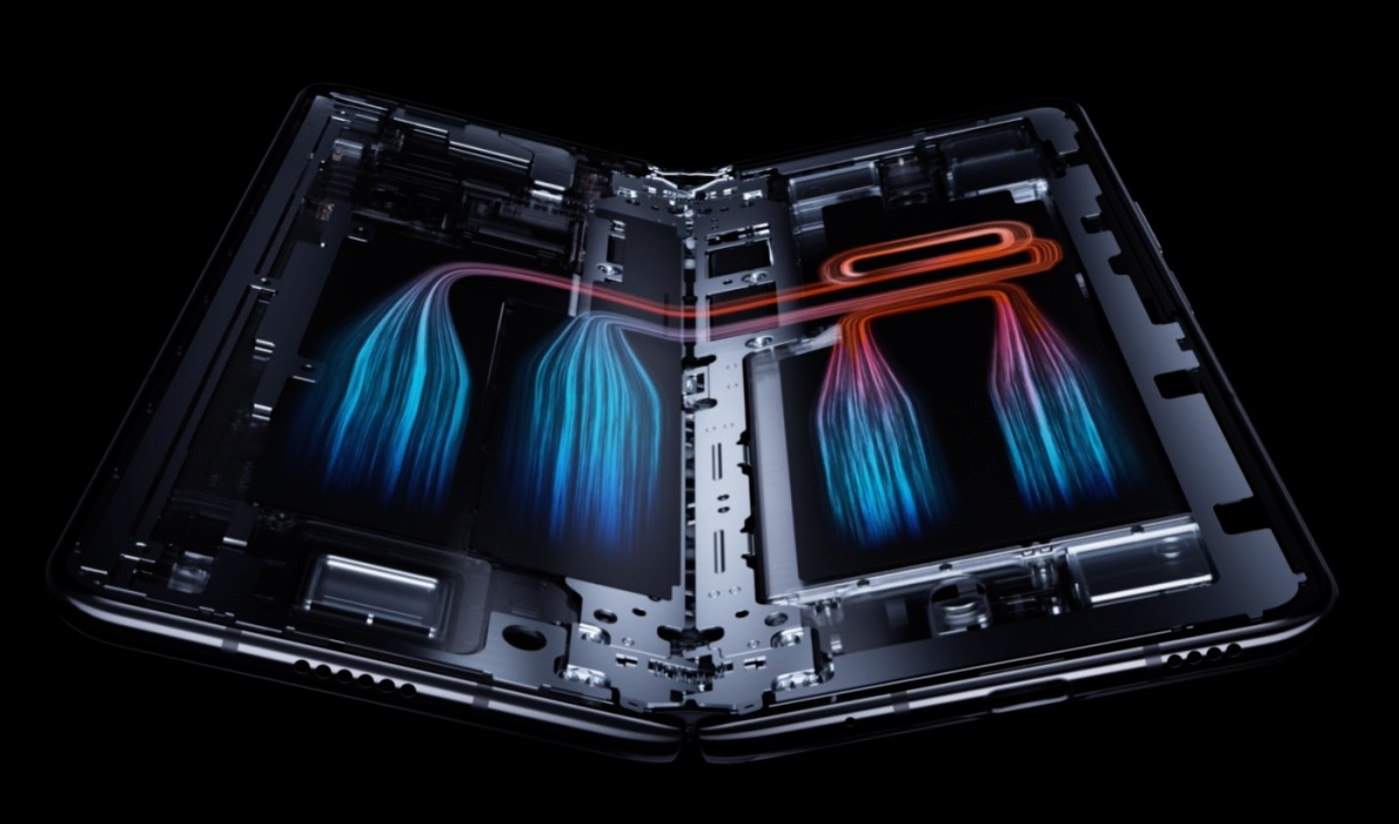 Xiaomi explained on Weibo how he went about keeping his Mi Mix Fold cool // Source: Xiaomi

For two years, folding smartphones have quietly made a place for themselves on the market, but these devices are still in the development phase. This week, Xiaomi addresses an interesting point, but also an issue that manufacturers of folding smartphones face: heat dissipation. In a post shared this April 15 on the Chinese social network Weibo, Xiaomi explains how he managed to effectively cool his Mi Mix Fold… and the brand does not hesitate to go into the details of the processes and materials used.

Xiaomi begins, however, by taking stock of two of the main thermal problems encountered with folding smartphones. It should indeed be taken into account that they will often be used by being folded. This necessarily impacts the ability of the device to dissipate heat, its two halves then being pressed one on the other. In addition, most of the heat is generated on only one of the two sides: the one that embeds the processor.

The importance of compensating for thermal imbalance

Instead of letting the heat concentrate on a single area, the doctrine of Xiaomi (and others) is in the first place to improve its distribution over the entire available surface in order to facilitate dissipation. To achieve this, the Chinese giant explains that it has developed a dissipation system nicknamed “Butterfly”. Its concept is simply to transmit heat from one half of the device to the other through a mechanism integrated in the hinge. In this way, the cooling area is significantly larger (in total 22,583.7 mm2 on the Mi Mix Fold) and the dissipation is much more efficient.

Still, to be able to implement this, Xiaomi had to resort to the best. The Mi Mix Fold “has been equipped with the industry’s most luxurious and cutting-edge multi-dimensional heat dissipation technology“, Argues in particular the brand, very proud of its terminal. As summarized by GSMArena, the manufacturer has notably combined liquid cooling, thermal gel, multilayer graphite sheets, bending-resistant graphite sheets and a thin layer of copper for its Butterfly system. 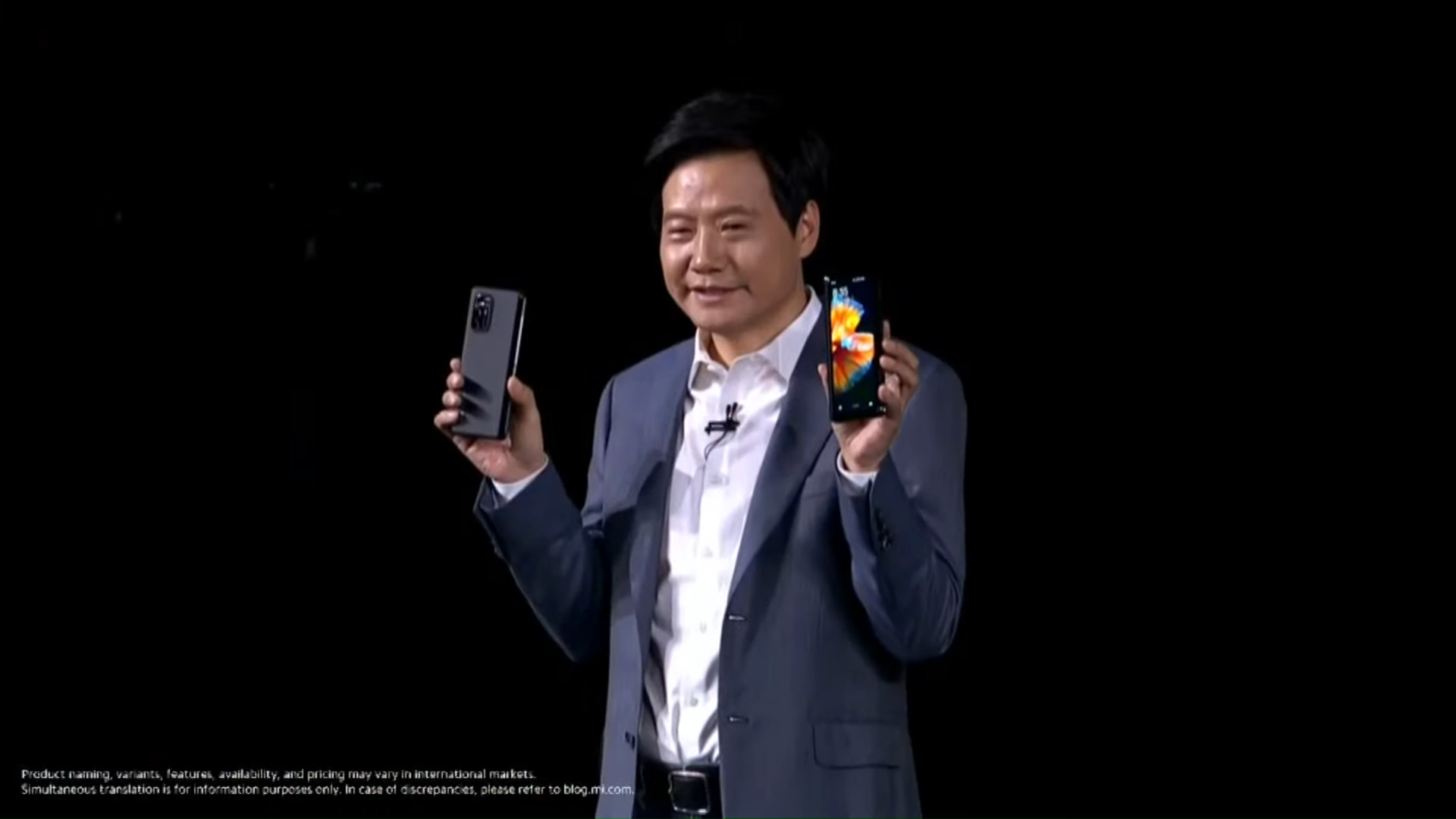 As for the transmission of heat through the hinge, it is done using a “heat transfer tunnel”Developed by Xiaomi from flex-resistant graphite … itself developed in-house. This material has the particularity of losing little in efficiency over time. It would only be 3 to 5% less efficient after 200,000 180-degree bends, the firm promises.

As a reminder, the Mi Mix Fold was presented in China at the end of March and will be launched on site at a starting price of 10,000 yen (around 1,280 euros). However, the device will not be marketed in France.