Huawei France continues to expand its product catalog. After laptops running Windows 10, here is the first stationary PC from the Chinese brand. 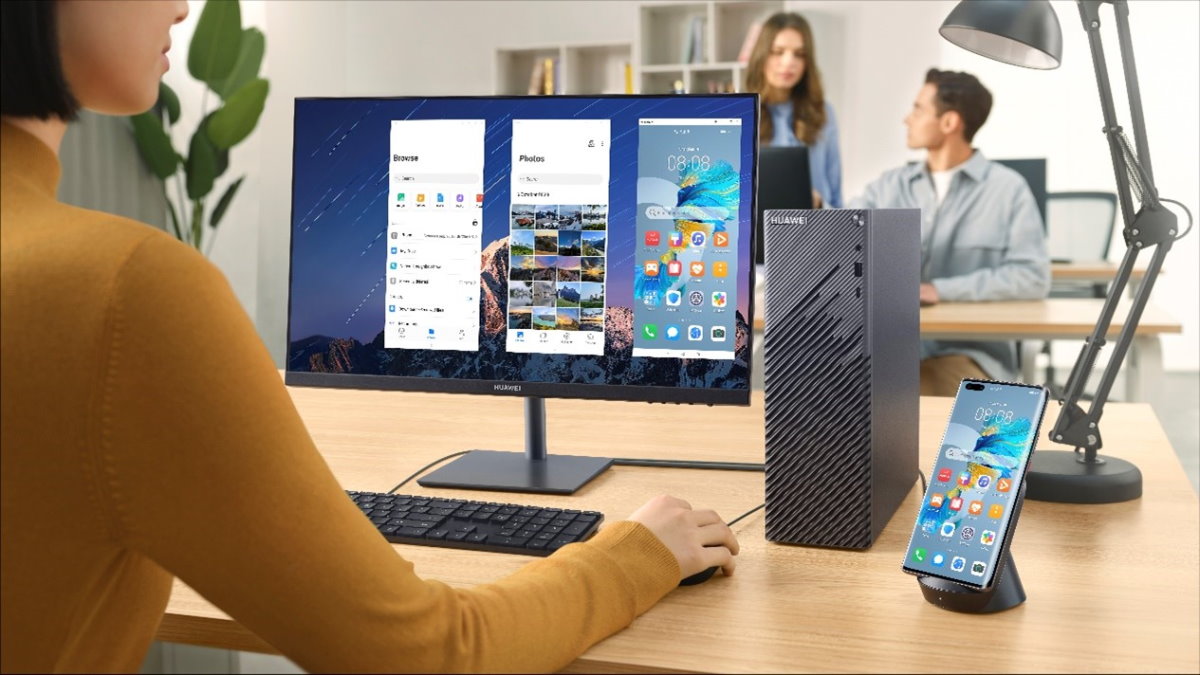 With its inability to install the Play Store on its smartphones, and despite the development of alternatives, Huawei had to accelerate its diversification of products for the general public. This goes in particular through the brand’s laptops, running Windows 10, which are rather great successes so far.

The manufacturer has announced a new step in France: the release of its first ultra-compact desktop PC.

The Huawei MateStation S is first and foremost a small desktop PC, contained in a volume of 8.6 L. Obviously in a small volume like that, don’t expect to find a state-of-the-art gaming PC. We are rather faced with a machine designed for very efficient office automation, and to integrate into companies. 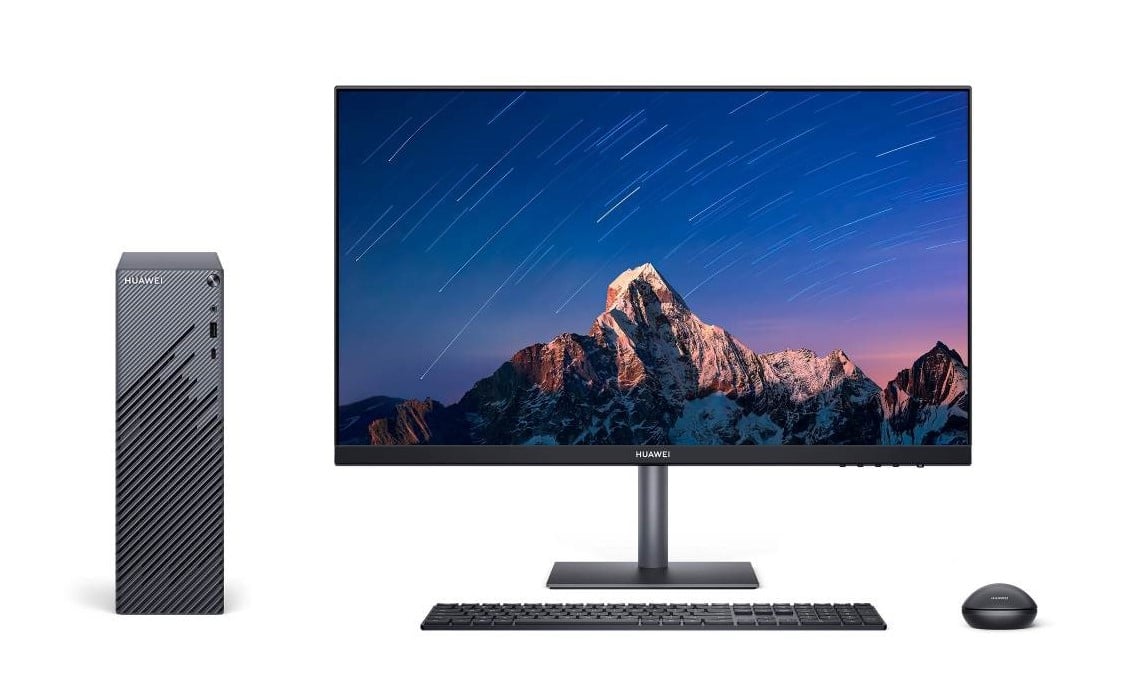 This PC is equipped with an AMD Ryzen 5 4600G processor engraved in 7 nm. It’s not the very latest generation of AMD chips, but the 4600G should still perform perfectly well in a work and office environment. The press release does not specify the detailed technical sheet of the machine, but it is already marketed in China, which allows us to obtain information. We know that the processor is supported by 8 to 16 GB of 3200 MHz DDR4 RAM, a storage of 256 or 512 GB of NVMe SSD and a mechanical hard drive of 1 TB at 7200 rpm.

It should be noted that the PC integrates NFC, which is very rare on a desktop machine, not to say unique, and this will allow connection with the manufacturer’s smartphones, such as on the MateBook. We also have the right to Wi-Fi 5 and Bluetooth 5.0.

On the front of the PC, there is a USB-C port (USB 2.0), a USB-A port (USB 3.2 Gen 2) and a 3.5 mm jack port. At the back, the machine shows that it is primarily intended for companies with its serial port and its VGA port. We also have four USB ports, an HDMI port, three jacks and an RJ45 Ethernet port.

Launch in June under 700 euros

Huawei France announces that the MateStation S will be available from June in France with a recommended price of 649.99 euros, for the configuration with 256 GB of SSD storage and 8 GB of RAM.

Xiaomi on blacklist: the decoration of the CEO by China would have motivated the decision of the American authorities …