The Mate Station S, Huawei’s first desktop PC, is about to land in France. From June 2021, the stationary computer will be marketed on the French market at the recommended retail price of 649.99 euros. Despite the American sanctions against it, the Chinese group continues to enrich its catalog of products available internationally. 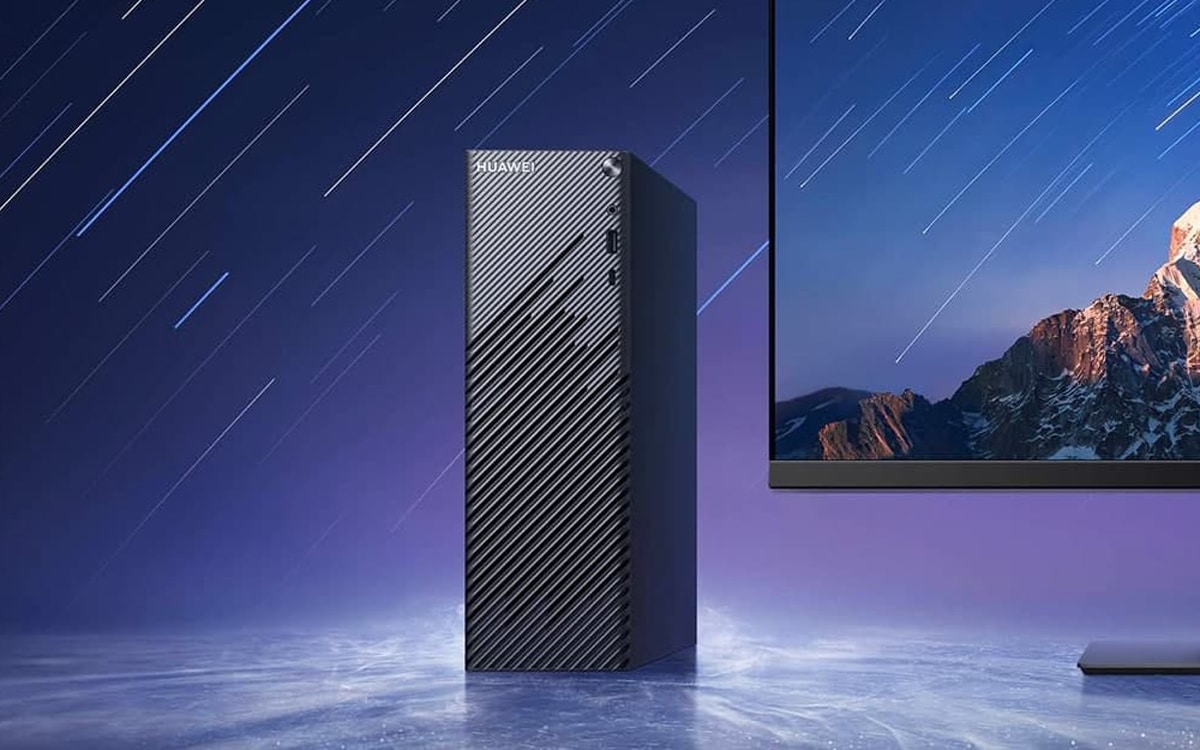 Last November, Huawei launched its very first desktop computer in China. Called Mate Station S, this desktop PC stands out from the competition thanks to its processor AMD Ryzen 5 4600G engraved in 7 nm, the presence of an NFC chip, a battery of different ports and a contained selling price.

Despite the restrictions decreed by the United States, Huawei will offer the Mate Station S outside the Chinese market In the coming months. Initially, the computer will be marketed in a handful of Asian countries, including Malaysia.

Here is the technical sheet of the Mate Stations S, Huawei’s desktop PC

From June, the Mate Station S will be offered in Europe. In France, the fixed computer will be marketed at a price of 649.99 euros, Huawei announced in a press release. The base configuration includes 256 GB of SSD storage and 8 GB of RAM to support the AMD Ryzen 5 4600G processor. Moreover, the technical sheet is composed of a 1TB HDD hard drive and several ports, including a USB-C port, a USB-A port, a 3.5 mm jack port, a VGA port and an Ethernet port.

On the software side, the Huawei Mate Station S comes with Windows 10 preinstalled. Unsurprisingly, the machine is mainly aimed at teleworkers who are looking for a computer for office automation. From June, Huawei will also offer a 23.8-inch PC monitor (Full HD 1920 x 1080 pixels) to accompany the Mate Stations S and a keyboard equipped with a fingerprint reader. For now, the Chinese brand has not revealed the price of these two accessories. What do you think of the machine developed by Huawei? We await your opinion in the comments below. 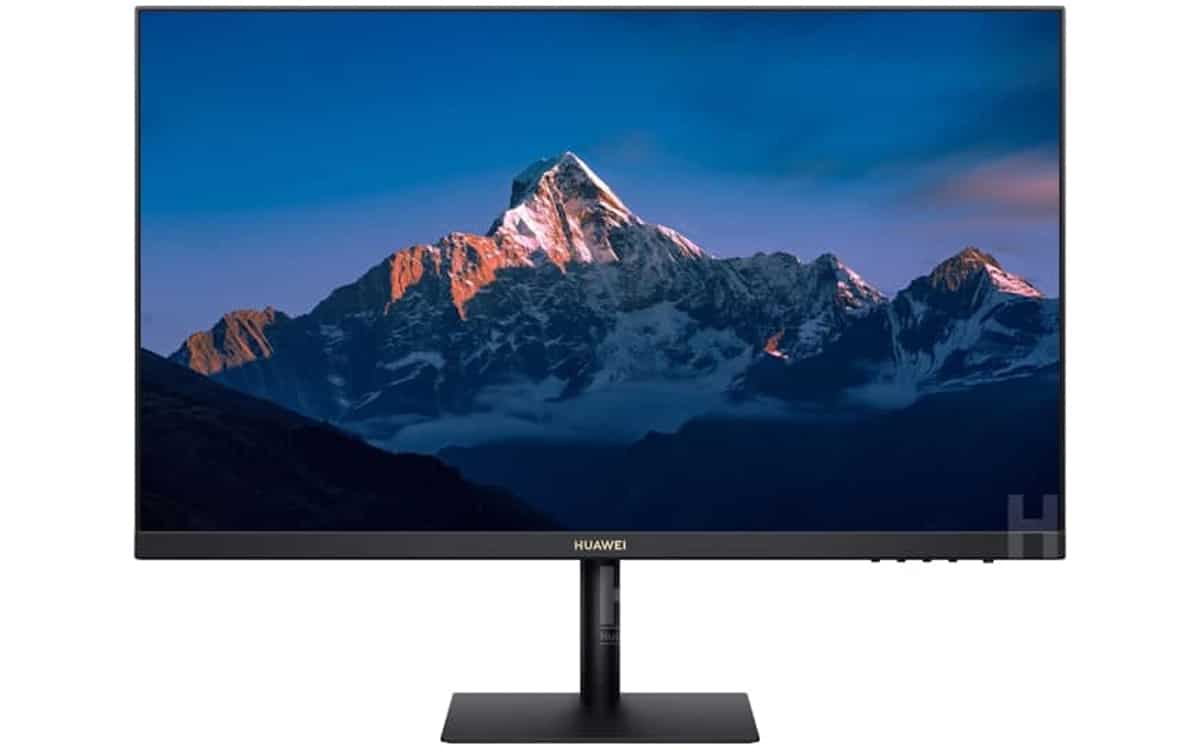 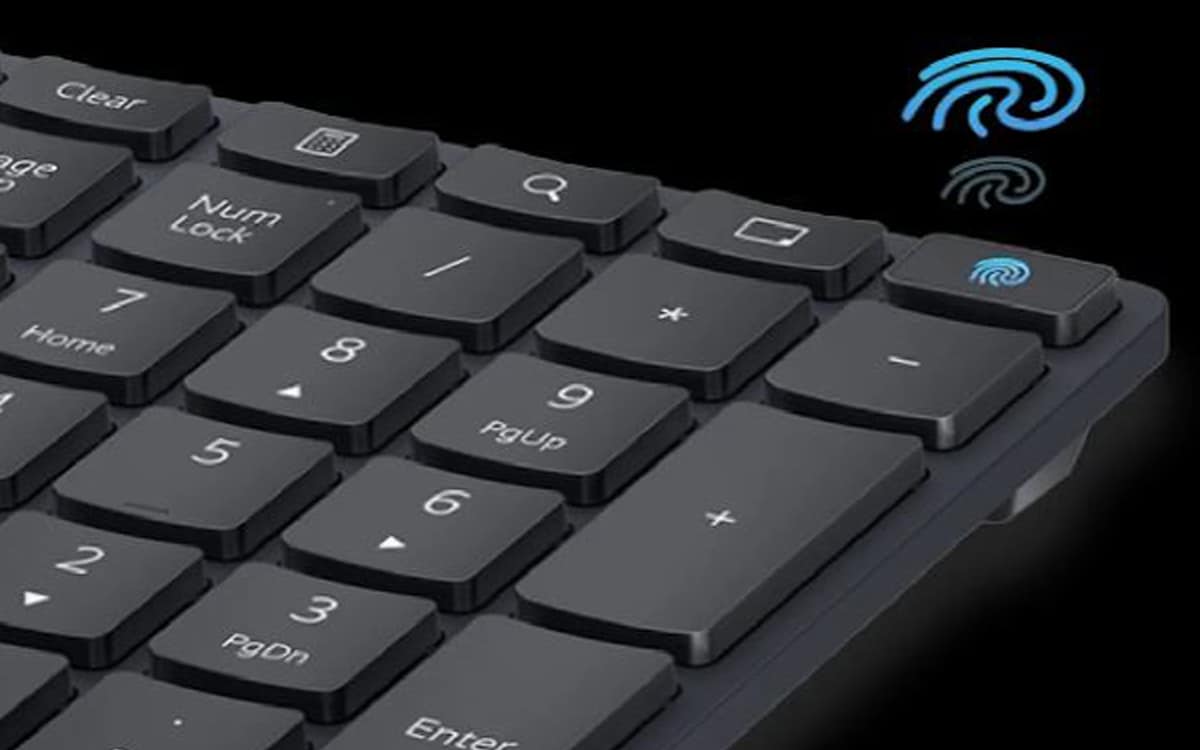