The Huawei Mate 40 is coming very soon. The smartphone has just obtained certification from the TENAA organization. The document tells us very little about the smartphone, except that it will come in three variations. A well-informed source did reveal some interesting information, however, especially on the screen. 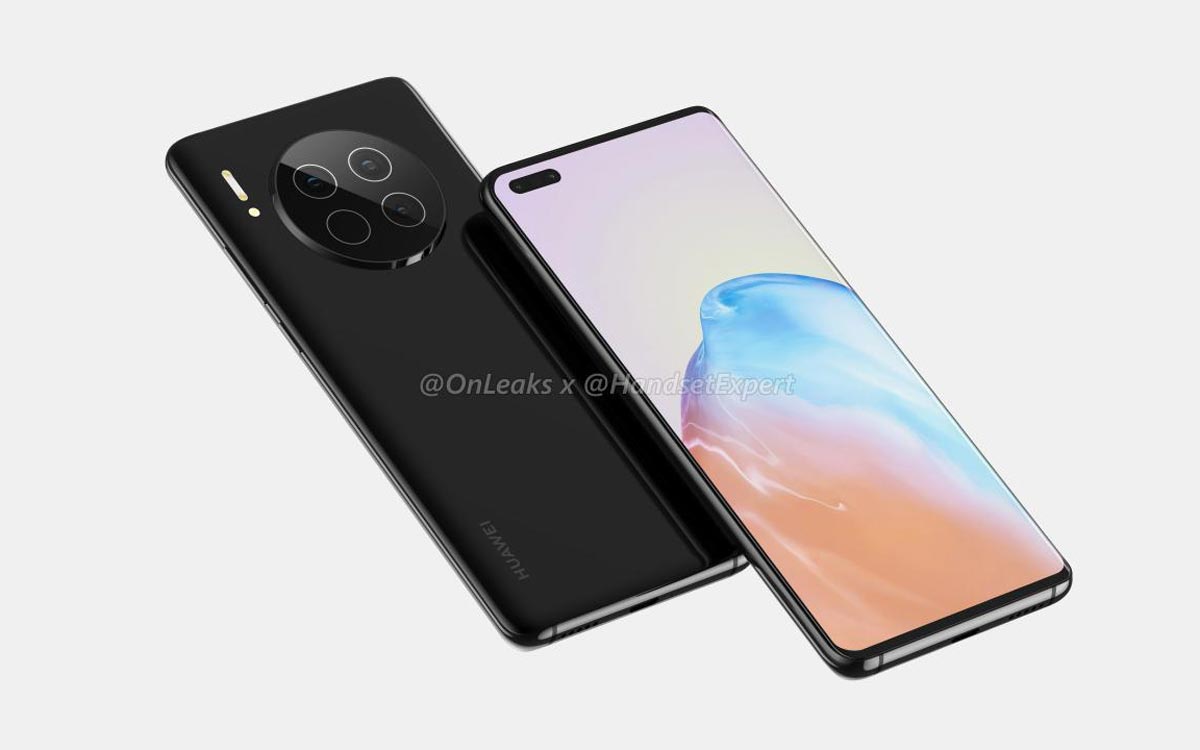 Huawei will be present in Berlin at the beginning of September for the IFA 2020. The manufacturer will present among others its new Kirin 1000 chip, the latest high-end SoC designed by HiSilicon in collaboration with TSMC. The processor will be at the heart of the Huawei Mate 40, but the smartphone itself is expected to be presented later in a dedicated conference. A few weeks before the event, a certification document has just been published on the website of the Chinese body TENAA.

Once it is not customary, the latter presents very few details on the smartphone. We just know that it will be offered in three variants: the Huawei mate 40, Mate 40 Pro and Mate 40 Pro +, bearing the references OCE-AN00, NOH-AN00 and NOP-AN00 respectively. All variants will be 5G compatible and will ship the next Kirin 1000 processor engraved in 5nm.

At the same time, Display Supply Chain Consultants (DSCC) CEO Ross Young revealed some information about the screen of the standard Huawei Mate 40. He claims his production has already started and his actual size is 6.5 inches with Full HD + definition (2340 x 1080). Contrary to previous rumors, the Mate 40 will not have a 120Hz screen like the Galaxy S20.

Huawei is moving at its own pace in the race for the best refresh rates on the market. He will bet again on a 90 Hz screen as for the Huawei P40 Pro. The screen will be slightly curved compared to the expected Mate 40 Pro with a waterfall screen whose tilt takes up almost all of the two side edges.

The display of the standard Mate 40 will be manufactured by BOE China, while the Mate 40 Pro and Mate 40 Pro + will use OLED displays from Samsung and LG, which are also already in production. Finally, Huawei has reportedly decided to lower the price of the Mate 40 series models compared to the Mate 30s of last year. The manufacturer is in fact revising its price claims to compensate for the absence of Google applications.