Google is improving the photo part of Android Go smartphones with two new features that are coming to the Camera Go application: night mode, as well as HDR shots. A handful of Nokia and Wiko smartphones are starting to benefit from these new features. 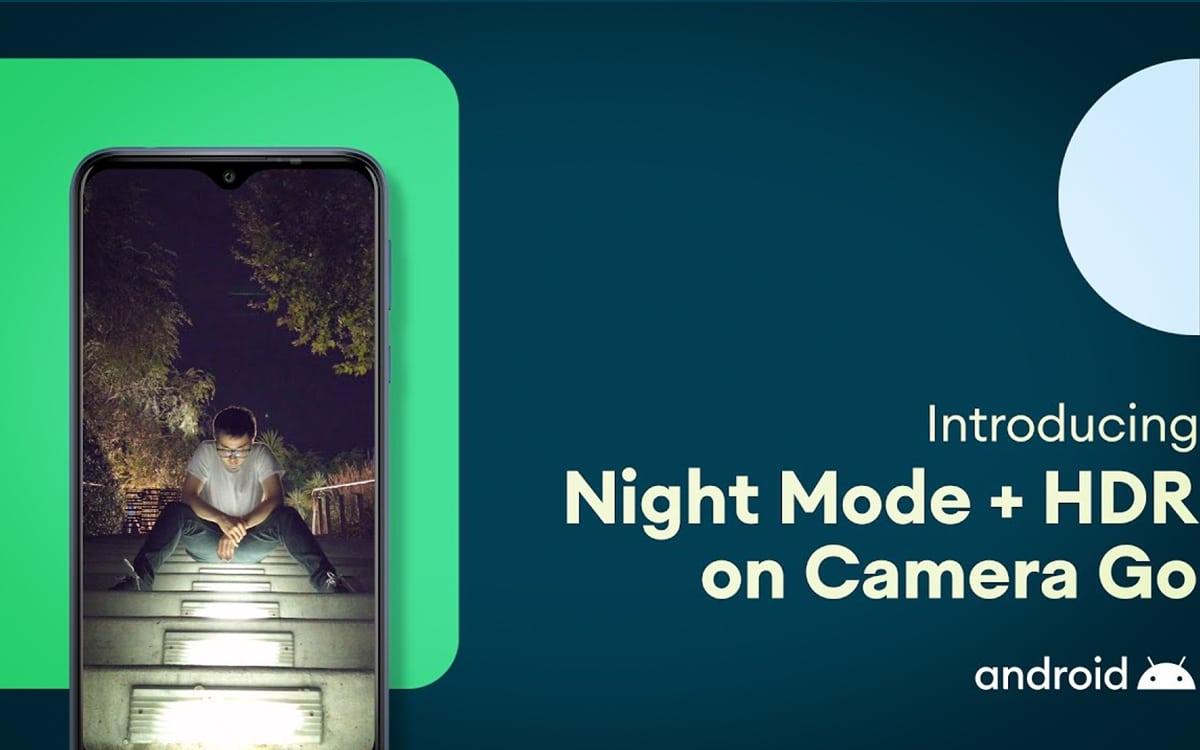 The smartphones running Android Go are a real godsend for purchasing functional devices at a low price, less than 100 euros or even 50 euros for certain references. But fOrcently, you don't usually expect great features. Photo sensors, in particular, are often there if they are not. The resulting shots do not benefit from advanced computational photography features like on the mid- and high-end models.

However, the spirit of Android Go is precisely get the most out of yet modest technical sheets. It is in this context that Google announces a updating the Camera Go app – the photo-taking application on Android Go smartphones. The application is significantly less rich than its classic Android equivalent. Google has decided to add the Night mode support.

In an official video shown at the end of the article, we discover that the feature is being rolled out on the Nokia 1.3, Wiko Y61 and Y81. Thanks to the night mode it is possible to take beautiful photos without flash in low light conditions. Like on more expensive smartphones, night mode works by taking a burst of shots which are then used to compose a precise, colorful and very bright final image.

The video also talks about theHDR mode coming soon (High dynamic range). This algorithm again takes a burst of images with different exposure settings. Then stitch a final image together so that details stand out in both dark and light areas. For now, however, Google does not venture to give a timetable for the arrival of HDR on Android Go smartphones.

Nevertheless it is rather pleasant to see that even the cheapest smartphones on the market are also benefiting from constant improvements from Google.