Covid remains largely an enigma. Although the course of the disease, more than a year after the pandemic was declared, has allowed us to find some answers to the behavior of the virus (the manufacture of a vaccine is a strong example of this work), there are consequences derived from the disease that they remain a matter of study and whose final conclusions are far from unanimous.

One of the situations that those who have suffered from the disease go through is that they perceive problems with memory and attention, both in everyday matters and in other basic ones such as, for example, not remembering certain words or having to verify actions that they do not remember having. done.

It is a situation that has been dubbed a mental fog.

Several health entities in the world are conducting studies, follow-ups and surveys among those who have suffered the disease and, in a first reading, they have found that those who suffered it more seriously – with hospitalization in intensive care, respiratory assistance – have greater later problems in memory and attention. 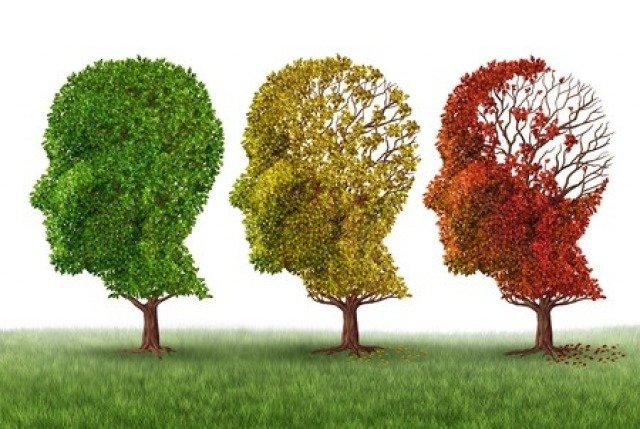 It must be considered, however, that this type of sequel is not the exclusive property of Covid. Doctors point out that the functional or organic consequences are alterations typical of those who go through a disease, a trauma or a surgical intervention. Similarly, there are psychological or emotional effects after a traumatic event.

In the USA, high levels of anxiety and depression have been reported in infected people. Over 62 thousand people surveyed, the probability of receiving a psychiatric diagnosis turned out to be 18% higher in post-Covid patients.

In France, they studied 120 patients who were hospitalized and who, after three months of hospitalization, continued to present alterations in their quality of life.

Anxious symptomatology consists of a state of alertness, worry and excitement with dysfunctional and exaggerated thoughts. Typical symptoms are tingling, intense heat, inability to relax, fear, dizziness, palpitations, a choking sensation, and sweating.

What health professionals warn is that, in general, any pandemic works as a generator of stress, affecting various areas of people’s lives.

Having fewer resources increases the feeling of vulnerability and dependence, to the point that depressive symptoms double those found in the Argentine population prior to the pandemic.

A study by the Observatory of Applied Social Psychology of the Faculty of Psychology of the University of Buenos Aires (UBA) established that there are also factors related to social classes and education that have an impact on these pathologies.

The evaluated participants from low, lower middle and middle social class had a higher level of depressive symptoms than those of upper and upper middle class, in the same way that those with university studies reported low scores compared to those with secondary or tertiary studies, be they complete or not.

But, without a doubt, the most severe affectation is related to the manifestations of the disease. Those who had a fever, felt short of breath, or needed respiratory assistance showed a higher level of depression than those who did not.

Those admitted to intensive care reported more neurocognitive failures than those admitted to the common room without respiratory assistance. In other words, people who had the disease in a milder way report better cognitive ability.

It must be considered that the use of respiratory assistance generates important environmental changes during hospitalization: isolation, lack of contact and support from loved ones, basic support group.

In short, those who suffer from the disease in a serious way have greater problems in the area of ​​memory and attention, a situation that has been spread under the name of mental fog. That is why they recommend carrying out a psychological monitoring of those who suffered Covid-19.

One in three infected people undergo psychological treatment and the rest do not, although they consider they need it.

Among the conclusions drawn from the Observatory, the following stand out:

—The results indicate anxiety and depressive symptoms in people who have suffered Covid-19 and negative changes in memory and attention.

—50.94% of the participants reported that they perform physical activity, a behavior that is associated with lower levels of anxiety, depressive symptoms and suicidal risk.

—To the question about what behavior they have when faced with psychological or emotional discomfort, 53.36% of those surveyed mentioned that they talk with friends; 34.09% turn to a professional; 29.24% practice sports; 24.79% carry out artistic activities; 19.94% take medication; 18.59% pray and 9.16% consume alcohol.

“Having been hospitalized for Covid generates post-traumatic stress”

Dr. Hugo Kern is head of the Mental Health and Addictions Unit of the municipality. Since the beginning of the pandemic, this communal area has been in charge of providing care and containment, both to those infected by the Covid and to their families. They do so from a telemedicine device, not in person, during and after the hospitalization of people who have been in serious condition due to the coronavirus.

“There are a number of symptoms that have to do with the pathology, on which there is research from the neurobiological point of view due to side effects and their persistence”, he explains. 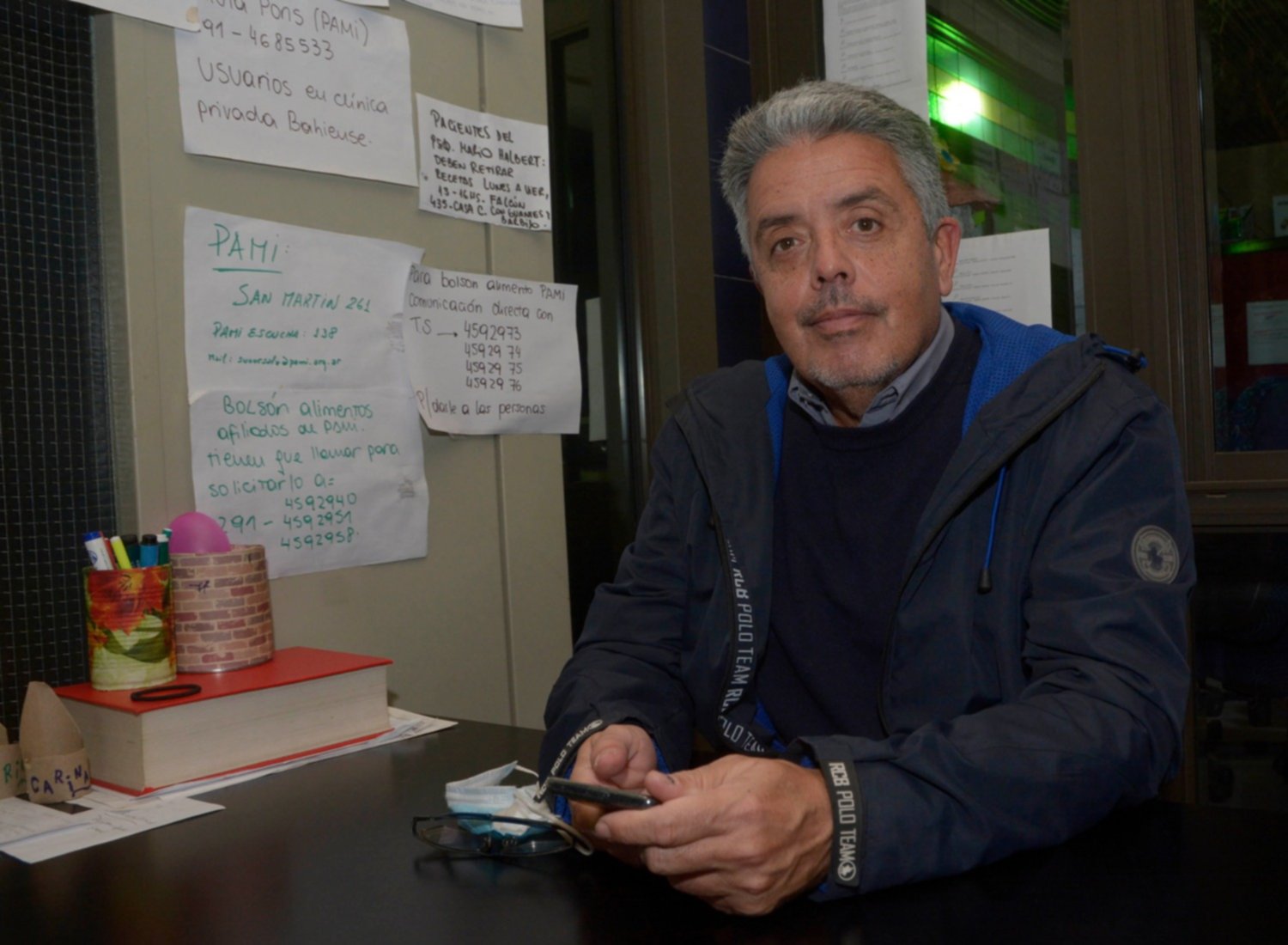 For Dr. Kern there is no doubt that, during hospitalization, the disease generates “a high stressful traumatic impact” with psychological symptoms typical of serious pathologies.

“Each person who receives the diagnosis has a strong uncertainty and constantly listens to their variability. That generates fear and a situation of psychic effort that affects life, “he added.

Assistance work in the local Mental Health and Addictions Unit.

“Although it is related to a post-traumatic stress syndrome, it should not be ruled out that there is also some other pathology. That is being studied; it’s under investigation, ”said Dr. Kern.