Are we going to talk about iOS 14 while iOS 13 is barely deployed on the iPhone? Yes, because this concept sounds very true. 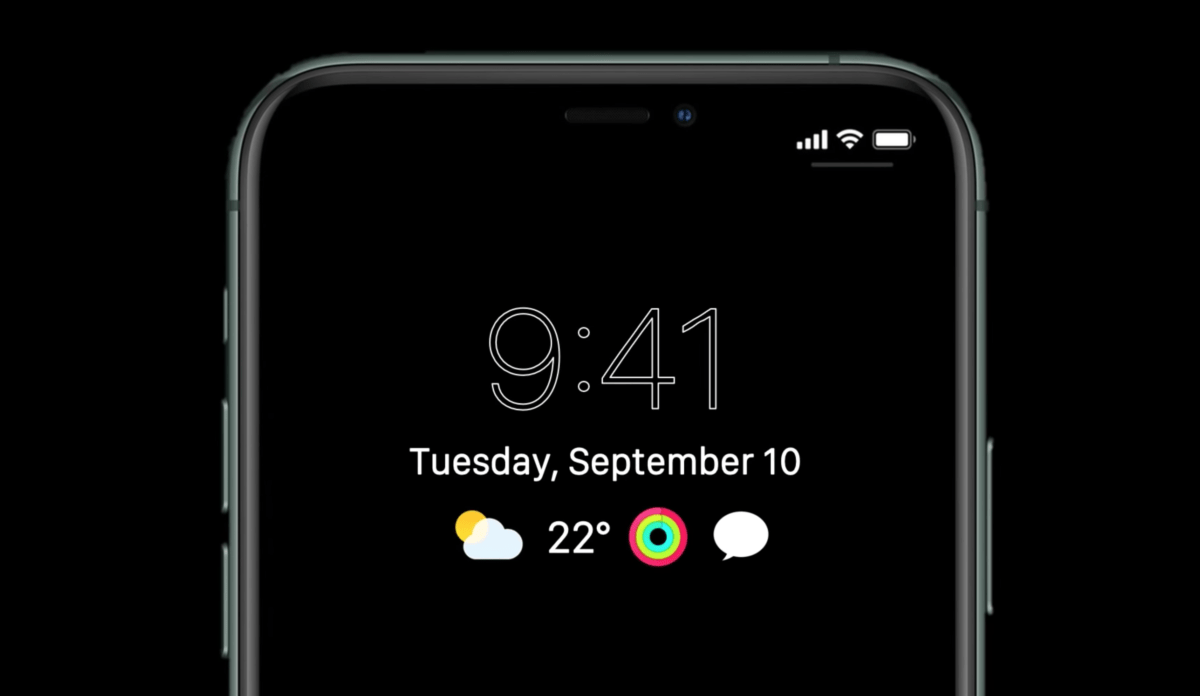 Generally, the concepts of interfaces or devices meet the expectations of users. There, this concept of iOS 14, the version of the iPhone OS theoretically planned in 2020, incorporates many features that are already found on Android.

First, theAlways-on-display (above) has been around for years on Android. You could find this feature on the first Samsung AMOLED smartphones, it can display information when the screen is idle taking advantage of the characteristics of OLED screens. These slabs consume very little power in this configuration since each pixel can be individually disabled.

Below, the creator of this concept imagined that iOS 14 will allow select default apps on various essential functions: web browser, SMS, music, navigation … which is already possible on Android, macOS and Windows 10. It is difficult to imagine Apple deploy this function, moreover it is already possible for developers to apps to offer different options depending on the actions (choose a browser to open a web page for example). 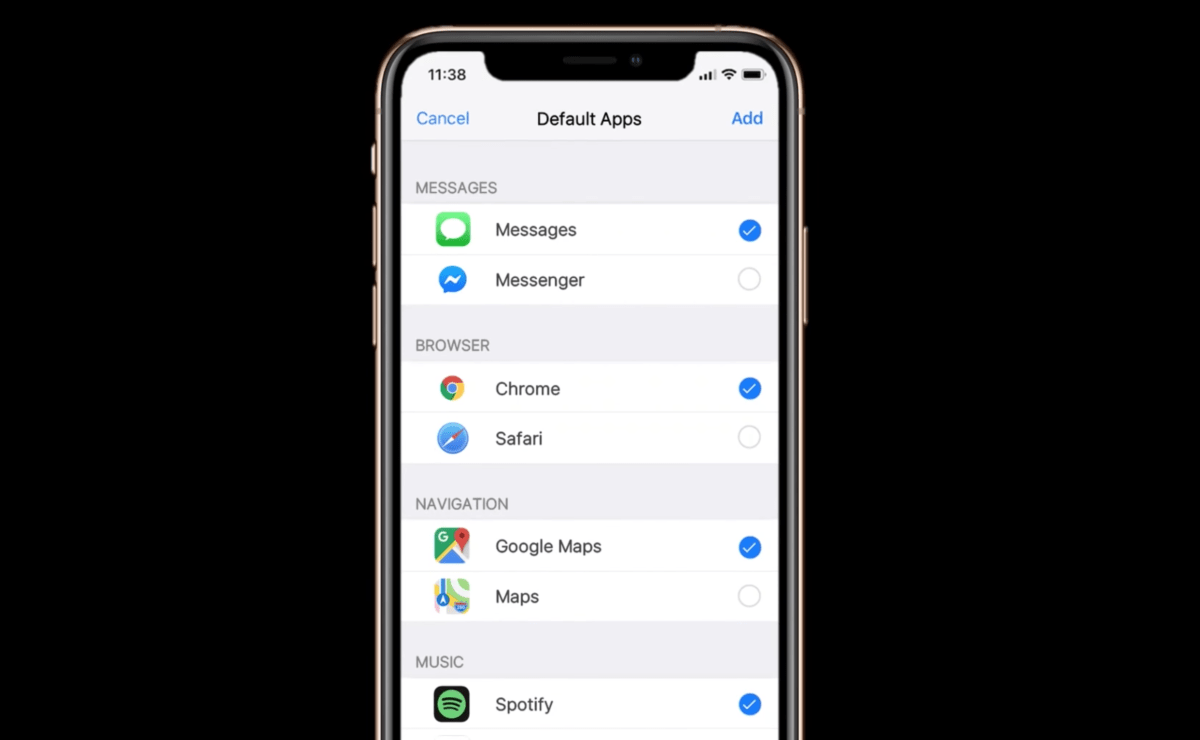 The mode Split View allows to display two applications at the same time, which is already possible on iPad and obviously on Android. This display mode is particularly useful on large screens of smartphones to gain productivity. 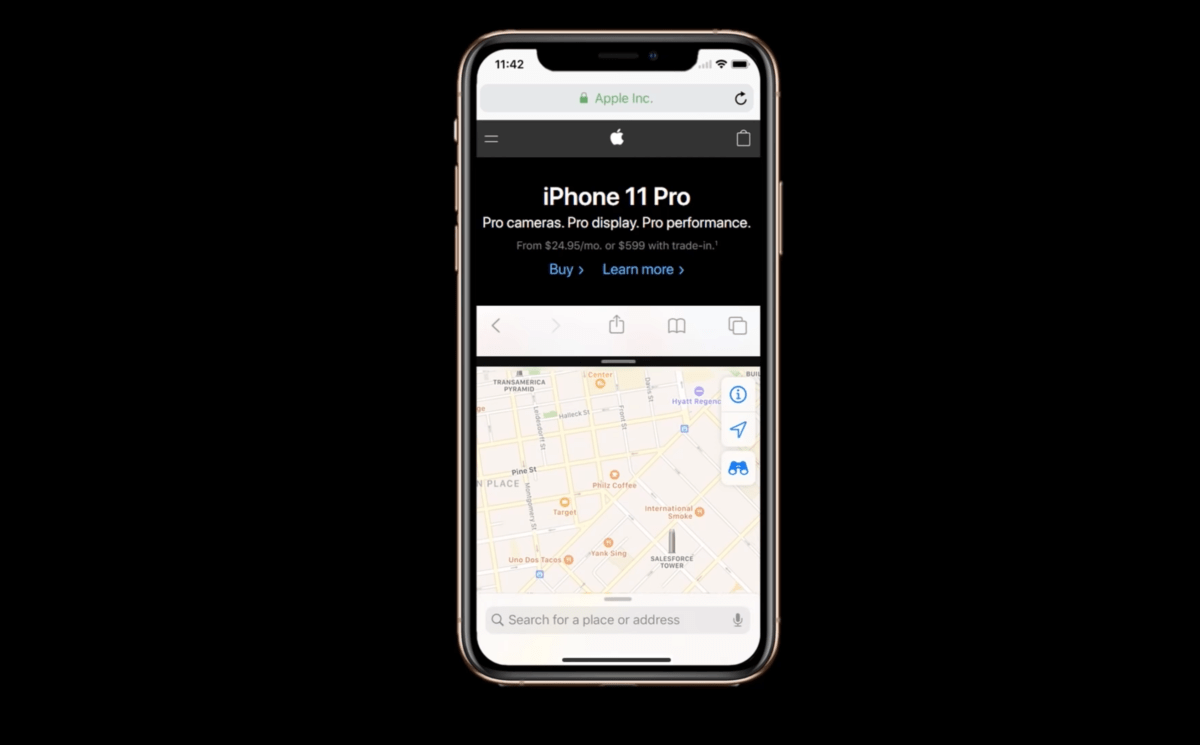 There are many other features presented in the video below, such as the ability to position icons freely on the app launcher, the multi-accounts, the keyboard with GIFs, a new window for incoming calls … obviously , features that are already found on Android.

The concepts often meet the expectations of users, but Apple probably has reasons to make other decisions for iOS 14. Apple is inspired by its competitors, but can we blame Apple while its competitors are inspired also largely successes of the Cupertino company?

iOS 13 is here: everything you need to know before launching the update on your iPhone