IPhones would not be entitled to a periscope telephoto lens before 2023, believes a reputable analyst. Apple would have finally decided to postpone the arrival of this novelty until the release of the hypothetical iPhone 15. As expected, Cupertino will wait several years before adding new features to the camera of its flagships. 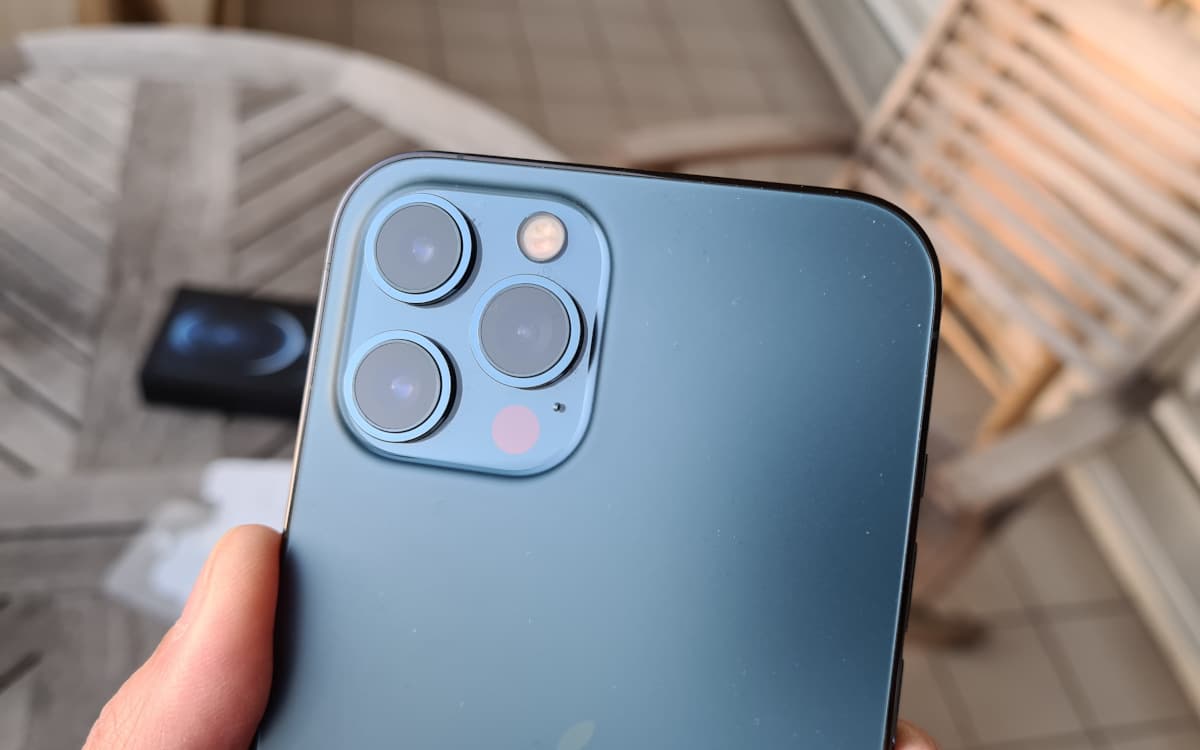 A new report from Ming-Chi Kuo, analyst at TF Securities and inexhaustible source of information on Apple’s plans, mentions the arrival of a periscope telephoto lens on iPhones. This goal will allow Apple toimprove optical zoom performance offered on its smartphones without increasing the size of the photo block, already more and more prominent.

Several Android manufacturers already integrate a periscope telephoto lens into the camera of their phones. This is particularly the case for Oppo, Huawei and Samsung. It is thanks to this type of sensor that Samsung was able to offer a 100x “Space Zoom” on the Galaxy S20.

On the same subject : Apple remains n ° 1 in the market ahead of Samsung thanks to the iPhone 12

No periscope zoom on iPhone before 2023, the gap with the competition is widening

According to the expert, this goal will allow Apple to catch up on the competition in terms of zoom. The iPhone could for example offer an optical zoom x5, like the P30 from Huawei. Some leaks, including Digitimes, even mention a 10x zoom. For the record, the iPhone 12 Pro Max, the most high-end edition launched in 2020, is satisfied with a 2.5x optical zoom.

According to information on the web, Apple has considered integrating the periscope telephoto lens in future iPhone 13s before changing their mind. Finally, the Cupertino company will wait until 2023 to add this module (and better optical zoom) on its high-end smartphones, says Ming-Chi Kuo. It is rumored that the periscope telephoto lens would be supplied by Samsung.

By then, the gap with Android competition will have continued to widen. In a previous report, the analyst already estimated that it will be necessary to wait until 2022 or even 2023 before discovering a new major innovation in photography at Apple. Until then, the Californian group should continue to bet on the same set of lenses. We’ll tell you more as soon as possible. While waiting for more information, feel free to give your opinion in the comments below.

How to give superpowers to Android’s clipboard?