The iPhone 13 Pro and 13 Pro Max would benefit from a special coating to avoid fingerprints, reveals a famous informant. According to the leak, Apple has indeed developed a stainless steel back impervious to greasy stains left by users’ fingers. This novelty should delight users who refuse to slip their precious smartphone into a protective shell. 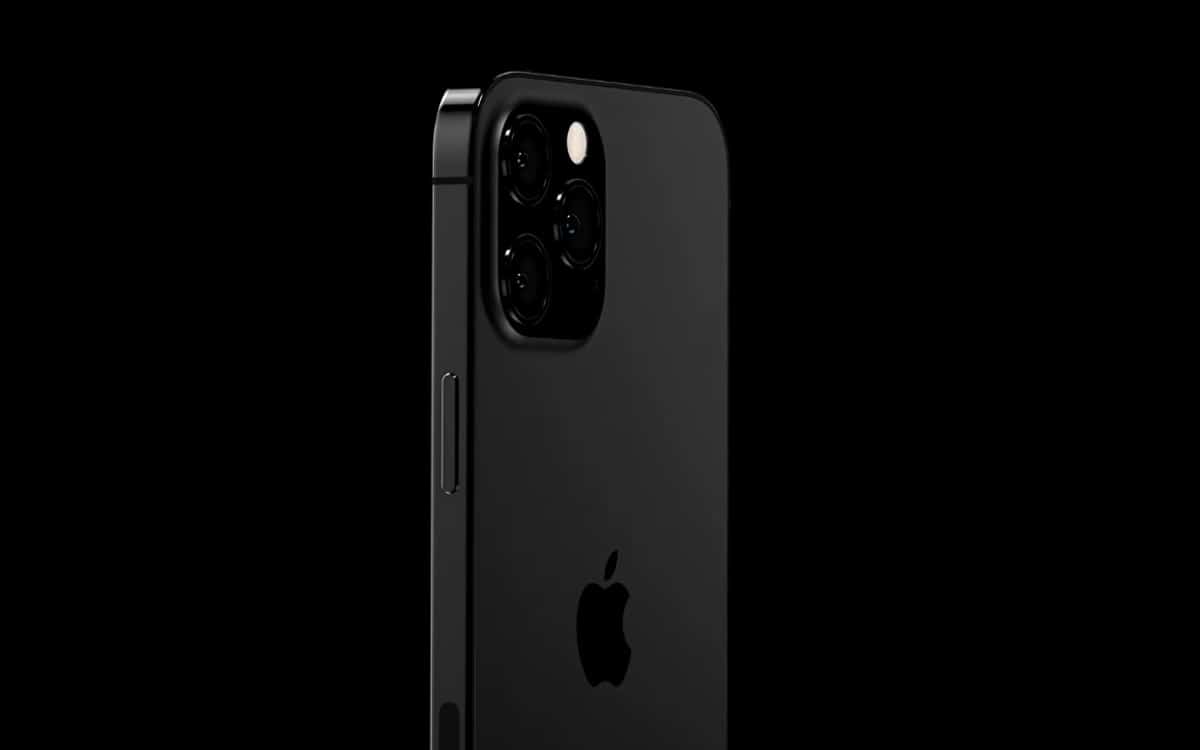 In partnership with the Youtube channel EverythingApplePro, Max Weinbach, a young American leaker, revealed several information about the iPhone 13, 13 Mini, 13 Pro and 13 Pro Max in a long video. It is not uncommon for Max Weinbach to announce the arrival of certain flagship features several months before the release of Apple smartphones.

The informant begins by confirming the arrival of an always-on screen on all iPhone 13 models. This screen would continuously display the time, weather forecast, battery level or various notifications ( SMS, social networks,…). To compensate, Apple would have decided to integrate larger batteries than in the iPhone 12 launched last year.

The EverythingApplePro video also discusses at length the aesthetic advantages of the iPhone 13 Pro and 13 Pro Max, the two most high-end models. This year, Apple would inaugurate a new matte black color, similar to that of the old iPhone 7/7 Plus. This color would replace the graphite color offered on the iPhone 12 Pro / Pro Max. Cupertino would also have developed an orange-bronze color before reversing.

The iPhone 13 and 13 Pro Max would be covered witha special stainless steel coating that prevents fingerprints. The glass back of the iPhone 12 Pro and Pro Max is indeed very sensitive to fingerprints. This is also the case for the flat slices which distinguish the range from previous generations. Obviously, this coating is especially intended for (rare) users who do not slip their iPhone into a protective case or shell.

As a reminder, Apple should present the iPhone 13 at the end of September 2021. Unlike last year, the Cupertino giant would not have accumulated delay on its production schedule. The keynote should be organized on time. We’ll tell you more about the iPhone 13 as soon as possible. While waiting for more information, feel free to give your opinion in the comments below.