The iPhone 13 Mini is once again in the spotlight. Several months before the keynote, a stolen photo showing a prototype of Apple’s compact smartphone appeared on the web. The photo reveals the design of the iPhone, including the new arrangement of the photo sensors on the back. 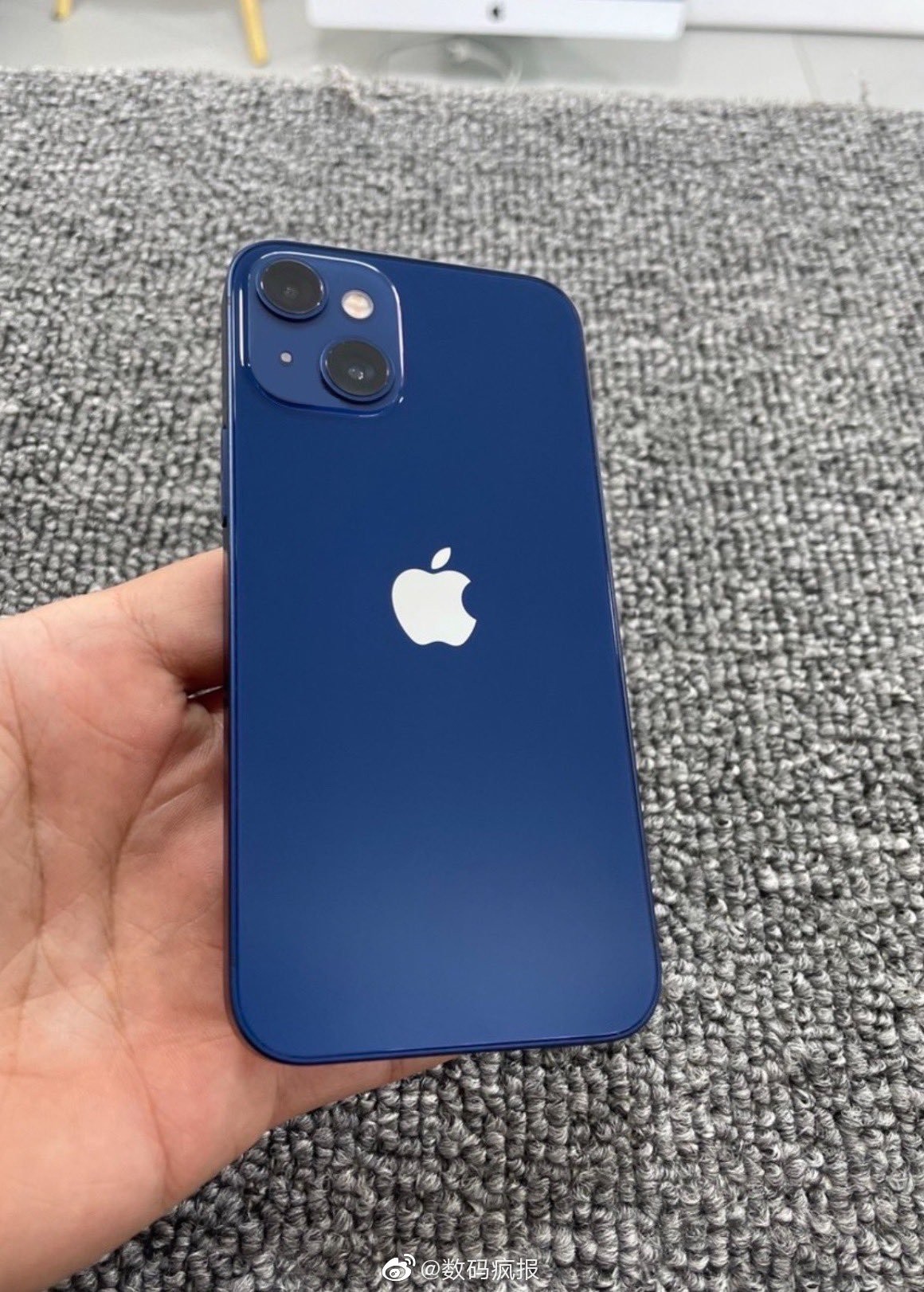 With the iPhone 13, Apple shouldn’t be making major design changes. This new generation, often considered intermediate by the leaks, should be closer to the iPhone 12. There will thus be flat and angular edges, a notch and a camera housed in a square block on the back face.

Nevertheless, the Cupertino giant could however introduce some changes. According to the latest renderings appearing on the Internet, the standard iPhone 13 and iPhone 13 Mini would be distinguished by the new camera design.

No Lidar scanner on the iPhone 13 Mini?

Rather than placing the back photo sensors vertically on the left part of the photo block, as was the case last year on the iPhone 12 and 12 Mini, Apple places the modules diagonally. On the right side, the Californian group slides the LED flash.

The photo of an iPhone 13 Mini prototype, uploaded to Sina Weibo, and relayed by Gizchina, confirms the new location of the photo lenses. With the sensors arranged this way, the final rendering is close to that of an iPhone 12 Pro or Pro Max. Note that the modules seem slightly larger than those of the iPhone 12 Mini.

Note the absence of Lidar radar. However, several leaks claim that Apple will generalize the scanner for augmented reality on all iPhone 13 models. On the photo block, this third sensor, small in size on the iPhone 12 Pro and Pro Max, is absent subscribers. .

Obviously, Apple is free to change its mind in the coming months until mass production of iPhone 13. It is not uncommon for the manufacturer to decide at the last moment to integrate or remove a feature. We’ll tell you more about future iPhones as soon as possible. While waiting for more information, feel free to give your opinion in the comments below.

discover all the hidden features