Apple expects the iPhone 13s to be colossal success. The Cupertino giant hopes to sell 20% more smartphones than last year. Apple also asked its suppliers to increase production in order to be able to meet the looming demand. gargantuan. 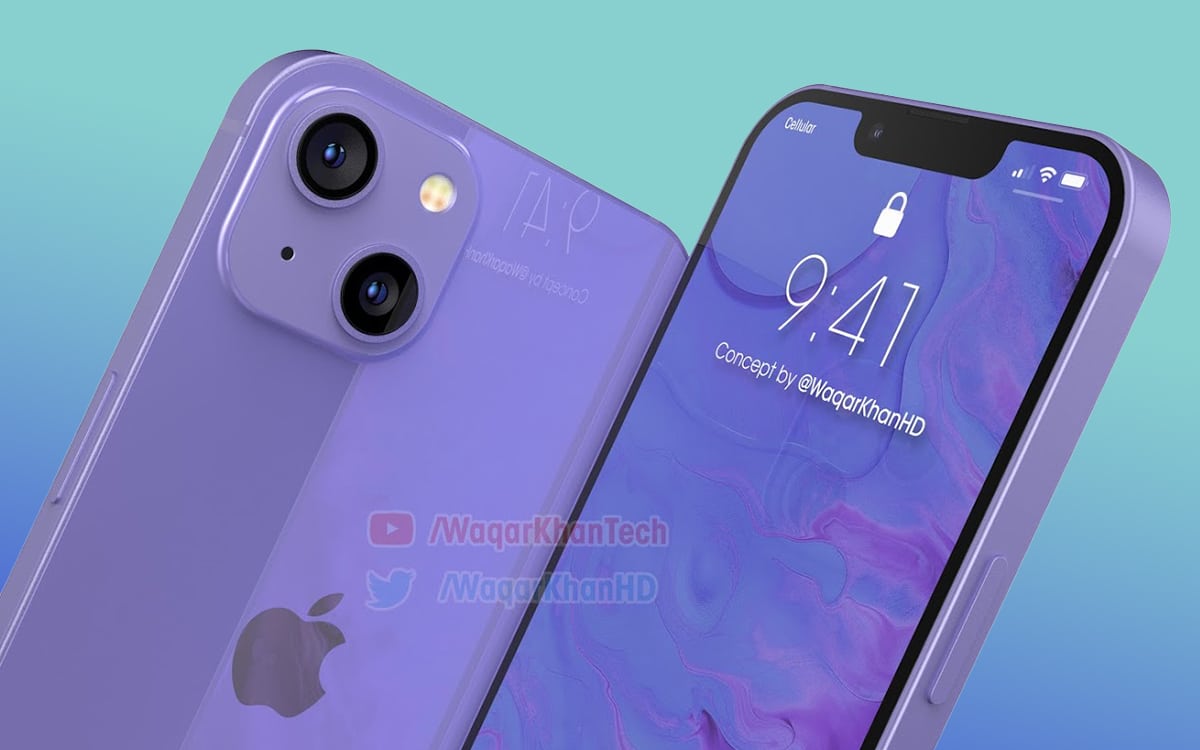 Thanks to their design inspired by iPhone 4, 5G and new features such as MagSafe wireless charging, the iPhone 12 has been a resounding success. In the space of 7 months, Apple sold 100 million copies worldwide. The iPhone 12 range stands out as one of the biggest commercial successes of the brand. Despite the approach of the iPhone 13, demand is not weakening.

According to information from our colleagues at Bloomberg, Apple hopes to sell even more iPhone 13s than iPhone 12. While mass production should begin shortly, the group has asked its suppliers to produce 90 million copies. That’s a 20% increase over the iPhone 12s.

A new generation of transitional iPhone

In recent years, Apple has always asked its partners to produce a stock of 75 million new iPhones for the launch. Depending on demand, the company then adapts production. According to Bloomberg, the increase in the initial order shows Apple is confident that the iPhone 13s will sell like hot cakes.

However, the iPhone 13 is shaping up to be a generation of transition. Visually, Apple takes up the fundamentals introduced last year, such as the angular all-metal frame reminiscent of old iPhones and flat edges. The new features will be discreet and few in number. Referring to an update “More progressive than last year”, Bloomberg assures us that Apple will “Focus on processor, camera and screen improvements”. Among the expected new features is the 120 Hz ProMotion LTPO screen on the iPhone Pro, a thinner notch, 4 exclusive colors and a Bionic A15 SoC.

Finally, Bloomberg confirms thatApple hasn’t fallen behind schedule despite chip shortage. The keynote presentation will take place in September for a market release at the end of the same month. We’ll tell you more about the iPhone 13 as soon as possible. While waiting for more information, feel free to give your opinion in the comments below.

Android 12: it will be possible to launch a game while its download is not finished – Clubic