Undoubtedly delayed due to the COVID-19 pandemic, the iPhone 12 will finally be unveiled on October 13, at 7 p.m. in France. A smartphone mysterious, but who has already released several information, among which the lack of charger and headphones – the Lightning cable would be there. A decision justified by cost savings (even if Apple would mention ecology) for a range of which all models would offer compatibility 5G, the most accessible on the market. And today, this is another function that is mentioned: wireless charging.

Two wireless recharges would be offered by the Cupertino company, according to a Chinese leaker, on Weibo. 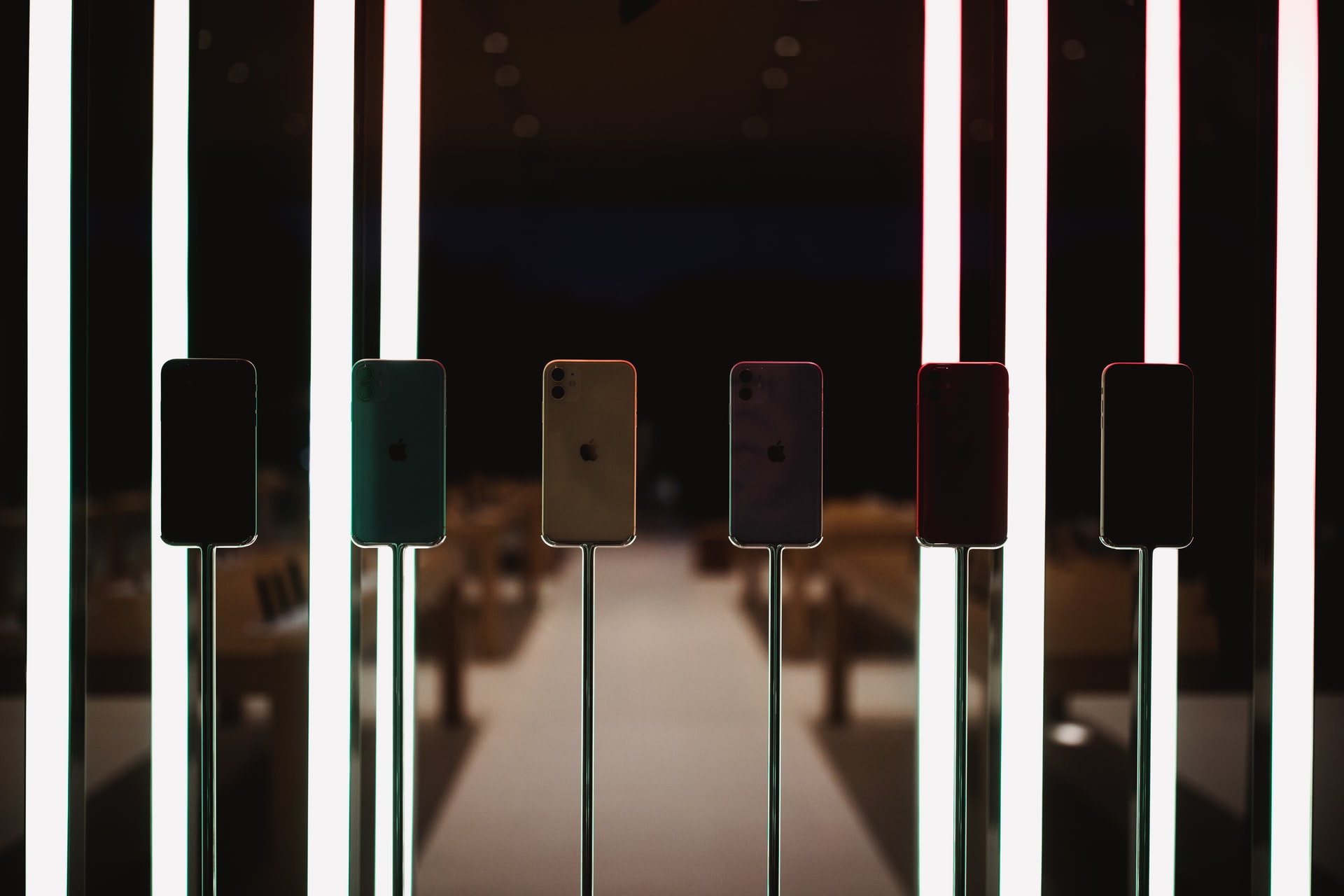 The leaker, called Kang, also talks about the availability iPhone 12.

A wireless charging called MagSafe for the iPhone 12

MagSafe could be making a comeback, this time for the iPhone 12. A connector that has been used by Macs for years and is popular with Cupertino consumers. And according to a well-informed Chinese leaker, called Kang, the smartphone would offer two wireless recharges, respectively called MagSafe and MagSafe Duo.

No need to be a diviner to understand: the first will charge one device, against two for the second. MagSafe wireless charging would support 15W, against 7.5W for current models taking advantage of such a function.

But Kang does not stop the indiscretions there, since the leaker seems to know the release date of the different versions of the iPhone 12. If the smartphones will be presented on October 13, it will probably be necessary to expect a commercialization for the month of November. November 13 or 14 to pre-order the iPhone 12 Pro Max (6.7 inches) before a November 20 or 21 release. The iPhone 12 Mini (5.4 inches) would be available for reservation on November 6 or 7, for sale on November 13 or 14.

Whether this information is true remains to be seen. Fortunately, the Apple Keynote will be held in a short time and will be an opportunity to discover the iPhone 12 … Before the iPhone 13, whose notch reduction is already talking about!