Apple will announce new iPhones on September 15th. Four models are expected. A new rumor claims that the smaller of the four, featuring a 5.4-inch display, would not just be called iPhone 12, but iPhone 12 Mini, like the iPad Mini. And the one rumored to be iPhone 12 Max would take the name iPhone 12. 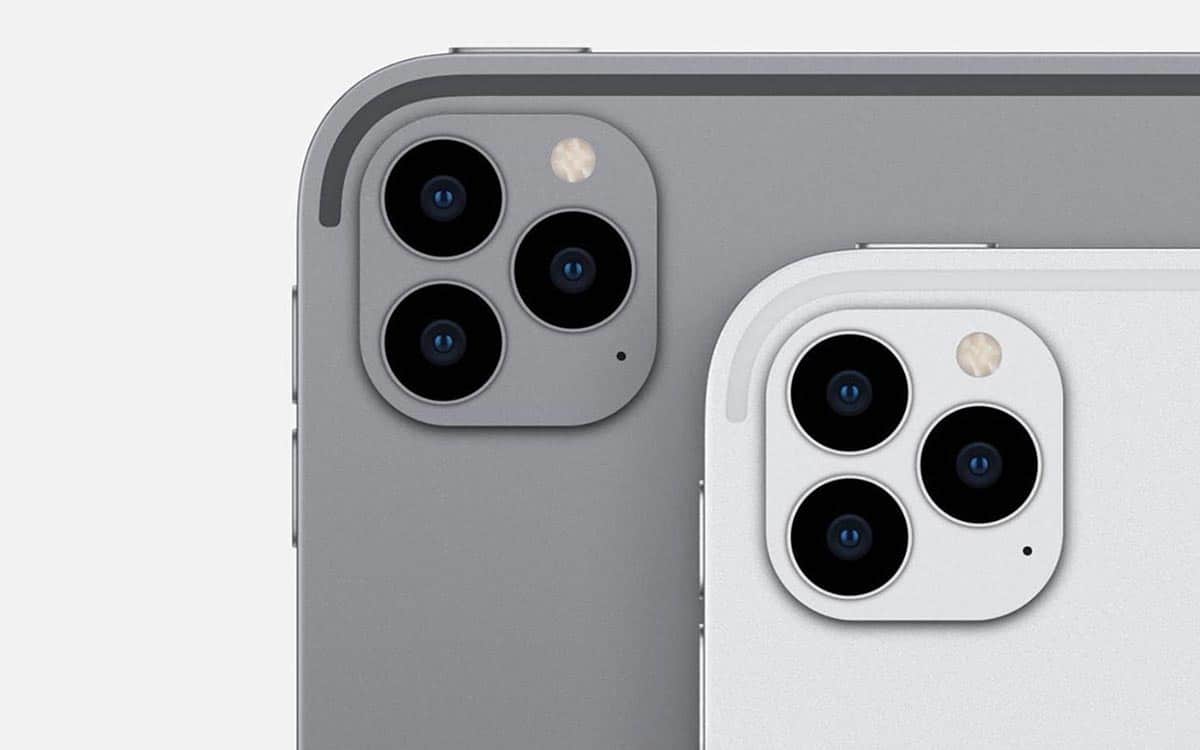 Finding a nomenclature for a range of smartphones is a puzzle. You start with a flagship model that will carry the name of the range loud and clear. iPhone. ZenFone. Pocophone. Find. Then, you decline the name as needed: Mini, Lite, Max, Plus, Pro, Ultra, SE (for Special Edition), FE (for Fan Edition), etc. Even specialist journalists get confused. And we suspect that is not easy for you too.

Read also – iPhone 12 5G to be released in late October

Apple, yet at the origin of fads that radically changed the telephone market, is in the throes of a reflection that does not seem to have resulted in a final solution. Which model should bear the name of the flagship, the one that defines the iPhone catalog? In 2018, Apple decided this would be its mid-size model: iPhone XS. Successor to the iPhone X, it came with a Max version and the iPhone XR. IPhone XR was to iPhone XS what iPhone 5C was to iPhone 5S.

A year later, last September, Apple revised its positioning. Ultimately, the flagship is not the intermediate model, but the most economical model. No iPhone 11R, therefore, but an iPhone 11 with two big brothers: iPhone Pro and iPhone 11 Pro Max. Apple then took its first step towards standardizing its names by using the “Pro” suffix already used with MacBooks, Macs and iPads (then with AirPods).

This year, no iPhone 11S, according to rumors, but directly an iPhone 12 family. An extended family since four models are expected. The formalization should take place during the keynote on September 15. And so far, rumors have claimed that Apple will keep more or less the same nomenclature as in 2019: iPhone 12 for the standard model, iPhone 12 Max for a first intermediate model, iPhone 12 Pro to replace the iPhone 11 Pro and iPhone 12 Pro Max to cover them all.

A new leak belies all previous rumors. The iPhonesoft site reportedly received a document from a props designer. And the latter explains that the model called iPhone 12 is not the cheapest of the siblings, but the second (the one expected with a 6.1-inch screen, but without a LiDAR scanner). The first model, expected with a 5.4-inch screen, would then take the name of ’iPhone 12 Mini.

This is not inconsistent: the denomination is used for Macs and iPads. And this would participate in a homogenization of ranges at Apple. The other two models would be called iPhone 12 Pro and iPhone 12 Pro Max. It remains to be seen whether the price of this iPhone 12 Mini will also be… mini!