An Apple supplier is reportedly experiencing last-minute problems with iPhone 12 photo sensors. The modules have failed internal quality control. Unable to deliver them as is for final assembly, but Apple would still be able to avoid delaying the launch of future iPhones any further. 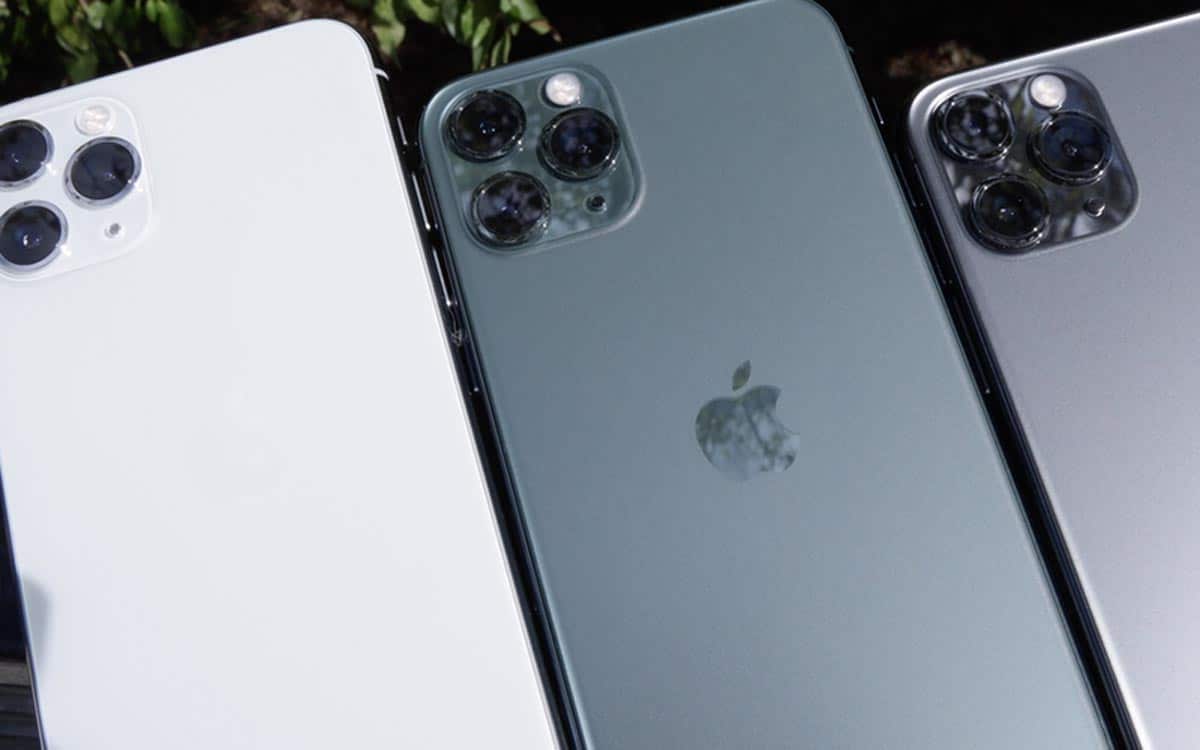 The iPhone 12’s photosensors are reportedly not fully developed about a month away from Apple’s next keynote. Genius Electronic Optical, one of the firm's suppliers reportedly sent him an emergency note informing him of a quality defect on the wide angle lens. The problem was identified during high temperature and high humidity testing of photo modules. Cracks would appear on the coating of the wide-angle sensor.

Only non-Pro iPhone 12s are affected

Knowing Apple’s demands on its suppliers, Genius Electronic Optical will need to find an emergency solution. The company is only responsible for the production of sensors iPhone 12 (5.4 ″) and iPhone 12 Max (6.1 ″). Apple didn't put all of its eggs in one basket. Pro models are not affected by these difficulties as their sensors are provided by another company by the name of Largan.

According to Kuo, this supplier has no quality problems. Apple is guaranteed to be able to turn to the latter for the supply of the basic iPhone 12, especially since the difficulties relate only to the wide-angle lens. " We believe that given Genius’s uncertain timeline and uncertainties over how to resolve this quality issue, Apple will prioritize the purchase of the 1 / 2.6 ”7P wide-angle lens from Largan ", Notes the analyst at TF International Securities in his report.

La Pomme can at least count on Largan for the initial supply in order to ensure the launch of the two non-pro ‌iPhone 12‌. However, there is concern that they will be available in limited quantities for the first few weeks. Despite everything, Apple would succeed in avoiding further postponing the release of the iPhone 12. The firm has indeed confirmed this week that the launch will be a few weeks late, without giving more details. However, some leaks are counting on a release in mid-October. The next Keynote would go well in September as usual.