The iPhone 12s are well compatible with 5G. A few days before the keynote of October 13, 2020, Orange has drawn up a complete list of all smartphones compatible with its first 5G plans. The historical operator lists in particular the new Apple iPhones. 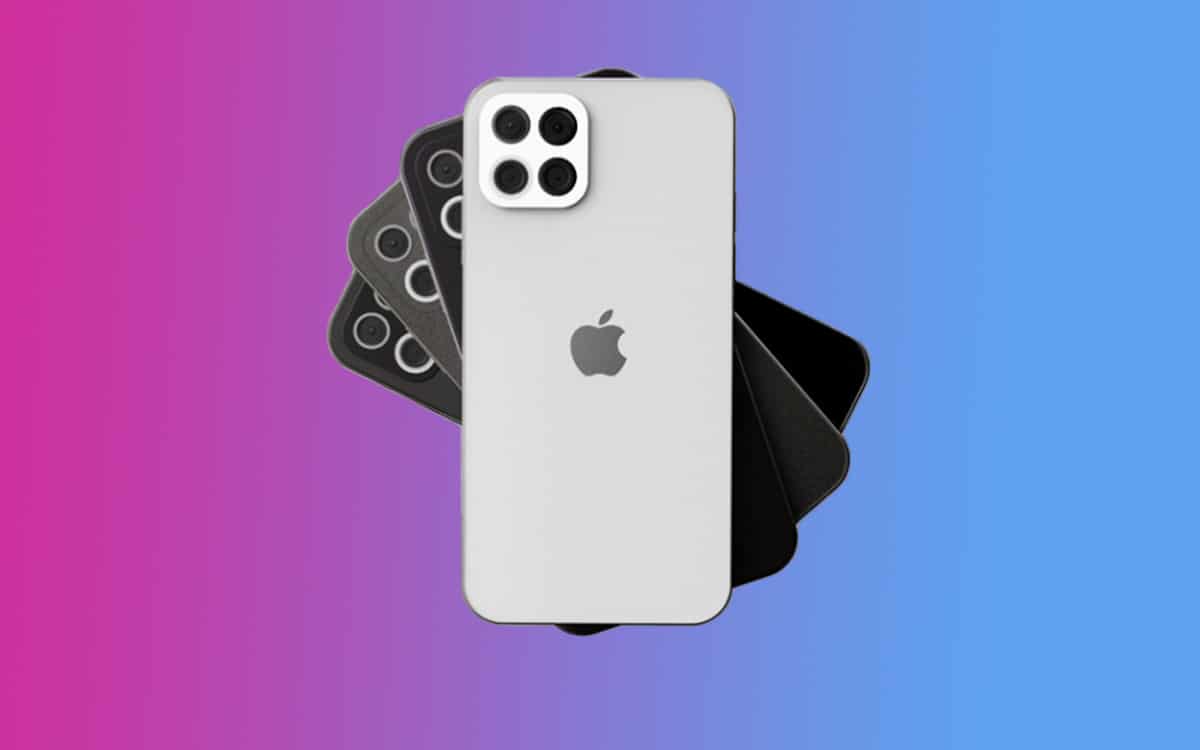 On October 8, 2020, Orange finally launched its first 5G packages in France. The 8 offers are offered at prices ranging from 15 to 80 euros per month. All plans come with a 12-month commitment period. They will be available from next December.

On its official website, Orange has posted a complete page dedicated to the arrival of 5G. The incumbent operator answers several questions that subscribers could ask themselves. In an FAQ, Orange notably mentions smartphones that are already compatible with 5G.

On the same topic: 33% of Android users plan to switch to Apple for the iPhone 12

“Several models of 5G compatible phones are already on sale, notably from Huawei and Samsung. Among them, the Huawei P40, the Galaxy S20 5G or the Galaxy Note 20 5G from Samsung. Other phones are on the way, such as Samsung's Galaxy Z Flip 5G, iPhone 12, Google Pixel 5 5G or Oppo Reno4 Pro ” says Orange in the FAQ.

The operator thus puts an end to an open secret: the iPhone 12s are indeed the first iPhones to benefit from 5G. Rumors have already been claiming for several months thatApple will finally switch to 5G. The latest news is that all variants of iPhone 12 would be compatible with the network of the future. However, Apple would reserve the faster 5G millimeter for the iPhone 12 Pro Max sold in some countries, including the United States.

As a reminder, Apple will unveil the iPhone 12 this Tuesday, October 13, 2020 at 7 p.m. during a highly anticipated keynote. In the wake of the conference, it is rumored that the Cupertino company would also present the AirPods Studio, its first headphones, and AirTags, bluetooth beacons for locating lost objects. We'll tell you more as soon as possible. While waiting for more information, feel free to give your opinion in the comments below.