The iPhone 12 is approaching! Apple would finally announce the date of its annual keynote this Tuesday, September 8, 2020 in a press release. The presentation would take place during the month of September 2020 despite the delay accumulated by the group's production lines. 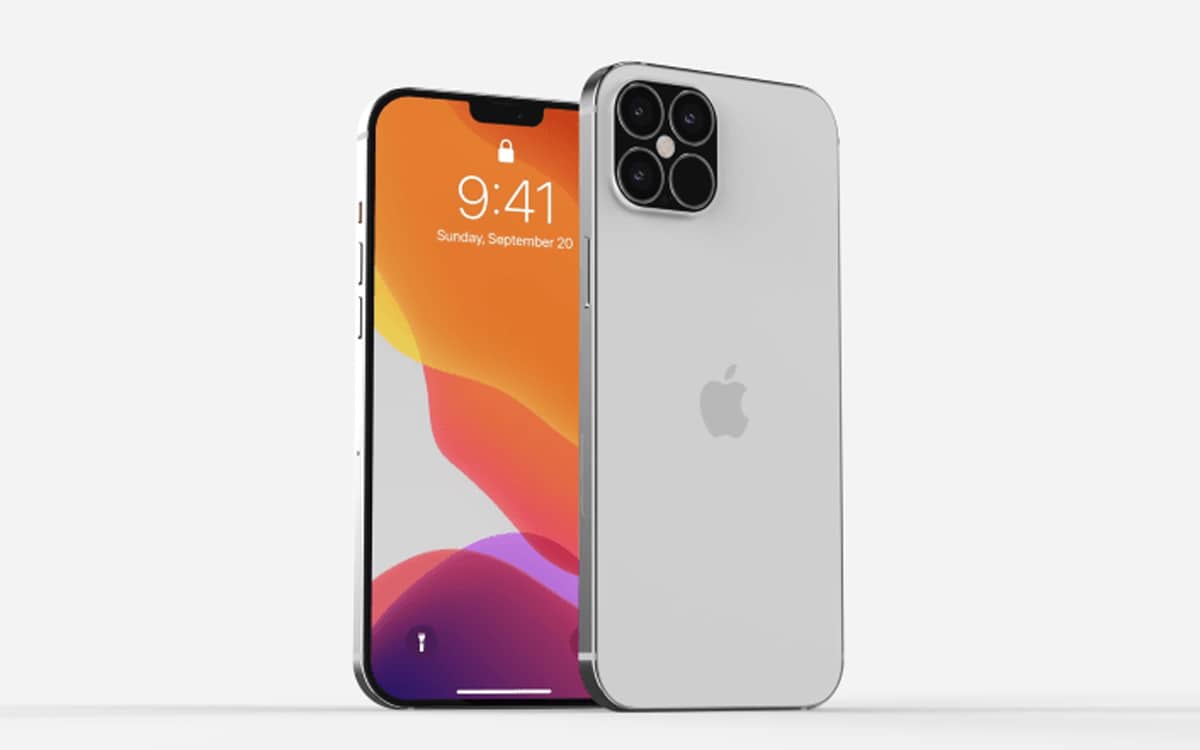 A few days ago, famous leaker Jon Prosser announced the arrival of new Apple products on his Twitter account. According to him, Apple will unveil a new iPad, probably the iPad Air 4, and the Apple Watch Series 6 via a simple press release on Tuesday, September 8. Jon Prosser says the press release will be posted at 3 p.m. KST on Apple's website.

On the same topic: Apple would reserve super-fast 5G for the most expensive model, the iPhone 12 Pro Max

Mark Gurman, a Bloomberg reporter and endless source of information about Apple's plans, was quick to respond to Jon Prosser on Twitter. Rather, the man believes that Apple will be content with lift the veil on the date of the keynote for iPhone 12 only.

“I wouldn't be too excited about the rumors of new Apple products this week. More likely, I think: an announcement of the next iPhone / Apple Watch event in September (of course only virtual) ” tempers Mark Gurman, whose information has often been proven to be correct.

Despite the delay accumulated by Apple due to the coronavirus crisis, the annual keynote would still take place in September. Most of the leaks, including Bloomberg, however, predicted a presentation delayed in October 2020.

During this keynote, Apple would unveil several new products in addition to the iPhone 12. The firm of Tim Cook would thus announce its first headphones with active noise reduction – AirPods Studio, AirTags, iPad Air 4, and the new Apple Watch.

Given the ultra busy schedule of the conference, Jon Prosser drives the point home and says that the brand will have to present certain products in simple press releases. Either way, we'll soon be fixed on what Apple has in store for us. We'll tell you more as soon as possible. While waiting for more information, please feel free to share your thoughts in the comments below.

I wouldn’t get too excited about rumors of new Apple products appearing this week. More likely I think: an announcement of the upcoming (of course virtual) September iPhone / Apple Watch event.