The iPhone 12 may not be as successful as the iPhone 11, a Digitimes report reveals. Apple would even expect disappointing sales this year. To explain the decline in iPhone sales, analysts point to the economic crisis caused by the coronavirus, the delay accumulated by Apple's production lines and the trade war between China and the United States. 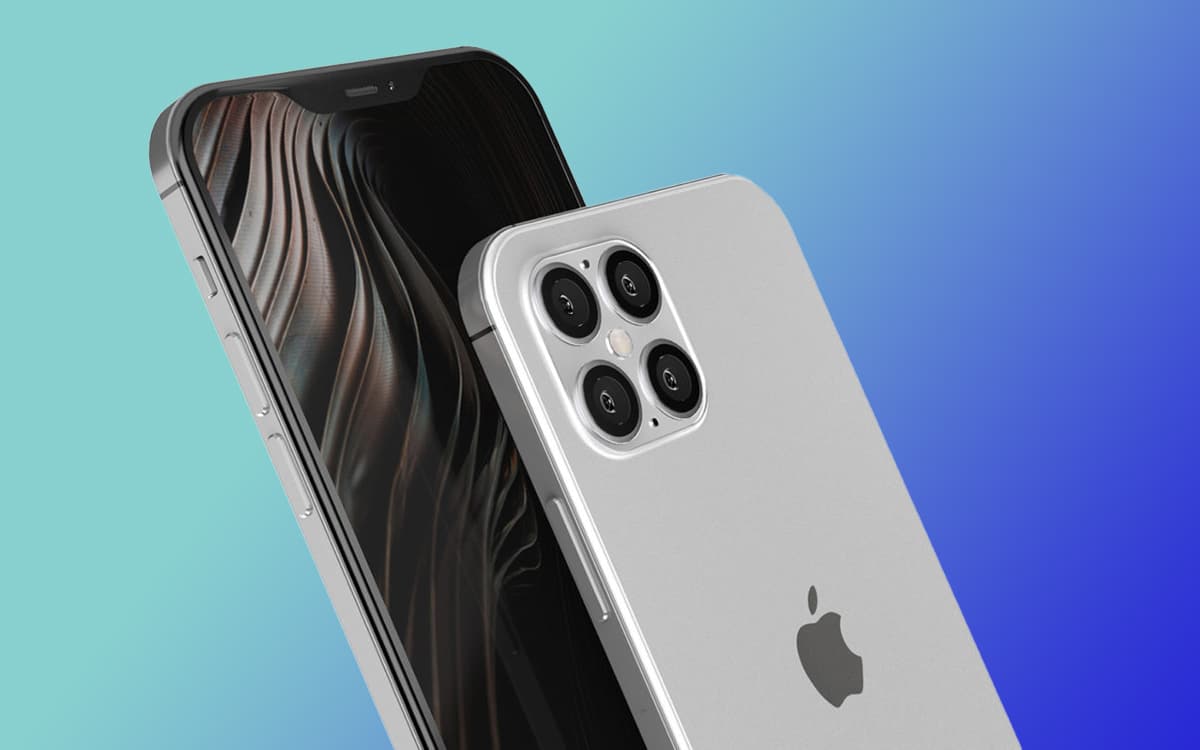 According to Digitimes Research estimates, Apple reportedly sells just 63-68 million iPhones 12 in the second half of 2020. The Californian firm would therefore sell 5 million fewer iPhones compared to the same period last year. Despite the lack of major new features, the iPhone 11s had met with significant success in the weeks following their market release. In France, sales of iPhone 11 even drove up iOS market share, according to a Kantar study.

Sales at half mast because of the Covid-19?

In its report, Digitimes first explains the decline in sales by the economic crisis caused by the Covid-19. The containment measures implemented in most countries have caused an explosion in the unemployment rate. This is particularly the case in the United States. Under these conditions, many consumers would not be able to spend more than $ 1,000 to afford the latest iPhone. While some buyers will simply delay their purchase until 2021, others will ignore this generation of iPhone.

In the American market, iPhone 12 sales are heavily dependent on additional unemployment benefits that could be unlocked by the government. In August, the administration reduced the amount of allocations provided under the federal aid program. At this time, it is not known whether exceptional aid will be put in place in the coming months. The unemployment rate was 10.2% in July in the United States.

IPhone sales would also suffer from the trade war between China and the United States, Digitimes advance. In the Chinese market, Apple could have difficulty appealing to consumers if WeChat, a hugely popular messaging app in China, were no longer available on the App Store. Donald Trump threatens to ban the application from the United States, causing him to disappear from the Apple store.

According to predictions by analyst Ming-Chi Kuo, iPhone sales could fall by 30% in China if Washington excludes WeChat from the App Store. In fact, 95% of WeChat users would rather give up their iPhone than lose the app.

Finally, the late iPhone 12 release date does not work in Apple's favor. Following the delay accumulated during the coronavirus crisis, the firm of Tim Cook was forced to postpone the keynote until October 2020. The two most premium variants, the iPhone 12 Pro and Pro Max, would not hit the market until November 2020.

Aware of these factors, Apple would expect iPhone 12 sales to fall below initial forecasts. It should be noted that Digitimes estimates contradict the information recently shared by Bloomberg. According to the American media, Apple ordered 75 million iPhones from its manufacturers, like last year.