The iPhone 12 and iPhone 12 Mini are equipped with smaller batteries compared to the iPhone 11. However, Apple assures us that the standard iPhone 12 will offer an autonomy similar to that of its predecessor, in particular thanks to the presence of the powerful SoC A14 Bionic engraved in 5nm. 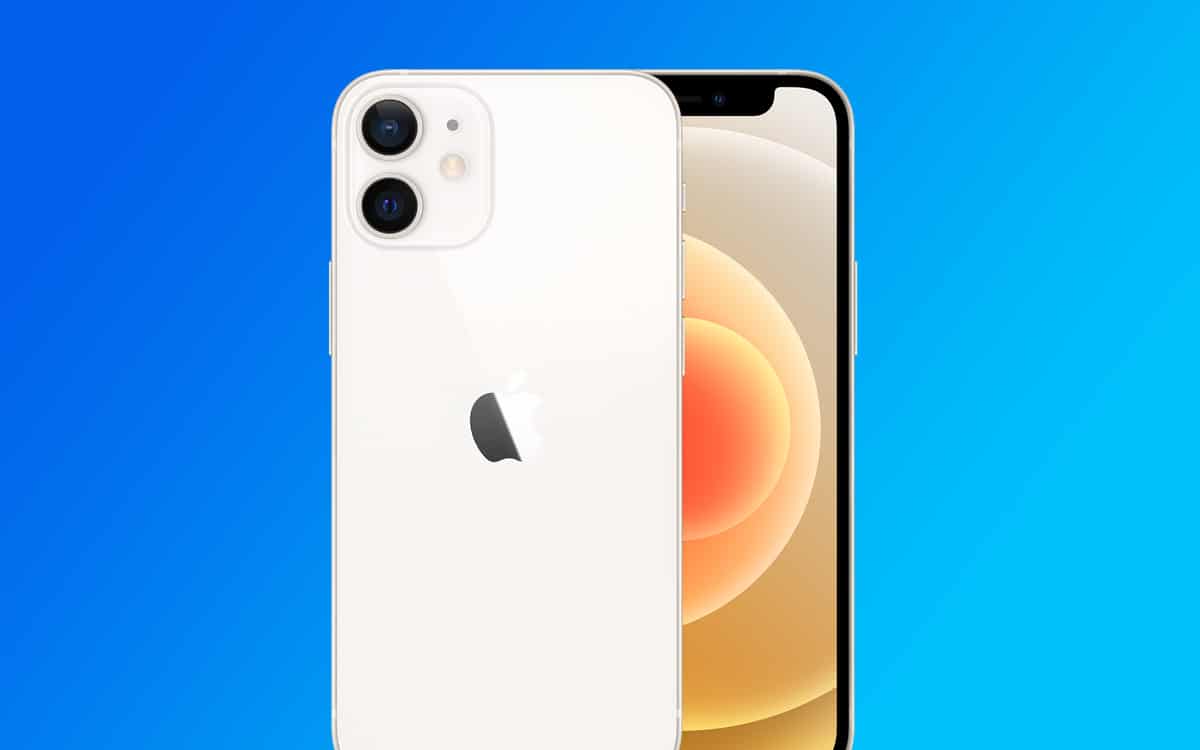 True to form, Apple did not reveal the size of the iPhone 12 batteries during the keynote. As always, the Cupertino company does not mention in detail the technical specifics of its smartphones.

To learn more about the data sheet of the new iPhones, we must turn to the leaks from certification bodies. A few days after the presentation, the iPhone 12 and iPhone 12 Mini thus appeared in the ANATEL database, a Brazilian certification body equivalent to the FCC in the United States.

On the same subject: compare the size of the iPhone 12 next to the old ones

According to the organization, the standard iPhone 12 is powered by a 2,815 mAh battery. For comparison, the iPhone 11, its predecessor, has a 3,110 mAh battery. Despite this reduced battery, Apple expects a similar autonomy of 17 hours of video playback, 11 hours of streaming and 65 hours of audio listening.

Unsurprisingly, Apple has incorporated an even smaller battery on the iPhone 12 Mini. Affordable and compact, the terminal is powered by a 2,227 mAh battery. The form factor of the iPhone with the 5.4-inch screen obviously forced Apple to sacrifices on the hardware side. On its website, Apple promises 15 hours of video playback, 10 hours of streaming and 50 hours of audio listening. On this side, the iPhone 12 Mini does better than the iPhone SE, whose autonomy is simply catastrophic. With its small 1821 mAh battery, it does not last a full day.

As you know, the autonomy of a device, whether it is a smartphone, a tablet or a computer, does not depend only on the size of its battery. Thanks to the integration of the powerful SoC A14 Bionic, the first Apple chipset engraved in 5nm, the Californian giant has reduced the general energy consumption of iPhones, ultimately improving autonomy. As a reminder, the iPhone 12 and iPhone 12 Mini are already available for pre-order.