iOS 15 will be deployed on all compatible iPhones in the fall of 2021. Several months before the launch of the first beta, the list of all compatible models has been posted by a specialized website. As expected, iPhone 6S / 6S and iPhone SE first generation will not be able to install the update. They will therefore soon be obsolete. 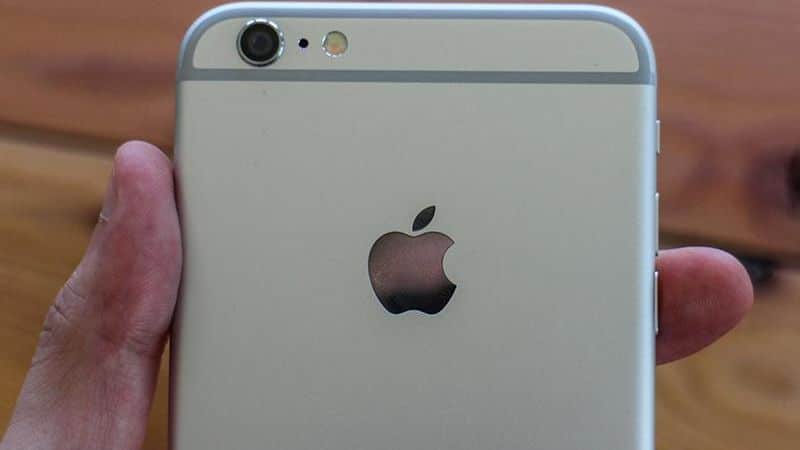 Our colleagues from iPhoneSoft, a media specialized in Apple, have published the complete list of iPhones and iPads compatible with iOS 15, the next major operating system update. Note that the list communicated by the media corroborates information from the Israeli site The Verifier. Last November, the site had already revealed the complete list of iPhone compatible with iOS 15.

At first, the media reveals the name of the compatible iPad models. Not surprisingly, all iPads ranging from the iPad Mini 5 to the iPad Pro 2021 (which should be announced by Apple in March), will be able to install the update. On the other hand, iPad Mini 4, iPad Air 2 and iPad 5 will be deprived of the update to iOS 15.

On the same subject: iOS 14.4 will display an error if your iPhone’s photo sensors are not the original ones

As you can see below, three iPhone models that are compatible with the iOS 14 update, which rolled out last year, are not listed. These are the iPhone 6S, iPhone 6S Plus and iPhone SE first generation. The three devices entered the market in 2015, i.e. 6 years ago.

Apple will roll out iOS 15 update in a stable version in the course of next fall. If the firm remains true to its habits, a first beta for developers will be offered during the traditional WWDC conference, usually organized in early June.

Autonomous driving: Google believes that Tesla is not a competitor – Numerama