Honor's smartphone business could pass into the hands of another Chinese group.

The beginning of the end for the smartphones of the Huawei group? The Chinese giant has been experiencing difficulties since the implementation of an American embargo, depriving it of the Google Play Store, but also of access to a number of technologies. While the brand has held up fairly well to market developments so far, the consequences seem to be starting to materialize for the group's strategy.

The very serious Reuters reports today that the Huawei group is seeking to resell part of the smartphone business of its Honor brand. It is the Digital China Group that would potentially acquire it, along with other participants, for a total sum of around 25 billion yuan ($ 3.7 billion). 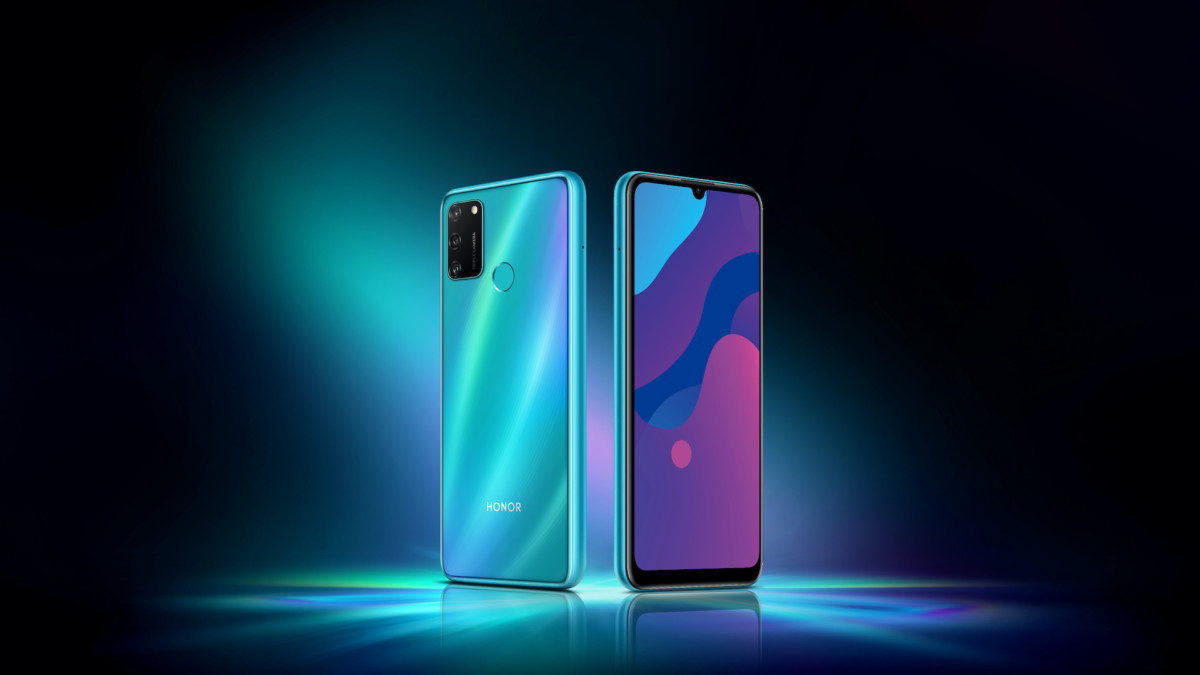 Also according to the agency, Huawei would like to focus on its more premium products, rather than its Honor brand, which historically focused on lower prices and a younger audience. More specifically, if such a scenario were to occur, Huawei would resell the Honor brand, Honor's R&D teams, but also the teams responsible for managing the manufacturing and supply chains.

Xiaomi and TCL mentioned as buyers

The Digital China group is currently at the top of the potential buyers, it is the main distributor of Honor smartphones in China. A rapprochement could therefore be made and bring synergy. Other manufacturers that are more familiar to us are also mentioned as potential buyers: TCL, which we know for Alcatel or BlackBerry smartphones in particular, but also Xiaomi.

What about the rest of the Honor brand?

The Reuters article focuses on the resale of the Honor brand through its Android smartphones. However, the brand now markets a real ecosystem of products: Magiq EarBuds wireless headphones, a range of MagicBook laptops, or the Honor Magic Watch.

If Huawei resells the Honor brand at the same time as its smartphone activities, then all of these products will have to be reborn under the Huawei brand. Problem, these are often redundant products with Huawei devices. The MagicBook was for example a clone of the MateBook D 14 2020. One can also wonder about the future of the smartphones currently marketed by Honor and which use a Magic UI interface based on Huawei's EMUI.

A chance for Honor

If such a resale were to take place, then it could be a boon for the Honor brand. Indeed, the brand is currently under the American embargo because of its links with Huawei, and more specifically the network equipment supplier of the Chinese giant. Once separated from Huawei, Honor smartphones should no longer be embargoed and could return to the Google Play Store, like smartphones from other Chinese brands such as OnePlus or Xiaomi.

Huawei's supervision therefore now represents a brake on the development of Honor, which will only be expressed after this possible resale.