Huawei will no longer include a mains charger in the box of its smartphones, including the Mate 40. Mirroring Apple and Samsung, the Chinese manufacturer will offer the accessory separately. On the other hand, Huawei will deduct the cost of the mains charger from the selling price of the smartphone. 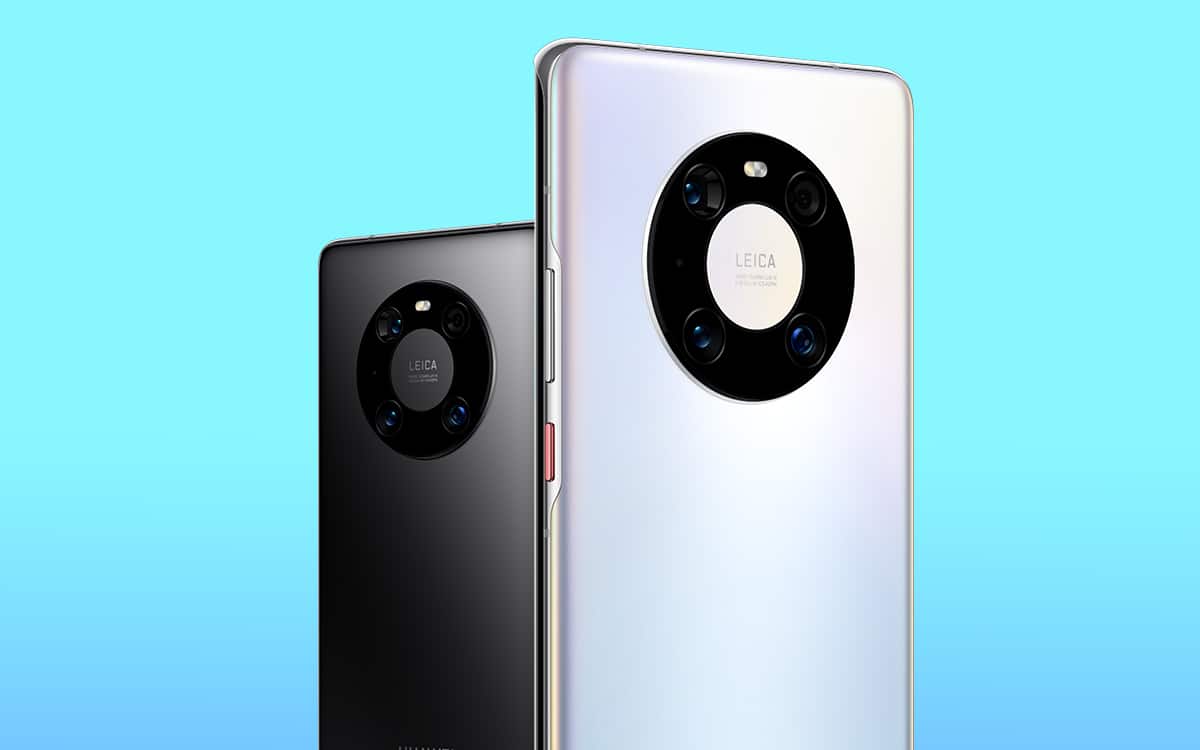 In 2020, Apple made another controversial decision. The Cupertino giant has decided to no longer provide a charger in the box of its smartphones, including the iPhone 12. After paying the head of its rival, Samsung has followed its decision. The Seoul giant does not include a charger did not slip into the Galaxy S21 box.

According to information obtained by Chrysanthemum, a very active Chinese informant on Sina Weibo, Huawei is preparing to follow suit with Apple and Samsung. The Chinese firm will not provide over 66W charger in the box of Mate 40, Mate 40 Pro and Mate 40 Pro + and Nova 8. According to the leaker, all phones powered by the Kirin 990 SoC are affected by this policy change.

The mains charger will therefore be sold separately. But, unlike Apple and Samsung, Huawei will deduct the cost of the charger the selling price of its smartphones. We can therefore expect a slight drop in price compared to the prices currently displayed.

Also according to the informant, the withdrawal of the charger was decided in reaction to the chip shortage affecting the entire industry. Huawei is reportedly short of components for chargers. By removing the accessory from the box, the Chinese brand would limit the quantity of chargers to be produced.

On the same subject: The Huawei Mate 40 Pro is voted best 5G smartphone of 2020 by an operator

In France, local legislation obliges Huawei to include the mains charger free of charge as well as a pair of wireless headphones, as is already the case for Apple and Samsung. We tell you more as soon as possible about this policy change at Huawei. While waiting for more information on this turnaround, feel free to give your opinion in the comments below.