Huawei has unveiled a new mid-range smartphone, the Huawei Y9s. 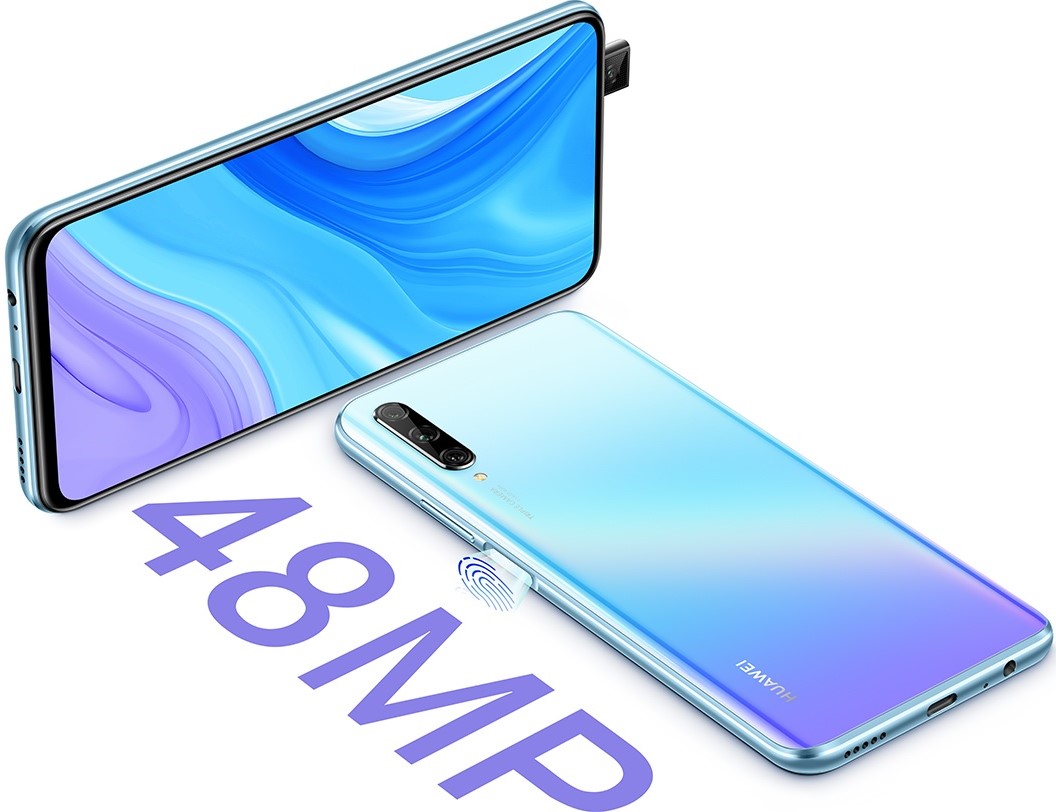 After the launch of the Honor 9X in France, the manufacturer Huawei has unveiled a new smartphone of the same family, but under its own brand this time, the Huawei Y9s.

Only difference in design: the fingerprint reader located on the edge, where it is in the center of the back on the French Honor 9X.

This smartphone is launched at 239 dollars abroad, and is not yet announced for France. We can see that Huawei continues to release smartphones with the same or very similar characteristics as products launched in other countries, using the Honor or Huawei brands.

Recently, the manufacturer was noticed by leaving in France Honor 20 under a new name: Huawei Nova 5T.