Huawei has a new alternative to Google Maps on the AppGallery, its rival Play Store app store. Developed by TomTom, the world leader in GPS, the TomTom Go Navigation application offers an experience similar to Google Maps. However, this navigation service is chargeable. 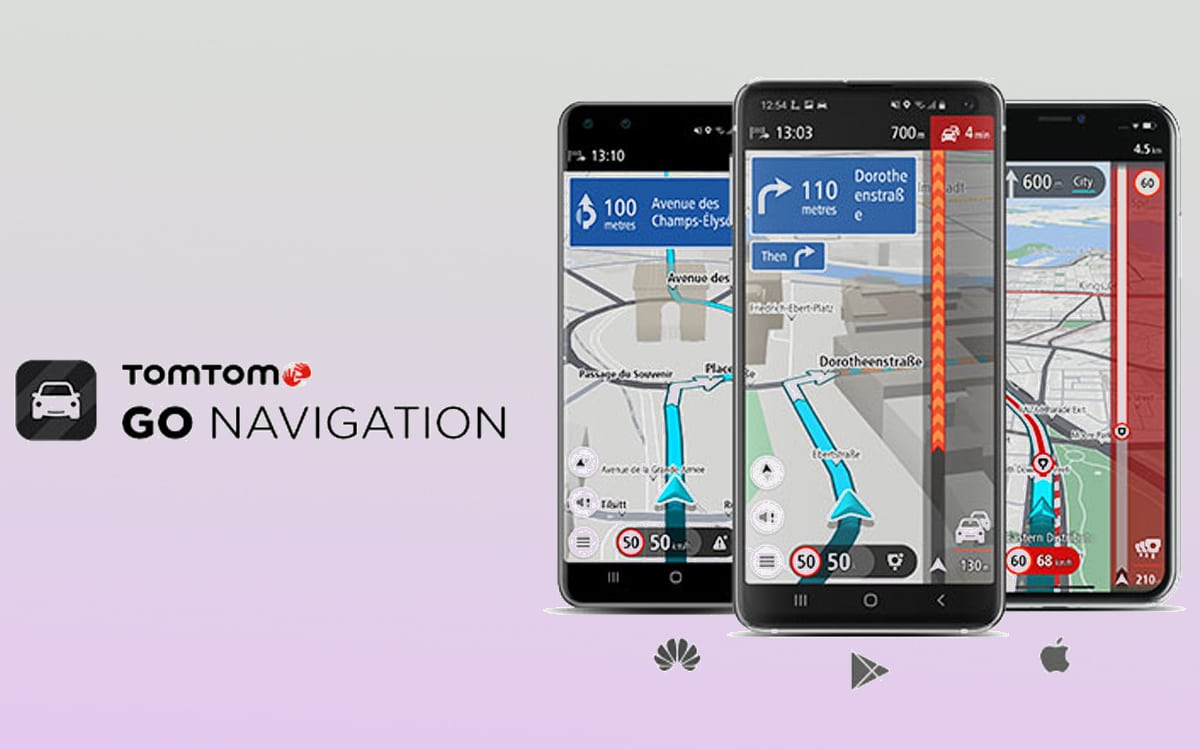 Deprived of its Android license by decision of Donald Trump, Huawei is no longer authorized to integrate Google applications, such as Gmail, Google Maps or YouTube, on its smartphones. Back to the wall, the Chinese group quickly launched the development alternatives to Google's flagship applications. To do without the Play Store, the company has developed AppGallery, its own application store.

Also, Huawei has developed an alternative to Google Maps in partnership with TomTom. In January, the two companies signed a partnership. While waiting for this alternative to be developed, a new navigation solution has arrived on the AppGallery to compensate for the absence of Google Mobile Services.

On the same topic: Huawei promises to continue Android updates on its smartphones

A paid alternative to Google Maps for € 1.99 per month

This mapping and navigation application is called TomTom GO Navigation. On September 1, 2020, the application made its debut on the AppGallery, TomTom announced in a press release. The service is also available on the AppStore and the Google Play Store.

To allow Internet users to test the service, TomTom GO Navigation offers an unconditional 30-day free trial. Will the app manage to make Huawei smartphone users forget the absence of Google Maps? We await your opinion in the comments below.