Huawei could finally launch a first smartphone under HarmonyOS by the end of 2020. Faced with the intensification of US sanctions, the Chinese group has decided to accelerate the transition from Android to its in-house operating system. 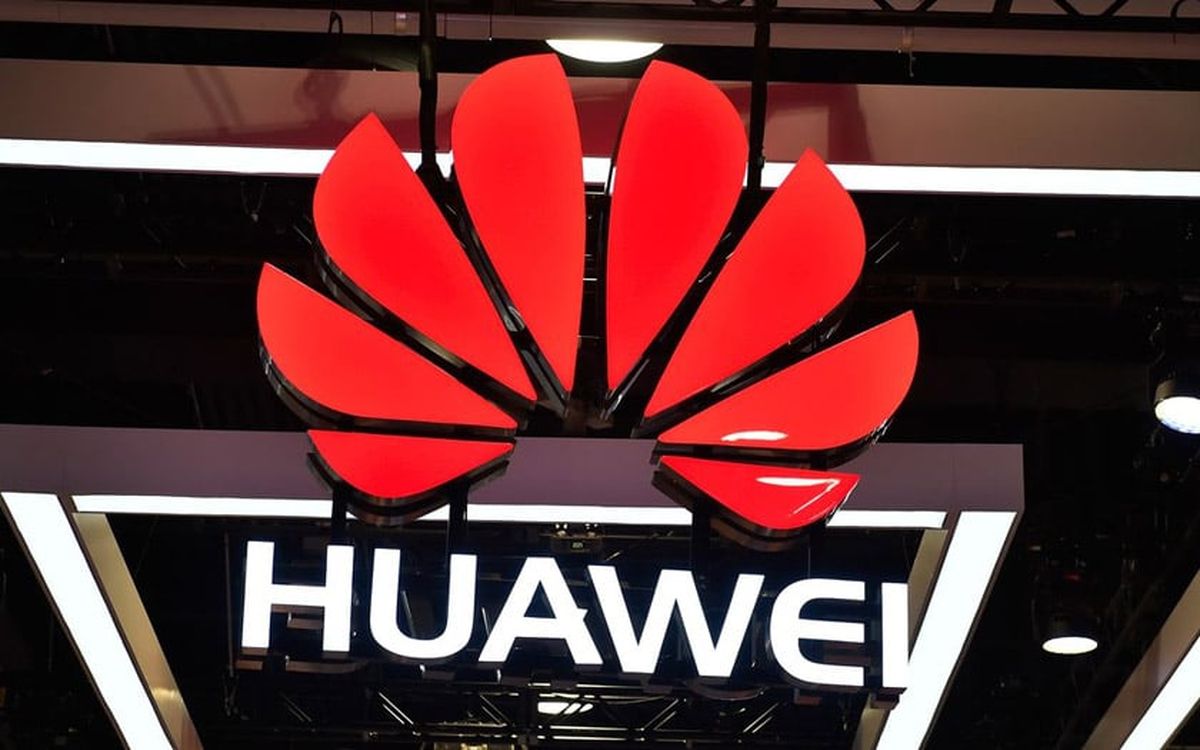 A few days ago, Huawei lost its temporary Android license. Deprived of its partnership with Google, the Chinese manufacturer will meet difficulties in ensuring the software monitoring of its smartphones, especially models equipped with the Play Store. For now, Huawei is committed to continuing updates, including relying on AOSP, the open source version of Android, and its research and development section.

On the same subject: New sanctions prevent Huawei from sourcing chips from other suppliers

Huawei is set to ditch Android in China

Nevertheless, the situation is starting to become untenable for the manufacturer. According to reports from Global Times, a Chinese media close to the Communist Party, Huawei will speed up the switch to HarmonyOS, its in-house operating system, in order to bypass the restrictions imposed by Washington. The abandonment of Android would depend in particular on the evolution of Huawei Mobile Services, the alternative services intended to replace Google Mobile Services.

Wishing to take advantage of its popularity in China, Huawei aims to launch its first HarmonyOS smartphone on the Chinese market by the end of the year. Chinese consumers are indeed already used to Huawei Mobile Services. Under these conditions, the brand believes that a smartphone without Android could succeed in seducing buyers. For now, Huawei has not yet planned to launch a HarmonyOS mobile in the rest of the world.

"Huawei is well prepared when it comes to operating system technology" says Ma Jihua, an analyst interviewed by the Global Times. Huawei has always been hot and cold about the arrival of HarmonyOS on its smartphones so far. For a long time, the Chinese group claimed that the OS was reserved for connected objects and televisions and claimed to want to continue betting on Android.

According to a recent report, Huawei may first integrate HarmonyOS on its PCs, tablets and smartwatches as a first step. Here again, only the Chinese market would be affected for the moment. We'll tell you more as soon as possible.