At the end of September, Huawei invited us to Munich to lift the veil on the Mate 30 Pro, its new premium terminal with the promise that it would come out in Europe, on a date however unknown.

The brand's first premium smartphone to suffer from the US embargo, the Mate 30 Pro does not have access to the Google Play Store. Huawei refused to officially communicate about the situation with Google, and preferred to ensure by mentioning a development program and funding applications dedicated to its own market App Gallery. 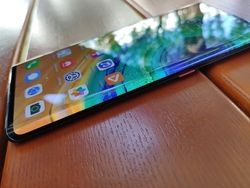 In the meantime, the situation between China and the USA has been slightly adjusted and Huawei has benefited from a partial lifting of the sanctions, but it does not seem however a question of seeing Google working with the brand. As a result, Huawei is expected to release its Mate 30 Pro in France without the services of Google. 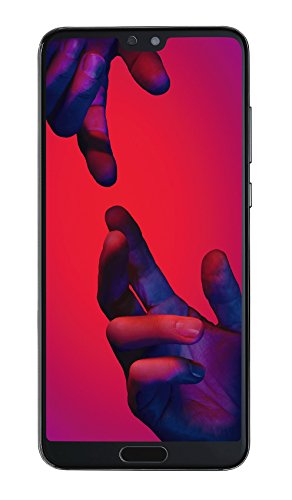 According to TechGarage, the release of the Mate 30 Pro would be set for November 15 in France: the launch is strategic: Huawei wants to make the most of the holiday season to optimize sales.

If we remain convinced of the exceptional benefits of the terminal, the response of the public could be mixed in Europe: the relatively high tariff position combined with the absence of Google services is a risky bet for Huawei.