Huawei invites independent experts to comb through its 5G technologies to prove that its solutions pose no threat of espionage. The firm seeks to cause the lifting of the sanctions which now severely curb its ambitions. 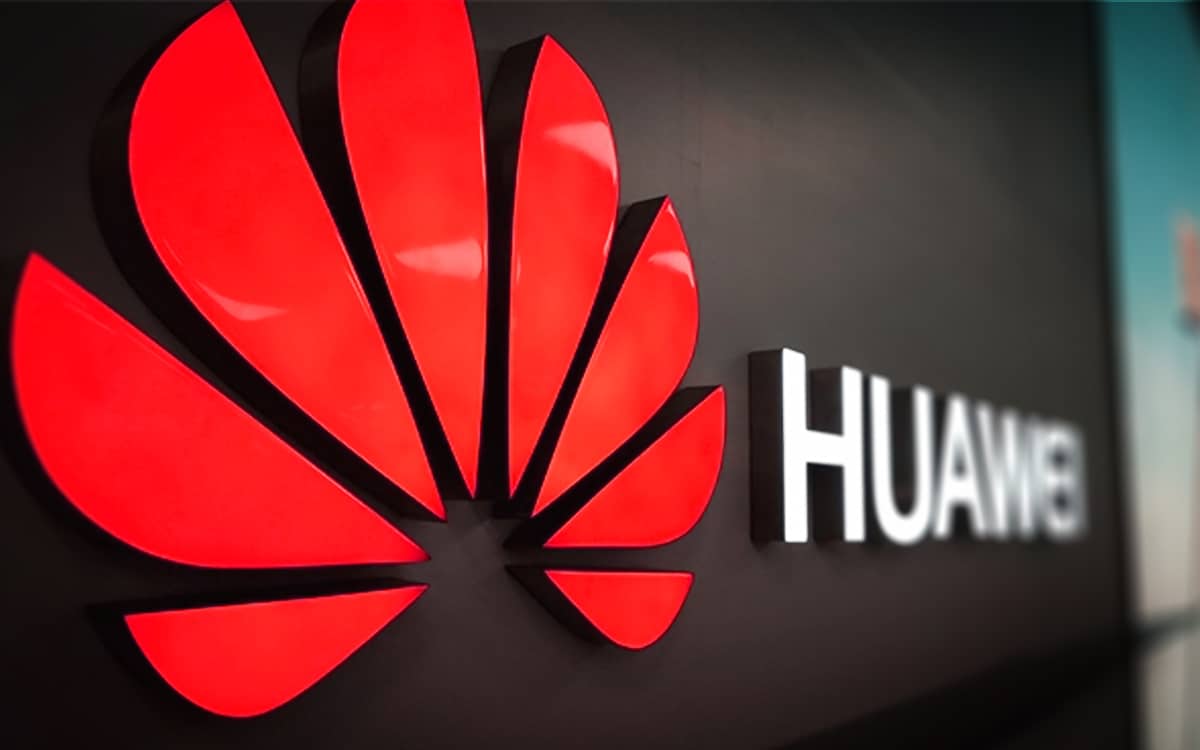 Huawei's Italian branch president Luigi de Vecchis says Huawei is fully prepared to let experts comb through its premises for Pprove that its 5G technology does not represent any risk. In particular for countries which choose to use the firm's equipment to deploy their network.

Huawei asks to be "dissected"

Luigi de Vecchis took advantage of the inauguration in Rome of a new Huawei center dedicated to cybersecurity to declare: “we're gonna open up our organs, we're ready to be dissected in response to all this political pressure. I remain stunned that a country the size of the United States can attack another country by demolishing it, via baseless accusations against one of its companies ”.

The manager adds that Huawei will not leave the Italian market despite sanctions. The firm is even on the verge of launching various new products especially for Italy, in particular in the energy sector: “The chances of Huawei leaving the market because of the current situation are extremely slim”.

Huawei has been regularly accused since 2012 of being a little too close to the Chinese Communist Party (CCP). Its founder Ren Zhengfei is a former soldier of the People's Liberation Army (PLA) where he served as a technician – he has also been like many high-ranking officials in the CCP since the 1980s.

Little chance that sanctions will be lifted in the short term

But It was really under the Trump administration that the situation got worse. The new tenant of the White House has been hammering since Huawei collects data on US citizens and businesses. His administration went so far as to assert – to date without real proof except for a disputed report from the operator Vodafone – that backdoors or backdoors were discreetly integrated into the company's products.

These supposed risks to the security of Americans justified the firm's placement on a list of Entities. That prevents US companies – or companies using American technologies – from doing business with Huawei. Unless you get a waiver from the US Department of Commerce.

Over the months, the penalties have grown to the point that Huawei can no longer outsource the manufacture of, for example, Kirin 5nm chips and beyond for its smartphones. The proposal from the Italian branch of Huawei would in theory allow its baseless accusations to be lifted, and allow the firm to begin a normalization of its relations with American companies.

But it seems with this administration that the sanctions have in any case a chance of being lifted in the more or less short term – whatever the reality.