The Huawei P50 is the next flasghip from the Chinese brand. Today, a leak allows us to appreciate the shape of its screen. Like the P40, it would be equipped with a curved panel on the sides and would have virtually no edges, even at the top and bottom. 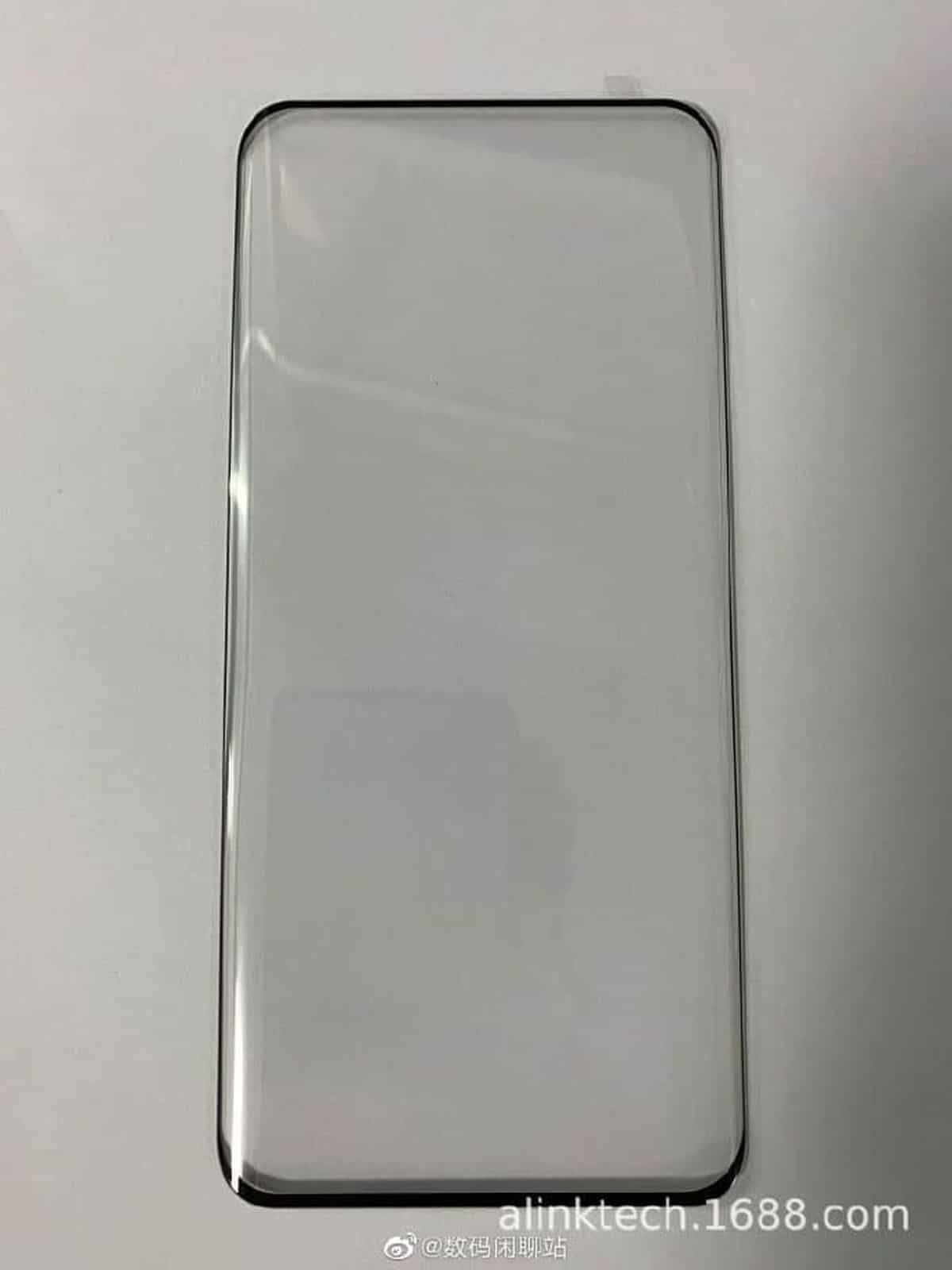 The Huawei P50 will be Huawei’s next big phone. It is still very mysterious, since it should not be unveiled before April. Nevertheless, leaks let us know what to expect, as is the case today.

The leaker Digital Chat Station, who is often talked about by hitting the mark, shares an image of a protection for the future screen of the P50. We can see several things. He would always adopt the very curved design on the sides, in the same way as the P40. A habit of design that gives an impression of extreme finesse to the smartphone. We also see that the lower and upper edges are almost absent, which suggests an extremely high screen / front ratio. Some also see the presence of a punch located at the top and in the middle of the screen (you have to squint to see it), which would be an evolution from the punch on the side of the P40.

Three models of P50 on the program?

For the moment, the leaks evoke three terminals for the P50 range. We will have the classic P50, but also a Pro model and a Plus model, the flagship of the series. We can hope for smartphones equipped with a Kirin 9000 processor engraved in 5nm with a still neat photo part.

However, it will always be necessary to give up the software suite from Google, which is clearly a brake on the purchase. The manufacturer is in fact still facing an embargo imposed by the United States, a situation that does not change even with the presence of a new president. Some leaks evoke a smartphone marketed with Harmony OS, at least in China. As a reminder, Huawei is said to be developing its own operating system with its ecosystem in order to compensate for this lack. For the moment, there is nothing to indicate that this choice will be the same for marketing in Europe.