Huawei’s future flagship will be unveiled at the end of the month, and the brand is starting to heat up.

As recently confirmed by the brand, the Huawei P50 will be officially presented at the end of the month on July 29. And despite the American sanctions that still weigh on Huawei and prevent it from installing Google services on its smartphones, the brand is still expected at the turn. This will be the occasion for the manufacturer to prove itself with HarmonyOS, its operating system alternative to Android.

Above all, the Huawei P50 is eagerly awaited for its novelties in mobile photography. This is indeed the primary vocation of the manufacturer’s “P” range. The Chinese firm had made a name for itself in the sector with its Huawei P30 Pro, the first smartphone to introduce periscope zoom and RYYB sensors, while maintaining high performance in 2020 with the Huawei P40 Pro.

This year, the P50 should once again hold its reputation. If the astonishing design of its rear photo unit may have been mocked by some Internet users, it should offer astonishing results. In a video teaser freshly released and shared by GSMArena, its configuration begins to reveal itself. For a brief moment, it is possible to read what is written on the smartphone, next to the photo block: “LEICA VARIO-SUMMILUX-H1: 1.8-3.4 / 18-125ASPH”. 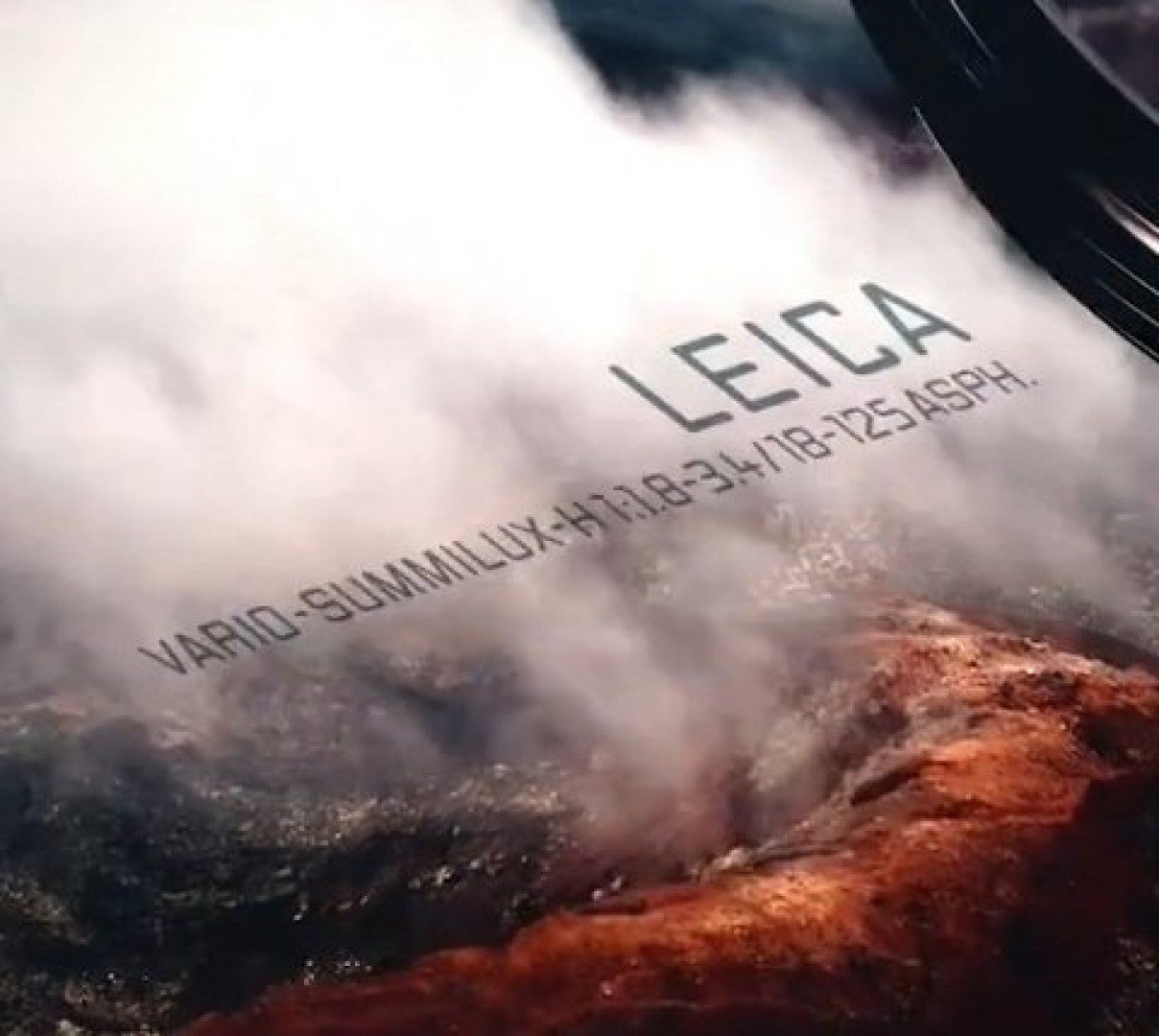 When we compare this to the brand’s previous smartphones, including the Huawei P40 Pro and Huawei Mate 40 Pro, we can deduce that the P50 would offer the same focal lengths and apertures as its predecessors. Its optical zoom could also remain unchanged, an X5 zoom, far from what some rumors suggested, and its ultra wide-angle would offer a 13mm equivalent.

However, what this teaser does not show us is the size of the photo sensors. The smartphone is indeed expected with a huge main sensor, according to previous leaks. Finally, at the front, the P50 should opt for a single centered punch to accommodate its front camera, unlike the double punch of the P40.

The Xiaomi Mi 12 Ultra would be compatible with Hypercharge, the 200W fast charging – PhonAndroid